Truckers have definitely been in the spotlight for the past week. However, politicians and media who make the mistake of believing Truckers are the most important part of the story are completely missing the point.

Truckers have done a magnificent job of giving voice to the frustration Canadians feel as we watch the things we love most about our nation get annihilated during the COVID-19 panic. Rights and freedoms have been systematically stripped away; even claiming the right to bodily autonomy has been deemed selfish.

Fundamental human connections like family occasions, sporting events and attending church have been vilified and outlawed.

Unity – that awesome feeling of looking around a room or a hall or a stadium full of people of every imaginable race, creed, colour and gender and thinking reflexively, “All Canadian” evaporated when we began labelling citizens “vaxxed” or “unvaxxed.”

Our Prime Minister wasn’t satisfied with disparaging some Canadians as “racist misogynists” who are “taking up space” and not to be tolerated. Last week he went even further to declare that one small fringe group holds “unacceptable views.” Trudeau believes that he decides which views are acceptable and unacceptable, and millions of us aren’t making his cut. Ouch.

So, yes, it is the Truckers who are doing the heavy lifting during this weekend’s protest. They left their homes and families, drove the miles, endured the cold, ignored the insults. They are true heroes (Justin Trudeau’s RCMP sniper/bodyguard released a video noting, “When I grow up, I want to be like the Truck drivers” and a  Durham Constable put her career on the line by recording and releasing a video clip thanking the Truckers, and offering her congratulations and support).

But the REAL story this week isn’t the Truckers. Smart politicians and astute members of the media are looking past the Truckers to see the hundreds, thousands, and millions of ordinary Canadians standing behind them and cheering wildly. These people don’t just support the Truckers; they are enormously grateful for the leadership they are showing after two dark, awful years.

These are the Canadians – workers, business owners, parents, citizens, voters – who lined up along the highways with hand-made signs. They filled the bridges and overpasses; they travelled to Ottawa in the bitter cold, in deepest winter, to march in the streets and wave Canadian flags.

They made thousands of sandwiches and barbecued meat outdoors in -30o weather. They dropped off coolers full of food and jugs of wiper fluid.

They sobbed on recorded phone messages and radio interviews; they have filled social media with sincere appreciation, gratitude, and best wishes.

They donated more than $8 million.

Ordinary Canadians have been “taking it for the team” for two long years now, and they’re done taking it. They are relieved and grateful that the Truckers are stating the obvious: mandates are doing more harm than good.

Mainstream media, meanwhile, have been shamefully focused on driving false narratives, including that the Convoy is embarrassingly small (it’s not); the Truckers represent a tiny group of people (not true);  or that the Truckers will cause violence, mayhem and destruction in Ottawa (police report no incidents of any kind, although Justin Trudeau’s own brother warned that the crowd would be infiltrated with troublemakers).

Out-of-step politicians, accustomed to basking in the glow of approval won through COVID virtue-signalling, are still clinging to debunked myths and wondering where the applause went; while on Saturday, Saskatchewan Premier Scott Moe has announced the Trucker COVID mandate will be eliminated as “it makes no sense.”

Trudeau was elected with 32.8 per cent of the vote; he could be brought down. Fence-sitters like O’Toole and Ford are now sandwiched between mandate enthusiasts and Canadians reclaiming their freedoms.

Truckers have given Canadians the confidence to make demands. That’s leadership.

Things about the POEC that make you go “Hmmm…” 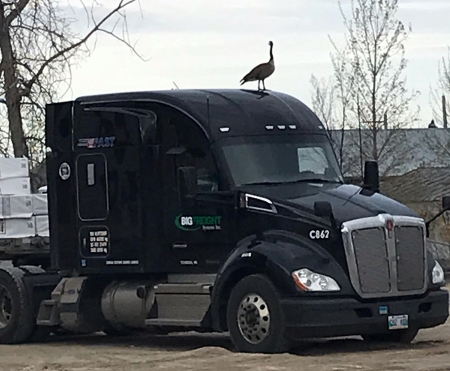 Lessons from Geese: are you following the right leader? 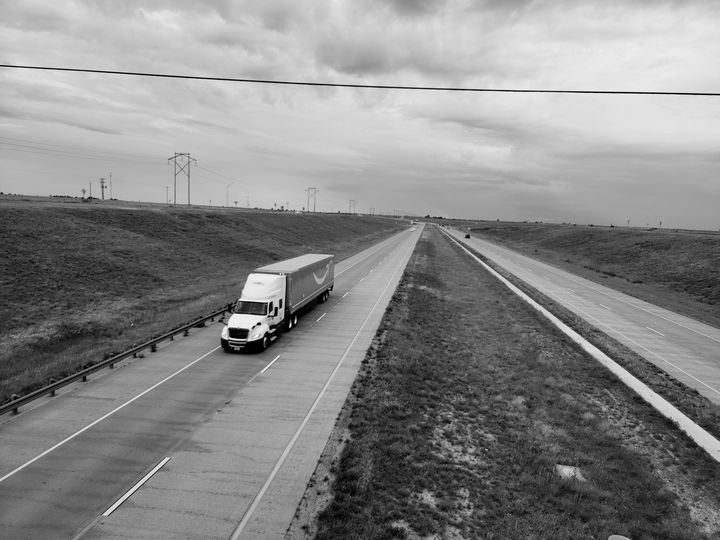