Justin Trudeau’s brother is warning Freedom Convoy members to be on watch for infiltrators planted in their groups at today’s Ottawa demonstrations.

“Be on the lookout for agents provocateur, because they are going to be there. They’re going to be trying to incite violence,” Kyle Kemper told the Western Standard in an extensive video interview. Kemper is the son of Margaret Trudeau and her second husband, businessman Fred Kemper.

“Do you do you anticipate that people will be planted?” host Melanie Risdon asks. 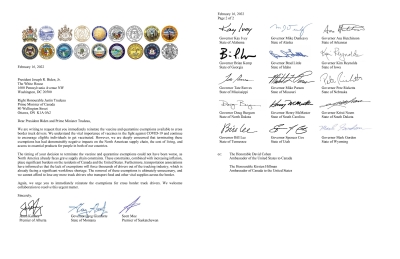