Bowmanville resident Sharon Bonnycastle spent days getting ready for the Truckers’ support event on Cobbledick Bridge over the 401. “It was EPIC!” she says of the event, which attracted hundreds of area residents. Photo: RWN

At least part of the Truckers’ convoy driving to Ottawa cleared the Greater Toronto Area (GTA) on Thursday, January 27th.

Groups driving from Windsor in the west and Vaughan in the north converged on the 401 mid-afternoon and later, and were greeted by thousands of cheering supporters on highway overpasses.

According to Pat King’s livestream on Facebook, the Highway 11/Northern group made it safely to Cochrane around midnight. The group which left Vancouver on Sunday, headed by King, was just north of Sault Ste. Marie near Pancake Bay at that time.

The Vancouver group will stay on Highway 17/TransCanada to Ottawa without dropping down to the GTA. King reports that on Saturday morning, the convoy will depart from the Arnprior Airport tarmac for Ottawa.

Meanwhile, the Ottawa Police Service (OPS) has advised the public that “demonstrations expected in Ottawa throughout the weekend, starting Friday, will have significant impacts on traffic throughout the area.”

The OPS media release says, “Residents and visitors can expect to see a large police and emergency services presence in the Downtown core and on major highways and roads. Traffic delays and congestion will occur and may occur on a large scale.

“Police and the City of Ottawa will keep the public informed on city-wide traffic and transit. We ask that members of the public avoid unnecessary travel, especially in the downtown core, this weekend, if possible. If you do travel, plan ahead and expect significant delays.” 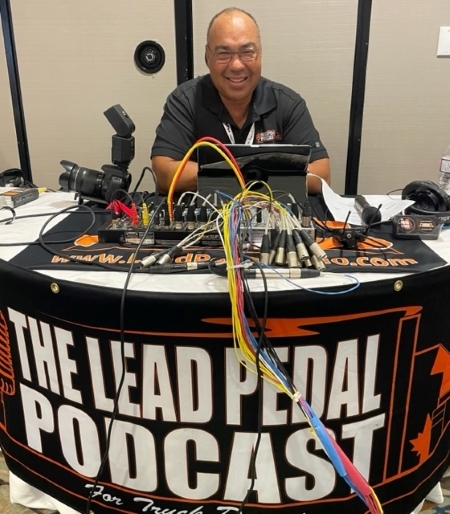 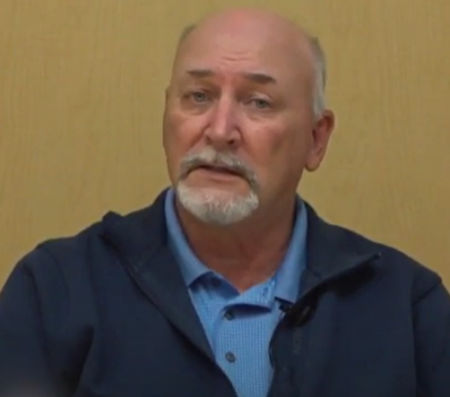