Does anyone actually believe there’s a protester stupid enough to fly an American Confederate flag in Ottawa, or is this a set up by infiltrators working to discredit Convoy organizers? This photo dominated mainstream media coverage for more than a day, while none of the news anchors recalled Justin Trudeau’s appalling “blackface” photos. No one interviewed the owner of the flag. Photo: Joel Harden/Twitter

Does Trudeau already know that undercover agents intend to get violent? If so, how does he know this?

The Trudeau government has been telling Canadians for weeks to expect trouble from the peaceful Freedom Convoy that has now arrived in Ottawa.

Of course, there is no evidence whatsoever that the Convoy is in any way dangerous. This was made up by Trudeau and his team.

Convoy organizers have been warned that undercover agitators have infiltrated their ranks, and have distanced themselves from comments made by these people.

At the same that Trudeau has been insulting Canadians who support the Freedom Convoy, Sergeant-at-Arms Patrick McDonnell issued a security alert to Members of Parliament which warns government employees that the demonstrators are dangerous and gives them the following advice:

His alarmist accusations may allow him to discredit the Truckers and the millions of Canadians supporting them that say it’s time to end restrictions and let people get back to their normal lives after two years. 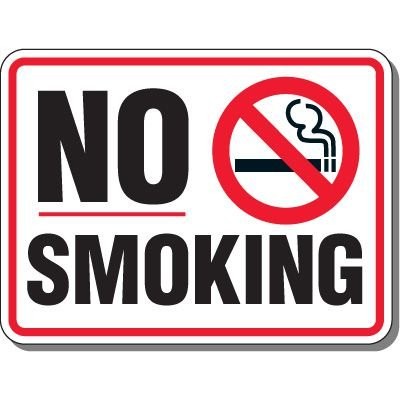 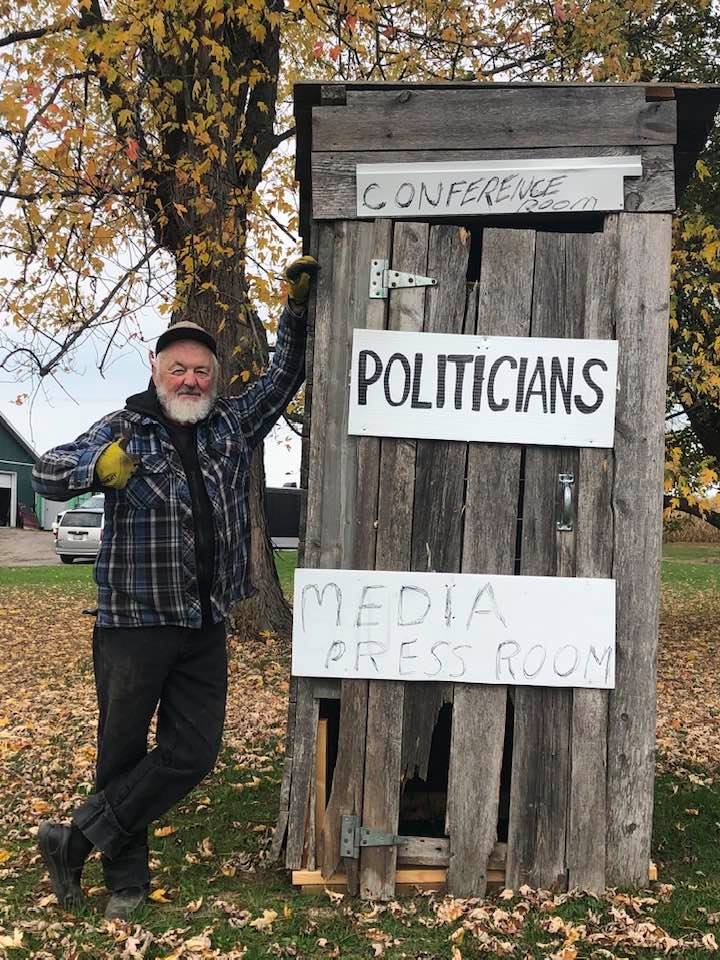 Photo of the Day: tell us how you really feel