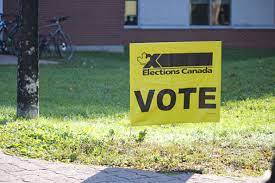 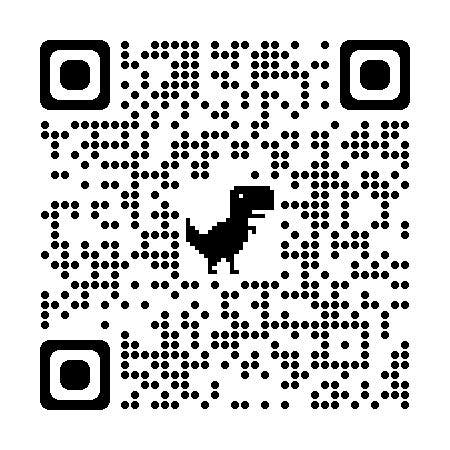 On September 8th, Ontario announced that it will be introducing “digital identification,” which can be loaded and accessed on the user’s smartphone. Because this new digital ID was introduced only a week after the Vaccine Passport was announced on September 1, there remains a great deal of confusion around whether 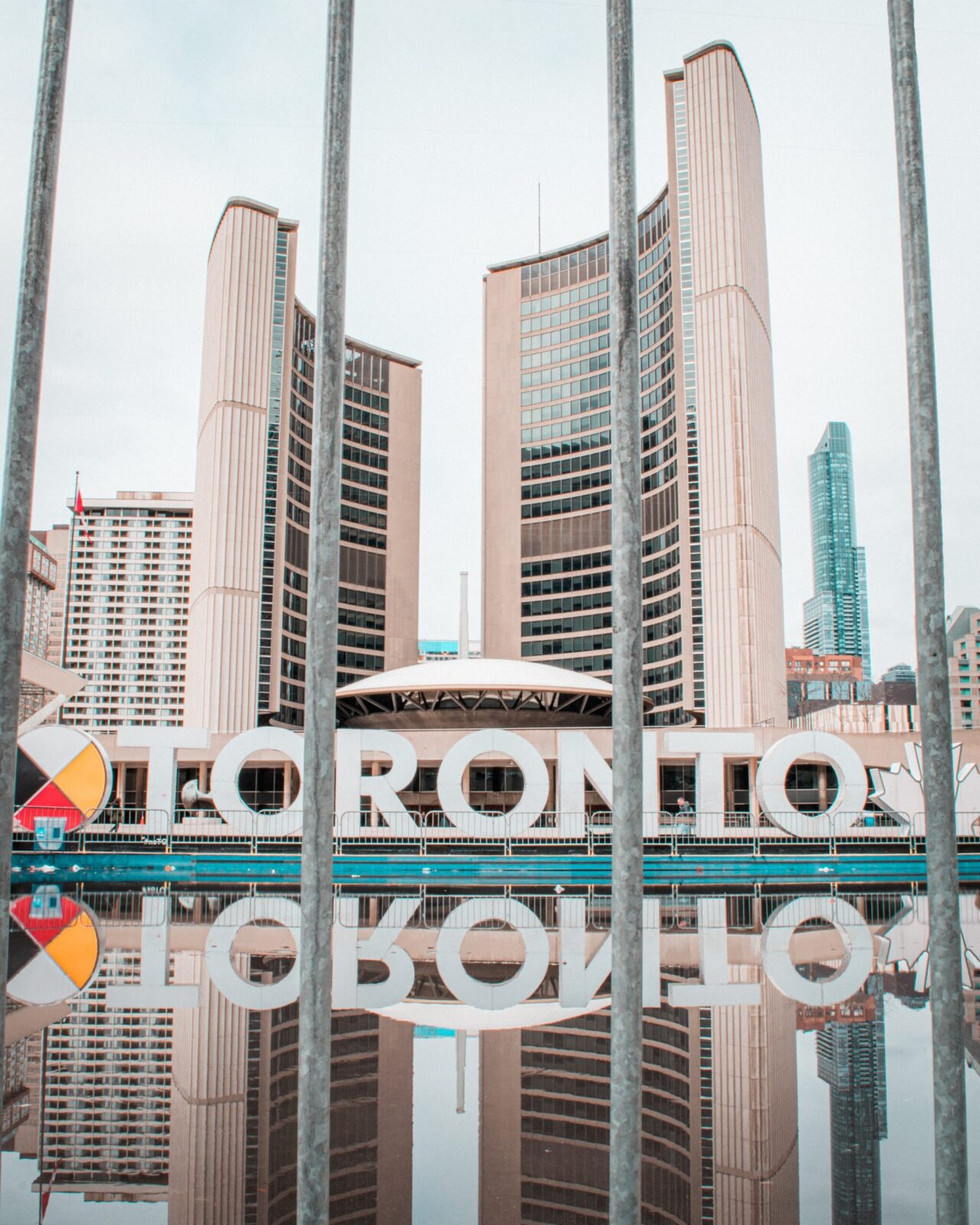 Photo by Juan Rojas on Unsplash   On September 8th, the City of Toronto announced that it will be providing an update on Vehicle-for-Hire regulations to the General Government and Licensing Committee in November.  According to the email sent by Metro Licensing and Standards to stakeholders, the report will speak to work