“Forebears” is one of many tools researchers may use to determine the likely ethnicity of various surnames. Image: Forebears

The January 24th cross examination of York University sociologist Dr. Michael Ornstein resulted in little new information at the Ottawa Taxi trial. It was, however, able to determine that “Hassanen” is likely to be an Arabic surname.

Matthew Estabrooks, as counsel for the City of Ottawa, guided Ornstein through numerous pages of census data over the course of the day. Most of the questions appeared to be confirmations of information already submitted in the June 2019 report.

Near the end of cross-examination, Ornstein was asked to confirm whether he would consider “Hassanen” to be a name of Arab origin, and what method he would use to determine this.

“If you had seen this name appear on the list of plate holders, you would have classified this name as Arabic?” Estabrooks asked.

There followed on the video monitor a multi-step process of searching Google for tools which search the ethnicity of surnames, including using the website “Forebears.” Ornstein indicated he also used Wikipedia.

“Your honour, while this is demonstrative of the method, I’m sure why we’re doing it over and over and over,” Marion Sandilands, attorney for the plaintiffs objected.

To which Justice Marc Smith replied: “I’m not sure what the intent is here.”

Estabrooks indicated he was trying to confirm the various methods Ornstein used to determine the ethnicity of certain names.

Testimony wrapped up for the day shortly afterwards and will resume Wednesday morning.

Members of Ottawa’s taxi industry launched the $215 million class-action lawsuit in April 2016, alleging the city did not protect drivers and the industry when Uber and other private transportation companies arrived in the capital. The suit also claims the City discriminated against minority taxi plate holders by failing to enforce its own bylaw and changing the bylaw to allow Uber to operate.

A key element of this trial is the allegation that the City of Ottawa “in failing to enforce its By-law and in changing the By-law, the City discriminated on the basis of race, colour, ancestry, ethnic or national origin, religion or creed, language, place of origin, or citizenship, contrary to the Canadian Charter of Rights and Freedoms and the Ontario Human Rights Code,” according to the class action. 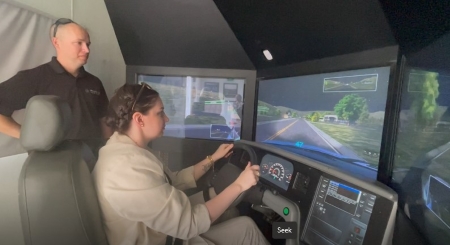 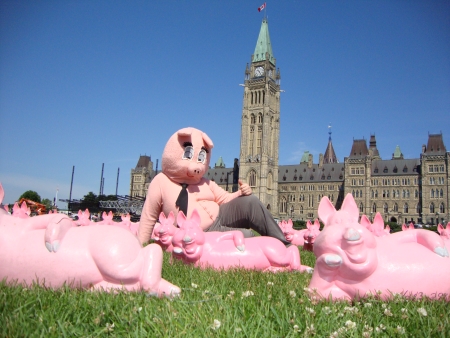