The following are excerpts of sociologist Dr. Michael Orstein’s expert report regarding Metro Taxi vs the City of Ottawa:

“Table 2 provides striking evidence of a highly racialized industry. Of the 688 Ottawa taxi plate owners, 365 or 53.1 percent are Arabs, compared to 3.9 percent of the entire Ottawa Gatineau CMA (Census Metropolitan Area) population, 3.2 percent of its labour force and 3.7 percent of its male labour force age 35 and older.

West Asians, almost all with Iranian first names and surnames, are the fourth largest non-White group of plate owners, accounting for 4.7 percent of plate owners. This compares with 0.6 percent West Asians in the Ottawa-Gatineau CMA population, 0.5 percent of its labour force and 0.4 percent of its male labour force age 35 and older. Depending on the comparison group there are at least eight times as many West Asian plate holders as members of the population.

Thus Arabs, South Asians and West Asians are dramatically over-represented among taxi plate owners, while the sizeable number of Black plate owners is close to their representation in the population.

Indigenous persons and other visible minority groups are very small in number or entirely absent.

Just 8 of the 688 plate owners are Southeast Asian, 7 are Chinese, one is South or Central American. None of the plate owners is Filipino, Korean, Japanese, Indigenous, from a visible minority group not listed in the survey question, a member of two visible minorities, or both White and racialized.

Blacklock’s eviction: why does it matter to you? 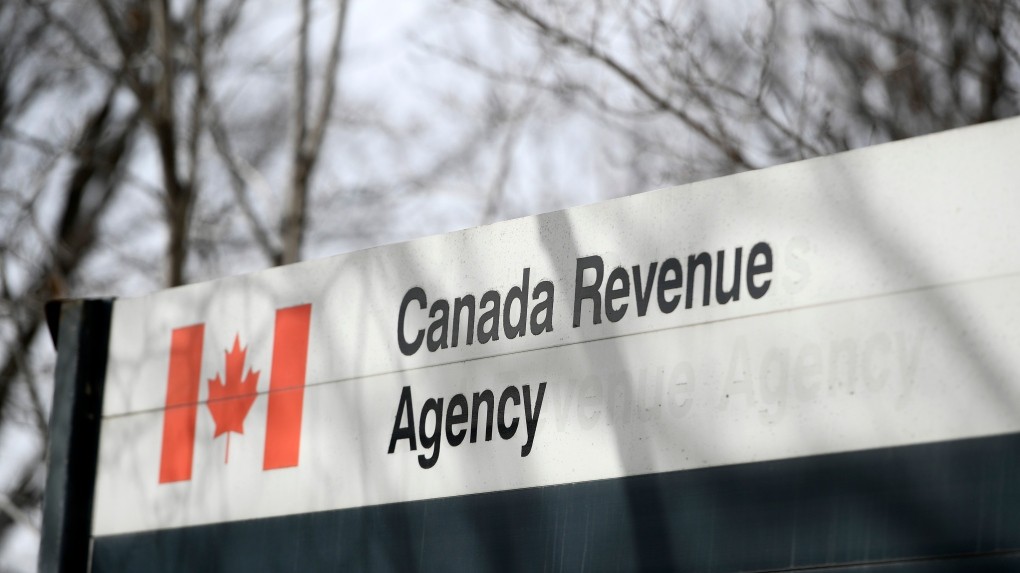 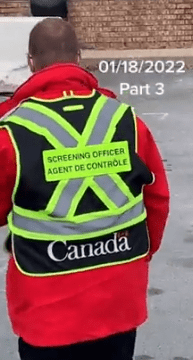