Someone looks a little panicked.

Prime Minister Justin Trudeau appeared flustered when asked a question about the upcoming anniversary of the Truckers’ Convoy, several social media outlets report. A reporter pointed out that there was a “heightened police presence and protestors outside” and asked Trudeau if he had reflected on the meaning of the Convoy in the past 12 months.

“I don’t know….I think that’s a question you would be better to ask Pierre Poilievre, he seems a lot closer to the Convoy,” Trudeau snapped.

Trudeau made three stops in the city: the University of Windsor, Windsor Assembly Plant and Willistead Manor for a party fundraiser. He didn’t make any government announcements during his stops, but did reiterate his government’s support for the auto industry. It is common practice in all political parties to tack some form of official business on to a fundraising event so that travel expenses can be attributed to the member’s government office, rather than coming from the political party’s budget. 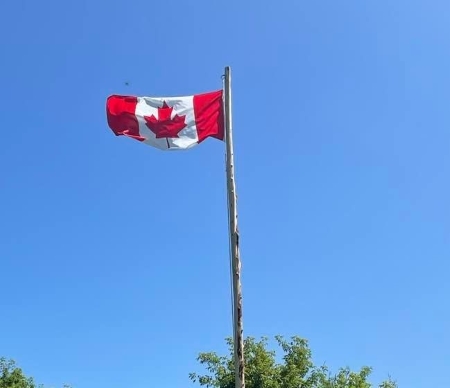