In a document obtained by Taxi News through the Freedom of Information Act, Uber sends its desired changes to a Committee report directly to the Mayor’s Office. Image: Taxi News

Uber communicates directly with Mayor John Tory’s office on changes it wishes to see in Toronto’s Vehicle for Hire (VFH) program, according to documents obtained through the Freedom of Information Act by Taxi News.

In a memo addressed to the Mayor’s Office sent on December 6, 2021, as Toronto was preparing to issue a Request for Proposals for VFH training providers, Uber recommends which powers should be given to Licensing staff to assess training organizations, and specifics of the proposed Open Data program. 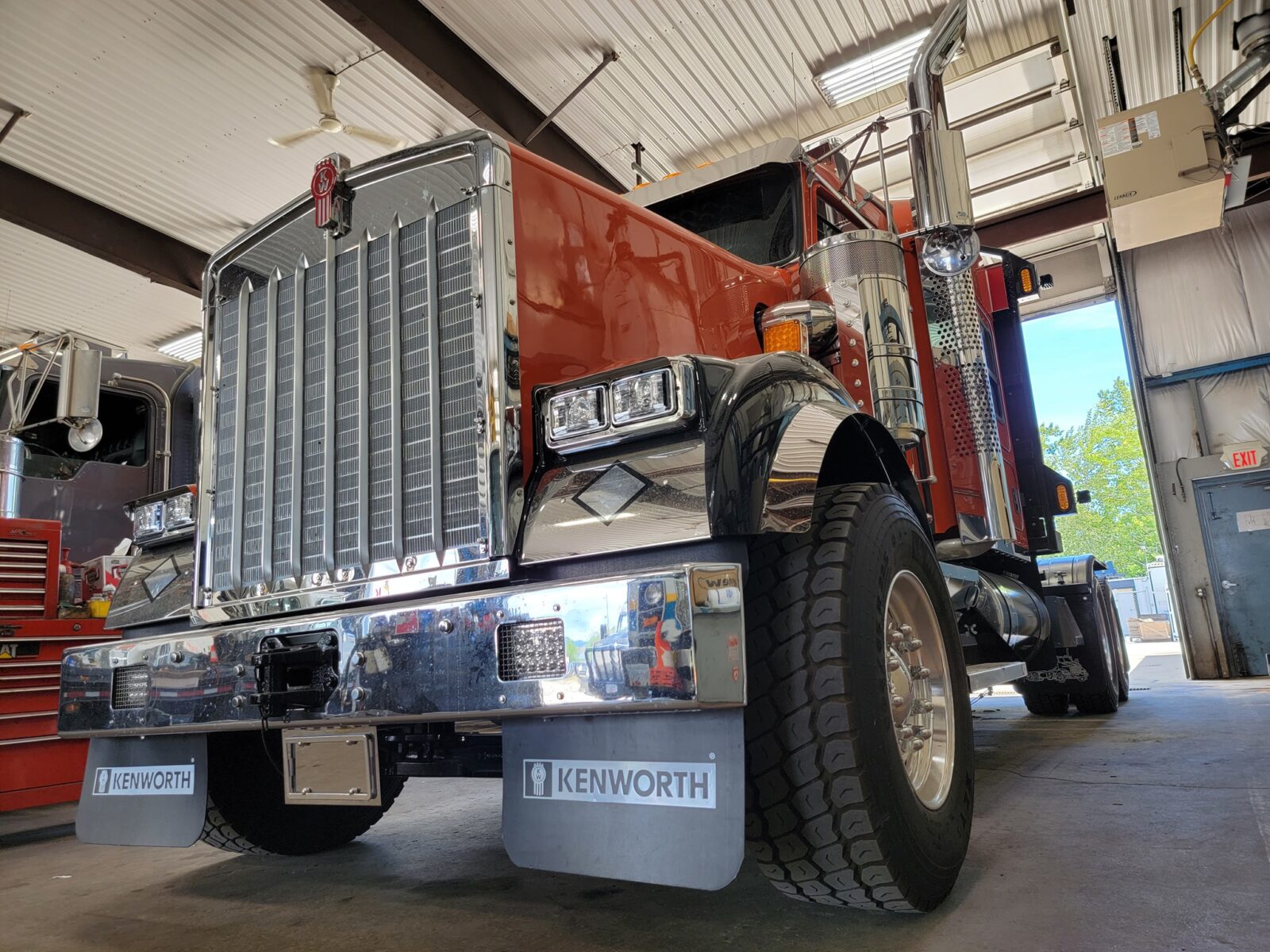 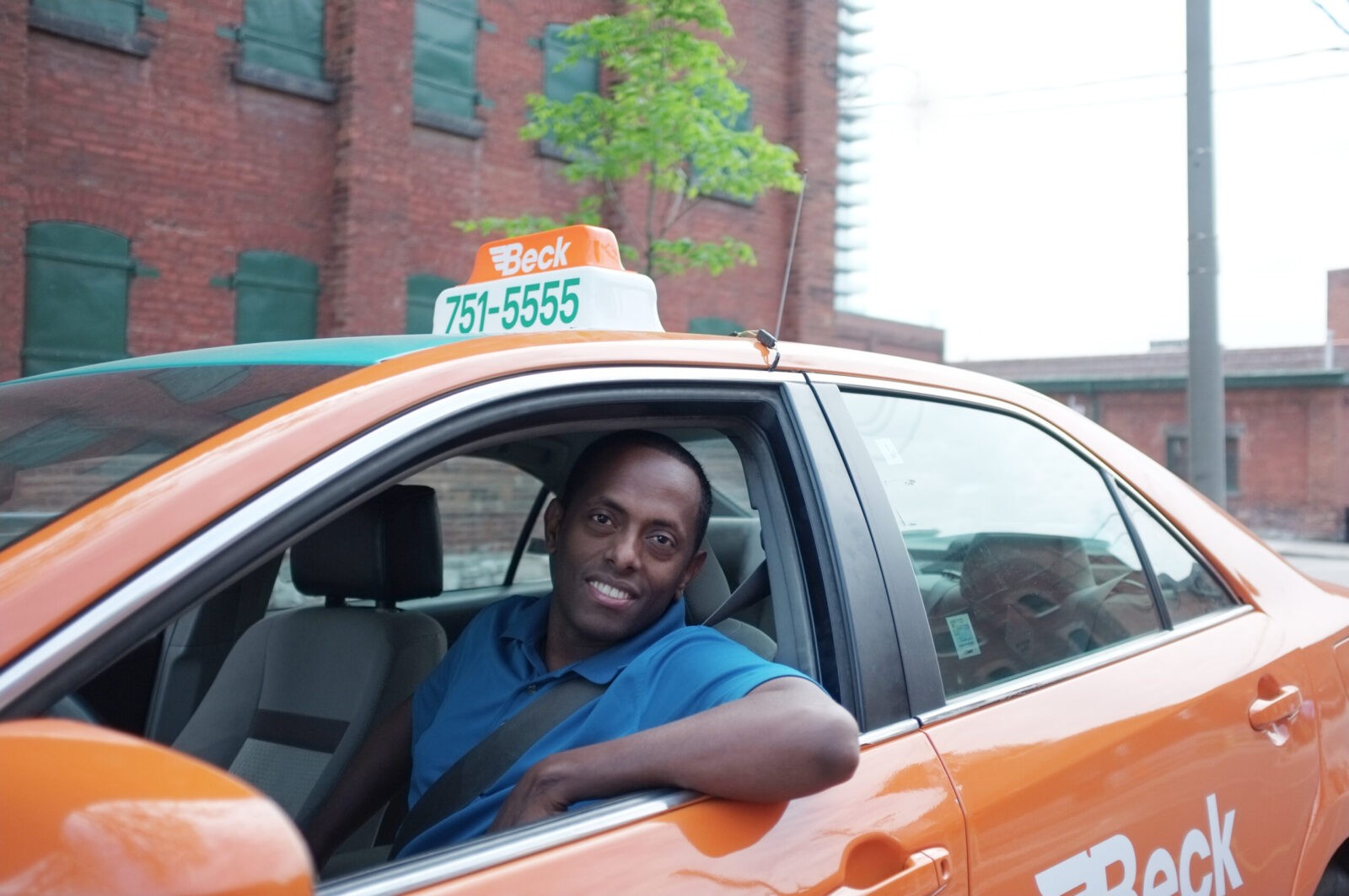