Newcastle, Ontario, with a population of less than 10,000, boasts two large pot shops including this one, which took over the premise of the LCBO when it moved to a much larger facility. This is typical of small towns across Ontario as residents are now asking, “How many pot shops do we need?” Photo: RWN

Statistics Canada reported August 2nd that while police report that impaired driving incidents decreased across the nation in 2021 over 2020, Ontario actually reported an increase of 7 per cent.

A growing proportion of impaired driving charges (11 per cent) involve drugs, or drugs and alcohol together, rather than alcohol only.

Nationally, the police-rate of impaired driving in Canada dropped 9 per cent to 187 incidents per 100,000 population.

“Police reported just under 71,500 impaired driving incidents in 2021, about 6,300 fewer incidents compared to the year before (Table 3 and Table 5). This is the second decrease in a row, following a large rate increase in 2019.Note

The majority (78%) of police-reported impaired driving incidents continued to involve alcohol in 2021, however this proportion has been declining in recent years, as a growing proportion of incidents involved drugs (11%), or involved a combination of alcohol and drugs (8%).

“For more detailed information on the potential impact of legislative changes, technological and procedural changes, and other context impacting police-reported impaired driving in Canada, refer to Moreau 2021 and Perreault 2021.”

Statistics Canada reports that impaired driving charges involving cannabis have increased every year since it was legalized. 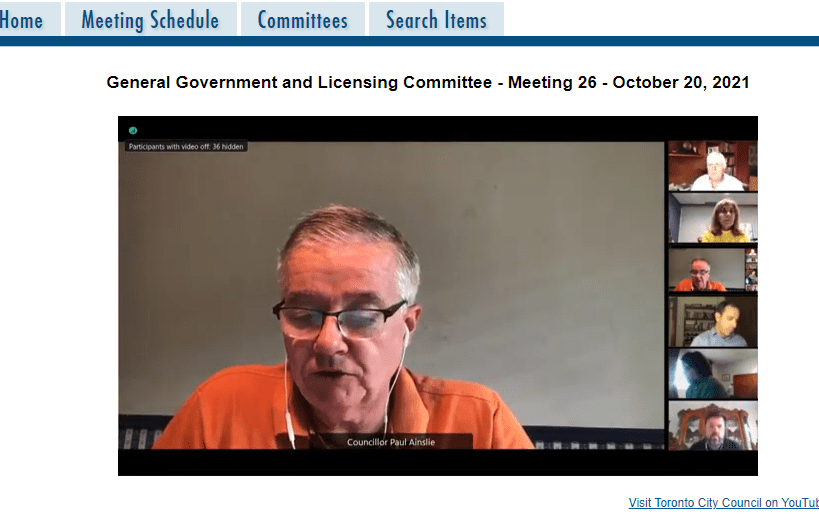 Drivers who are making money should be trained: Beck Taxi deputation 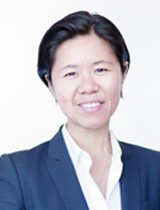 “It has now been made very clear to me that perhaps we do have a challenge within MLS:” Wong-Tam