Seven months ahead of the June, 2022 provincial election, Premier Doug Ford has announced that the Bradford Bypass will be fully funded.

The Bradford Bypass is a new four-lane freeway connecting Highway 400 and Highway 404 in Simcoe County and York Region. This new corridor is expected to congestion on Highway 400 and existing east-west local roads. A Preliminary Design and environmental assessment in accordance with Ontario Regulation 697/21 for the project is currently underway and is expected to be completed by December 2022.

“This By-pass will save truckers 35 minutes each way,” Premier Ford told local politicians and farming organizations assembled to welcome, the announcement, for which they have waited for almost 20 years. “That’s over an hour, round trip.”

“Historic transportation infrastructure investments, like the Bradford Bypass, will move people faster, get goods to market quicker, and reduce greenhouse gas emissions resulting from bumper-to-bumper traffic,” said Caroline Mulroney, Minister of Transportation. “The Bradford Bypass will set up local families and businesses for success by not only easing congestion that already exists, but also unlocking housing opportunities and job creation in the region.”

Motorists and trucks are anticipated to see more than a 60 per cent savings in travel time when using the new freeway compared to existing routes along local roads, which will save up to 35 minutes.

The proposed highway will extend from Highway 400 between 8th Line and 9th Line in Bradford West Gwillimbury, will cross a small portion of King Township and will connect to Highway 404 between Queensville Sideroad and Holborn Road in East Gwillimbury. 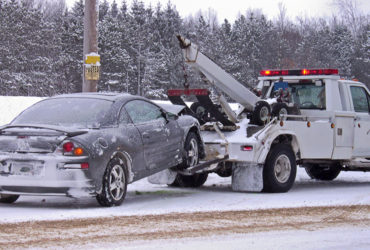 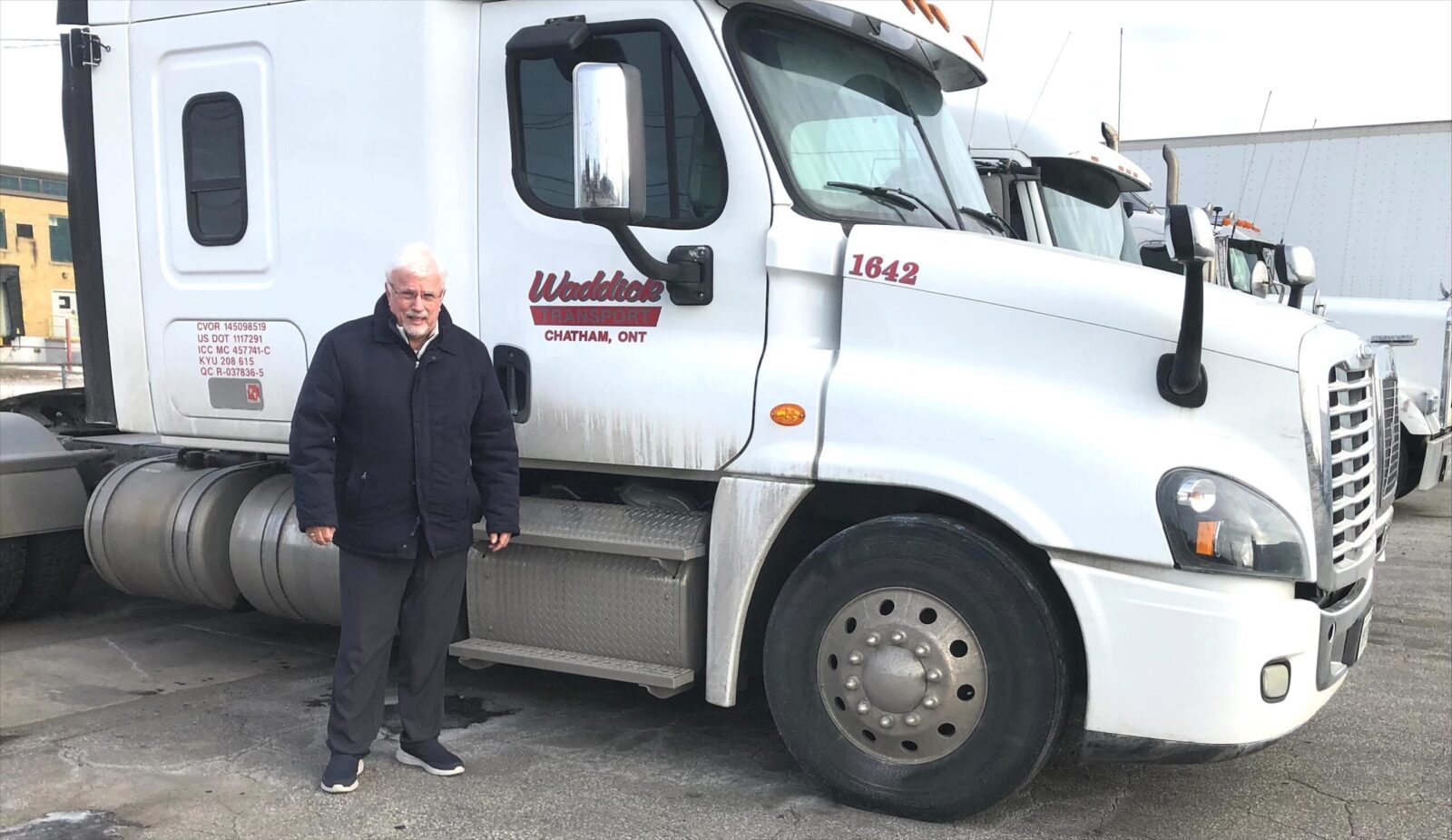 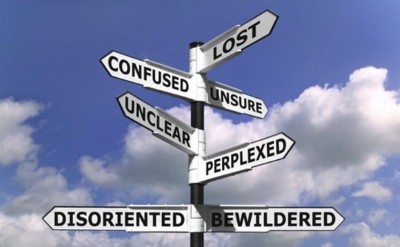