As of Canada Day, July 1st, 2021, the Uber group of companies will consider Canada the home of its Canadian operations.

This may come as a surprise to any citizen who assumed Uber Canada should be headquartered in Canada, but it’s just one more example of how you should never assume anything about Uber – such as, for example, that it will abide by Canadian law. You shouldn’t assume that; it could cost you a lot of blood and treasure to assume that.

However, as of July 1st 2021, Uber Canada will be located in Canada. Up until now, its head offices have been located in the Netherlands, a situation which has allowed it to avoid paying many of the same taxes competing Canadian business are required by law to pay. Uber’s “Double Dutch” tax avoidance strategy has been well investigated in other articles which are well worth reading.

Less well investigated is what we might call Uber’s “Lawsuit Avoidance Strategy,” which up until now could be summarized as: “Hide in the Netherlands and make anyone who wants to sue you, for any reason large or small, fly to Europe and find you in order to get their day at the Hague.”

I can personally vouch for the fact the effectiveness of Uber’s Lawsuit Avoidance Strategy, because I worked for an industry association that had been utterly annihilated by Uber’s law-breaking push into Toronto’s taxi market in 2014. The group’s legal counsel was a retired Ontario Superior Court justice, a man who knew the law inside out and relished a fight.

We had just been successful on having an unfair piece of city legislation quashed, had money in the bank, and fire in the belly. We were ready to fight!

“You realize,” our esteemed legal counsel interrupted an enthusiastic conversation of the group, “what you are talking about has to be done in the Netherlands. In the Hague. It cannot be done here.”

“But, we are talking about suing Uber CANADA,” our president pointed out. “We’ll do it in CANADA.”

“No, you won’t,” our lawyer sighed heavily. “I can’t even serve Uber without flying to Amsterdam. Running an entire trial there would cost a fortune, with delays, travel expenses and translators. Unless you can commit to all of that, in the Netherlands, there is no point to even beginning this lawsuit.”

The mood in the room deflated quickly: it was like a balloon with the air being let out, not with a bang but with a whimper. Uber was apparently permitted to break any Canadian law it chose – transportation law, insurance law, employment law, tax law – and Canadians could do nothing about it unless they were willing to travel to the Netherlands to press suit?

Well, that was the fact until Canada’s Supreme Court rendered its decision in the case of Uber Technologies Inc. v. Heller on June 26, 2020. The Supreme Court found Uber’s requirement that a lawsuit be pursued in the Netherlands to be “unconscionable.”

This leads inquiring minds to wonder: who ELSE might sue Uber, now that you won’t need to travel to the Netherlands to do it? Some fairly obvious groups of people come to mind first:

As covered in RWN on June 25th, it was an UberEats driver, David Heller, who attempted to bring a class action lawsuit on behalf of Uber drivers in Ontario against Uber for allegedly violating the Employment Standards Act.

To become a driver for UberEATS, Heller was required to accept the terms of Uber’s standard form services agreement, which obligated him to resolve any dispute with Uber through mediation and arbitration under the International Chamber of Commerce Rules of Arbitration.

The contract was governed by Dutch law, with the Hague as the seat of arbitration; fighting it would consume all of Heller’s earnings, and then some. The Supreme Court of Canada found the Uber arbitration clause “unconscionable.” It would not be surprising to see other Uber drivers emboldened by Heller’s victory.

Other deaths or injuries have simply vanished from public view: the uninsured Uber driver that got T-boned during a chase by Toronto police, or the woman who was killed unloading the trunk of her car in Yorkville? Without lawsuits, these stories disappeared without a trace. Maybe they were covered in Amsterdam.

Will any insurers attempt to hold Uber responsible in court for this lopsided, expensive, win/lose situation? We’ll see.

This year, Canada Day will have special meaning to the thousands of families and businesses decimated by Uber over the past decade. Maybe, just maybe, it will mean that the Rule of Law actually applies and the Supreme Court of Canada is not afraid to apply it. 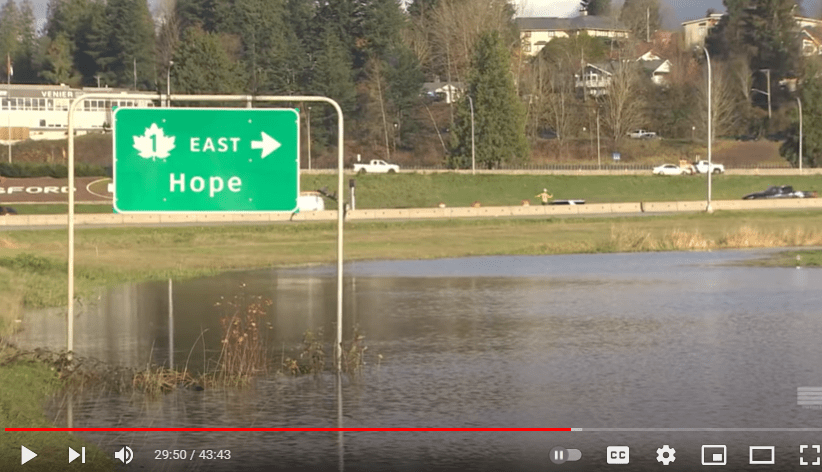