The Truckers’ protests of January, 2022 are the ultimate “3ZB” projects. That’s pronounced “ThreeZedBee”, the Canadian way.

3ZB is a community organizer’s shorthand way of saying, “Stand back, we are going to make this happen.” (A related organizer’s expression is “A good plan today is better than a perfect plan tomorrow.”)

On the other hand, Justin Trudeau is on tape confirming that he is fully aware that he is violating Canadians’ constitutional rights; that he does not care; and he is going to do it anyway, because he claims, the “unvaccinated” are “racist, misogynistic and…are taking up space.”

While the intelligentsia and talking heads wring their hands and fret over the stressful idea of disagreeing with a government edict, Truckers are taking a stand to declare: “This is wrong. We disagree. Government has crossed a line, and we are pushing back.”

Canadians may have questions. RWN has some answers (not all the answers. These are 3ZB answers.)

Will every protest be perfectly smooth and executed with precision?

Will every administrative detail of every event be attended with professional acumen?

No, because these are not professional organizers.

Will every dollar donated be spent perfectly efficiently and accounted for vigorously?

Nah…and everybody donating knows this when they donate. It’s a 3ZB project: organizers are going for productivity, not perfection. (For the real story on inefficient and unaccountable spending, visit Canada’s Parliamentary Budget Office.)

Will there be stress between protesting Truckers and police?

Yes. But as we discovered the first time Ontario declared martial law, the cops aren’t necessarily behind every crazy edict the ruling party want to foist upon us. In our wildest dreams, the police may yet land on the side of everyday citizens and not entitled politicians.

That would set Canada apart from Austria and Australia; that would mean Democracy and Rule of Law live on in the Great White North.

Will there be criticism of organizers before, during and after this week of rolling protests?

Are innocent, tax-paying, law-abiding citizens going to get caught in traffic and frustrated by delays as these convoys roll across the highways?

Yes. Protest is messy and inconvenient, designed to get attention, to raise awareness and make people THINK about what is going on.

Everything is relative, though: are some Truckers investing time and energy into defending the Constitutional Rights of Canadians more of an inconvenience than watching your children and grandchildren grow up in a society that believes they don’t even have the right to their own bodily autonomy?

THAT would be really inconvenient…nightmarish, even.

About 80 per cent of Truckers have already received the COVID shot. They chose to receive it; many of those very same Truckers, already injected, support the Truckers who have not. I think it is safe to say, approximately 100 per cent of Truckers feel they should have the right to choose what they put in their bodies.

All Canadians should. That’s the point.

Thanks, Truckers, for going out of your way to remind us of this with the ultimate 3ZB project. We wish you safe travels. 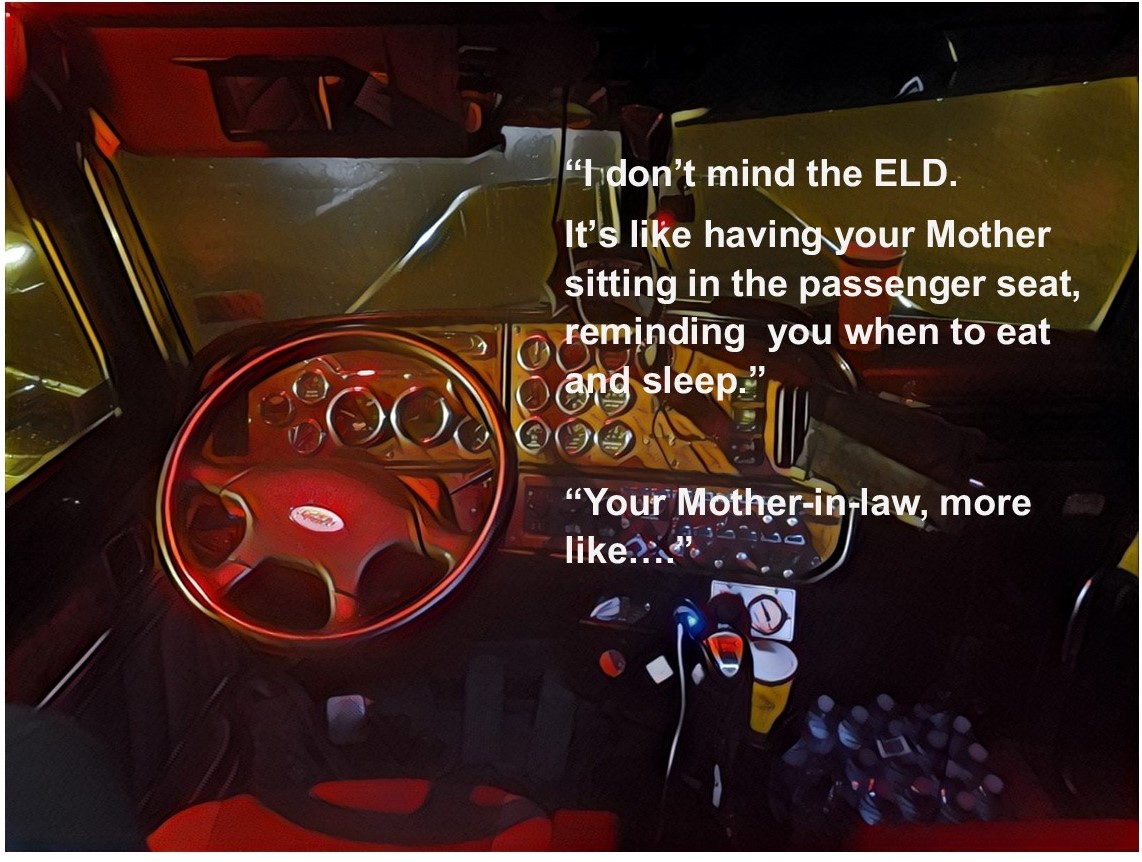