“As the curtain rises on Act III of Georges Bizet’s masterpiece Carmen, Don José has joined with his lover and a band of smugglers as they seek to secrete goods across the frontier without paying the applicable duties.

“Nearly 150 years later, another European seeks to achieve that same goal — this time legally — by bringing a series of novel interpretations of American customs law before the Court. With recourse to a duty-free provision, the protagonist here, like the eponymous operatic character, has repeatedly tried to reshuffle the deck dealt to it to avoid an outcome foretold.

“As with Carmen’s final denouement, however, it cannot escape fate.”

In the wee hours of January 20, around 3am, I decided to go looking on the American government websites for information on enforcement of vaccine mandates for Canadian truck drivers crossing into the US on January 22nd or after.

I scoured the US Department of Homeland Security; the Centre for Disease Control; and the US Customs and Border Protection. I searched “COVID” “vaccine” and “Essential Workers.” I re-read a lot of the same things I have been reading since Homeland Security first announced the proof of vaccine requirement for truckers on October 29, 2021.

Becoming resigned to the fact that we might be subject to the same announce/postpone/announce/cancel/announce/reverse scenario the trucking industry was just subject to in Canada last week, I was reduced to downloading and actually trying to read the Customs Bulletin Weekly, Vol. 56, January 19, 2022, No. 2.

Searching fruitlessly for any mention of the words “COVID” or “vaccine” in CBW #56, I was amazed and amused to come across the above introduction to an opinion by Judge Vaden. He is writing on a lawsuit brought against Porche Motorsport North American Inc. by the United States government, Slip Op. 21–176, Page 33 of the bulletin.

Turns out, Team Porche has been trying to pull a fast one on US Customs by crossing and re-crossing the border between Canada and the US with a giant trailer full of products and parts required by teams on the racing circuit. While it appears Porche was replenishing the trailer often, it was not accurately claiming the value of product on the trailer to US border agents.

The dramatic references to Don José and the opera “Carmen” jumped off the page in a grindingly dull document full of legal jargon and the minutia of international trade law. It made me laugh and be grateful to Judge Stephen Alexander Vaden, who took the time to write it.

Much as I enjoyed the drama around the Porche lawsuit, it made me shake my head and wonder: “This is how far we have to go, to find updated information for truckers crossing the border? Could this be any part of the reason why the North American supply chain is a chaotic mess?”

I guess we will know on January 22nd. Or, maybe we will not. As Judge Vaden points out, nations have been struggling with these issues for 150 years. We should be used to the drama by now. 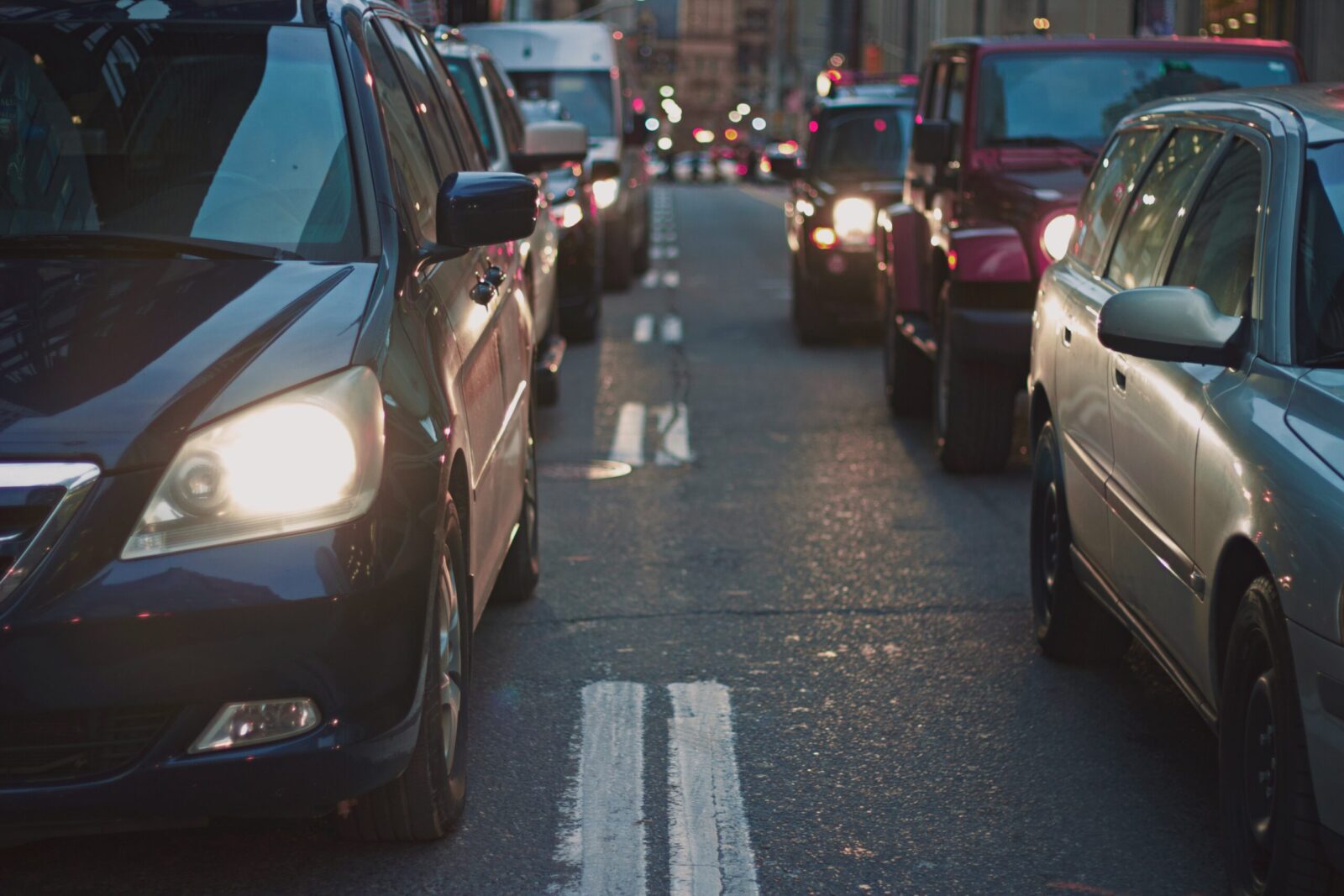 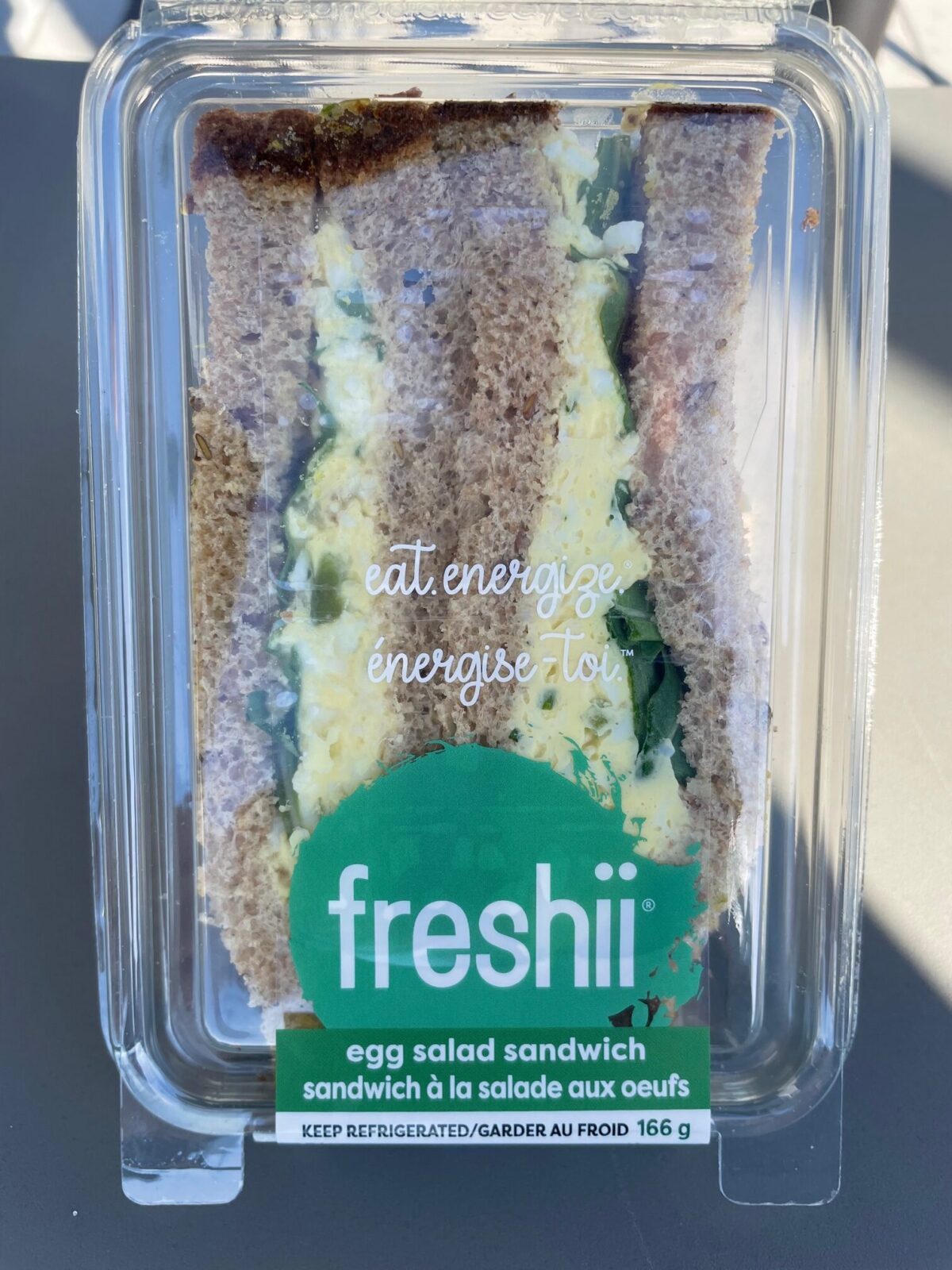 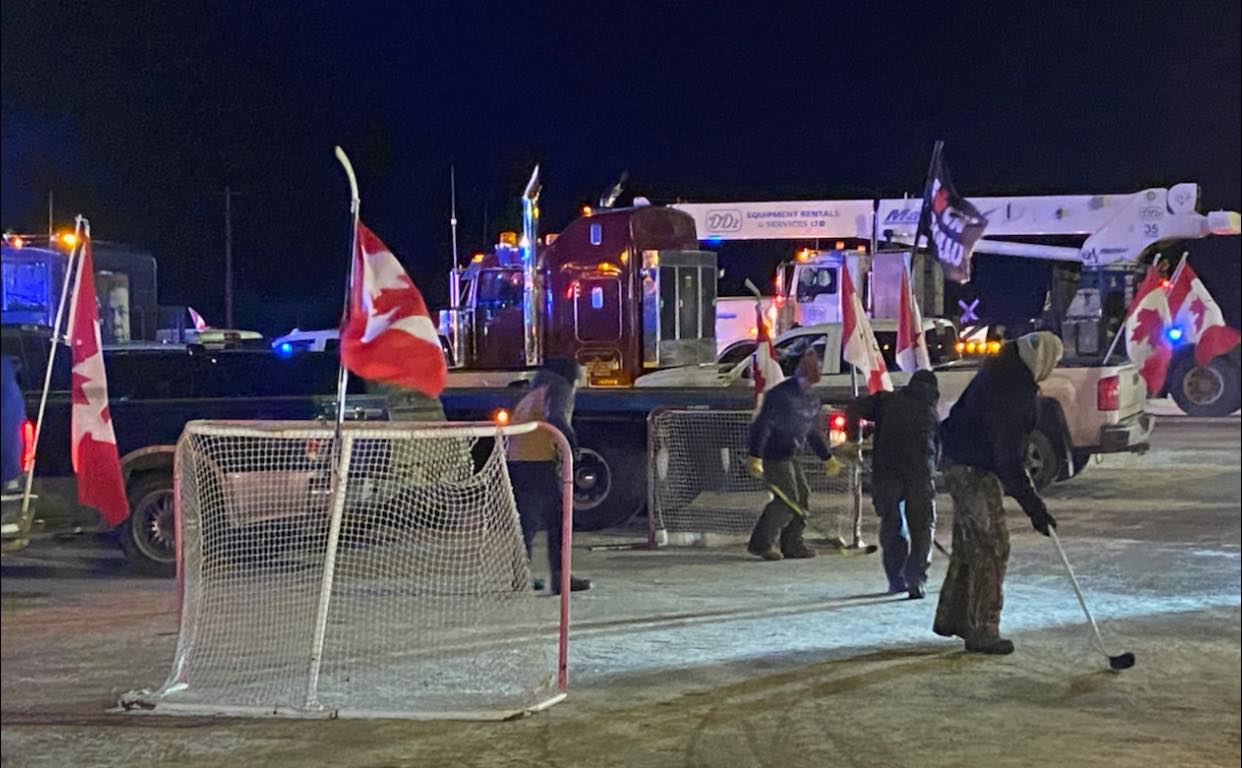 Meanwhile in Coutts, the shinny game is on