NDP leader Jagmeet Singh, whose agreement to support Trudeau’s Liberals in Parliament has provided Trudeau a de facto majority government, was chased from a Brampton event by angry protesters Saturday. Environmentally-conscious Singh made his exit in a Chevy Traverse with driver. Photo: Twitter

Jagmeet Singh ran away from an election event in Brampton on May 28th.

“Jagmeet, we’ve got questions,” one young man calls after Singh in a video posted to Twitter. “Hey, I’m wearing a mask, you gotta respect me, bro! Jagmeet, don’t be a pussy!” the man exclaims as Singh races away, jumps into a black Chevy Traverse SUV and is driven away from the unhappy audience.

Singh, the leader of Canada’s federal New Democratic Party (NDP) made a pre-emptive announcement after the September 2021 election informing Canadians that the NDP would vote to support Justin Trudeau’s minority Liberal government. This move, which some observers call a coalition government in all but name, essentially provides Trudeau with the power of a majority government despite the fact that he won less than one in three (32%) of the votes cast in the election.

“You are selling out!” one attendee at Saturday’s election event for Brampton NDP candidate Navjit Kaur called after Singh. “Where are you going? Don’t run away! We’ve got questions! Jagmeet, you pussy! You’re a pussy, Jagmeet!”

Before he announced his support for Trudeau’s Liberal government, “Jagmeet was perceived as a likeable guy who had few enemies,” one life-long NDP supporter told Road Warrior News.

Whether Singh is able to maintain that status in light of his pledge of support to Justin Trudeau will be a topic of debate for party members in the months ahead. 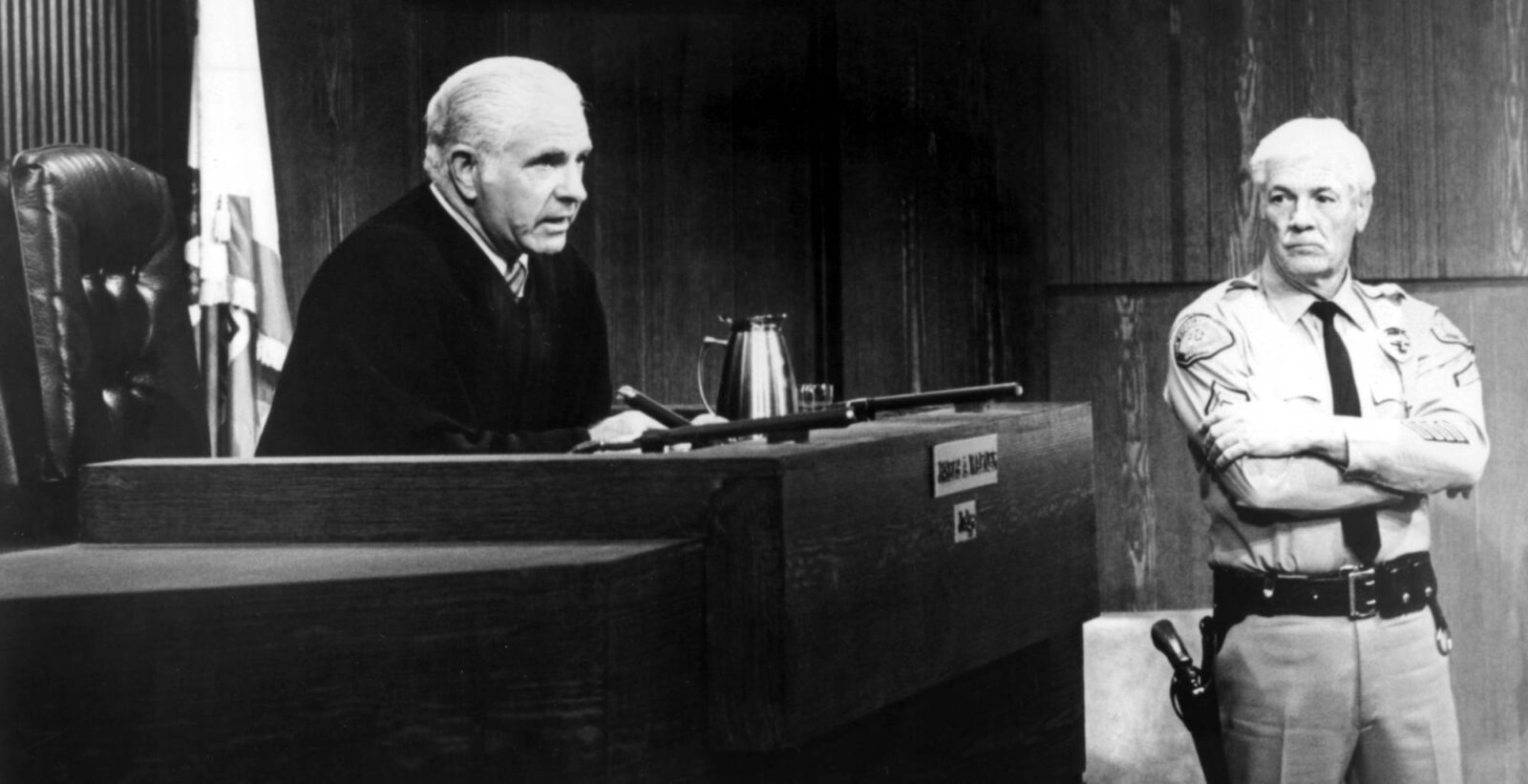 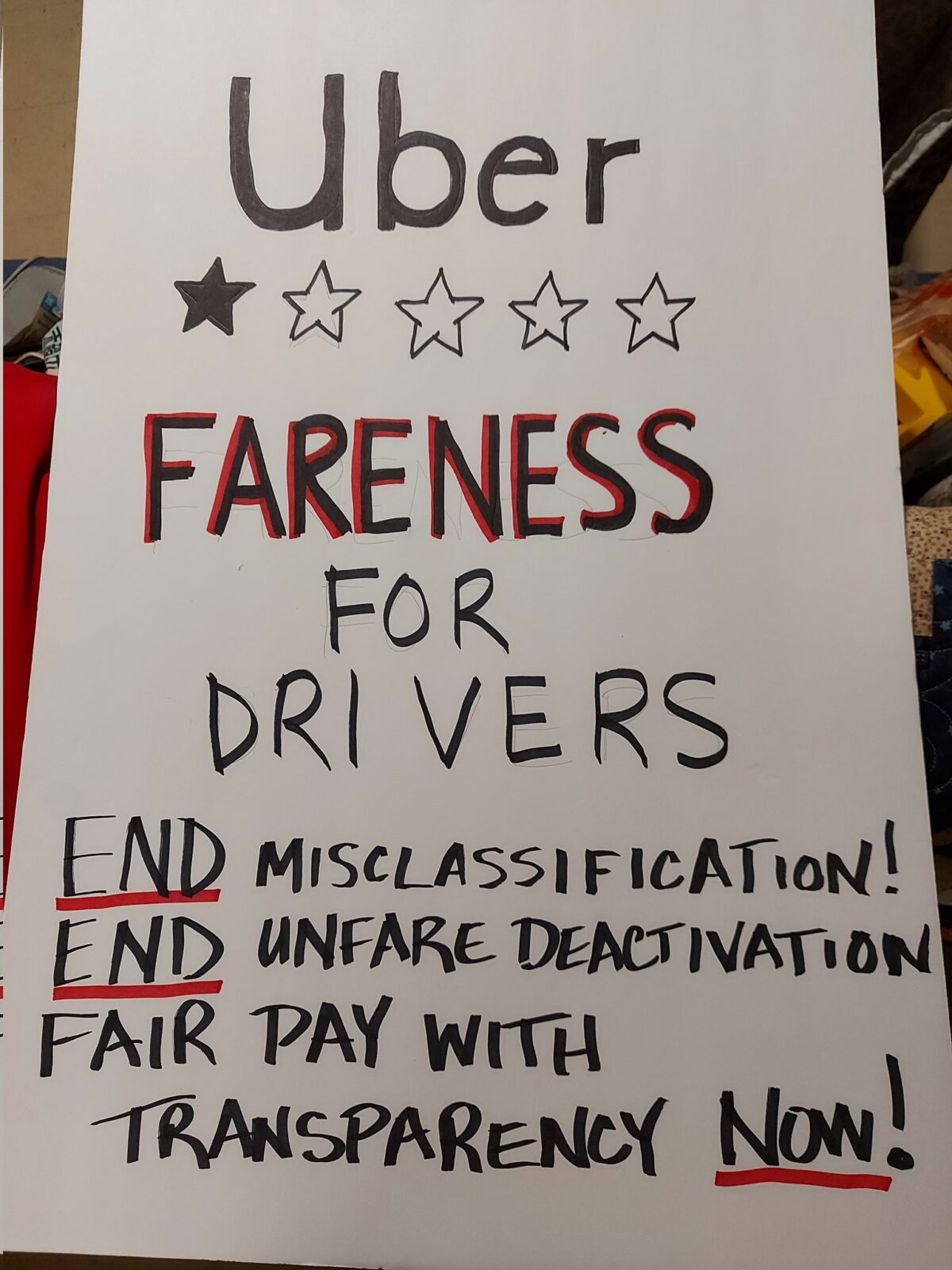