Constitutional lawyer Rocco Galati is back in court after a long, serious illness during the winter. Photo: JCCF

On Tuesday May 31, 2022 at 10:00am PDT, attorney Rocco Galati is set to address the defendant’s Motion to Strike via Zoom in its case against the British Columbia and Canadian governments.

Tanya Gaw and the Action4Canada team will be attending in person at the Vancouver Supreme Court.

Road Warrior News will post a link to any video coverage which becomes available today.

As noted in its Statement of Claim, Action4Canada took note of the ongoing emergency measures that were being enacted in response to the Covid-19 pandemic at the beginning of 2020: “Many concerned citizens reached out to Action4Canada to voice the hardships they faced due to these measures such as loss of job/income, business closures, school closures, and the re-scheduling of emergency surgeries. Action4Canada stepped up to advocate for those concerned citizens, and has continued to listen to their pleas, and find ways to take action for them,” the Statement reads. (The full Statement of Claim is posted below).

“On August 16th, 2021, Action4Canada formally filed legal action n the BC Supreme Court, to hold multiple parties accountable for their actions with respect to COVID-19 measures. The defendants include: the Government of Canada, the Government of British Columbia, various public health officers, the Canadian Broadcasting Corporation, and others. Action4Canada is committed to defending faith, family and freedom.Action4Canada and the Constitutional Rights Centre believe the government is infringing on human rights and have exceeded their authority causing irreparable harm. Their actions appear to constitute criminal negligence, breach of trust, incitement of hatred, crimes against humanity committed against our elderly, our children and society at large, by withholding life-saving treatments, causing extreme psychological trauma due to the ordering of isolation, lockdowns, masking, social distancing and, without making full, true and plain disclosure of the known risks thereof, mandating and promoting dangerous experimental medical injections which they know, or ought to know, cause adverse reactions and death.

The government’s dictatorial and unlawful measures and their out-of-control spending, in response to COVID-19 are further destroying our businesses, our communities, and our economy. Many small businesses have been forced to close. Furthermore, the escalating national debt is putting the future of our children and grandchildren at risk.

The measures are in violation of the Constitution and nearly every section of the Charter of Rights and Freedoms. Canadians have “guaranteed” rights. Such as Section 7 of the Charter and 1(a) of the Bill of Rights; “the right to life, liberty and security of the person and the right not to be deprived thereof except in accordance with the principles of fundamental justice”.

The government’s actions are putting our sovereignty, national security, and our democracy at risk.”

CBC corrects claim that Russia is involved in Freedom Convoy 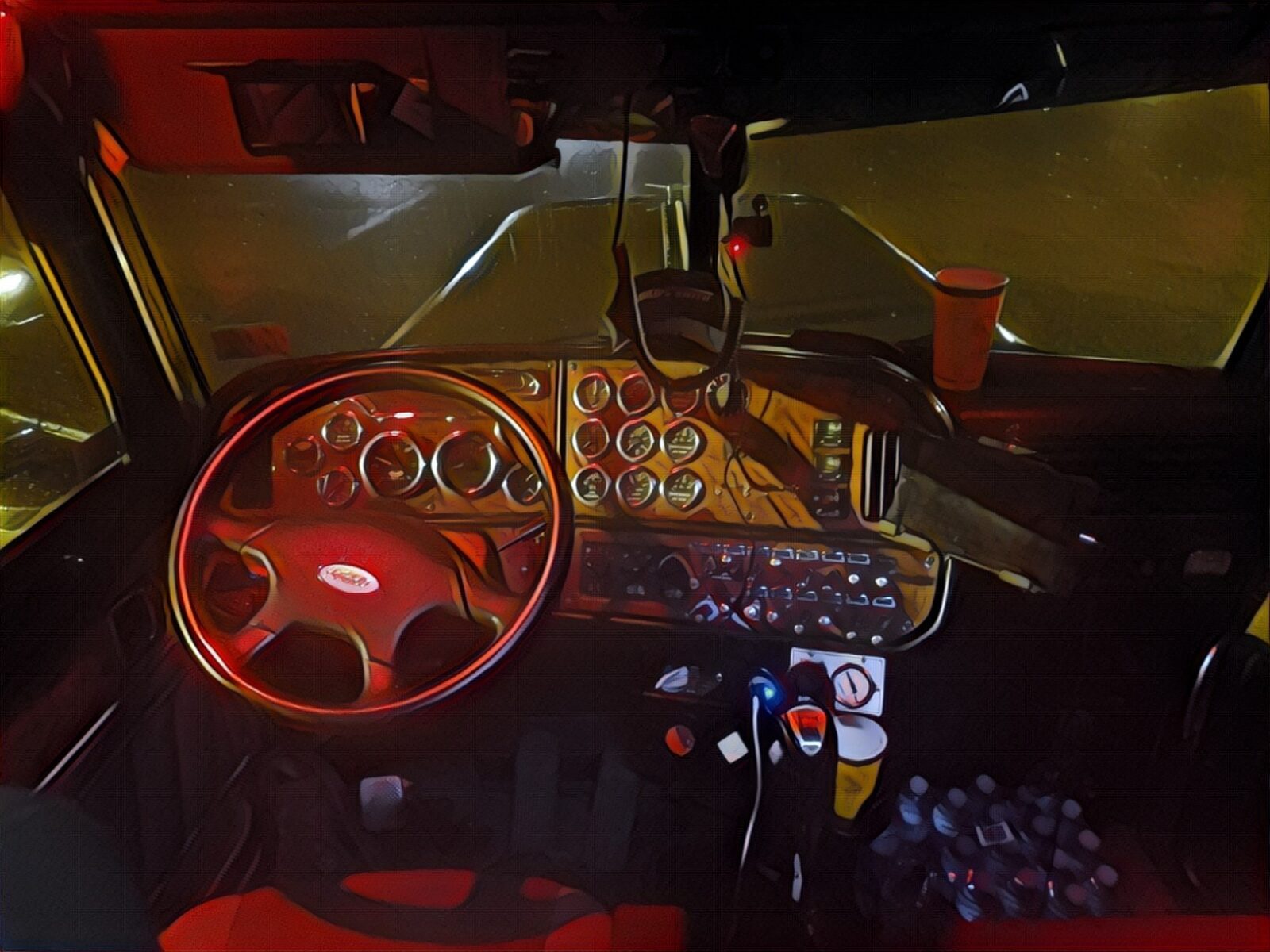 What do Truckers want for Christmas? 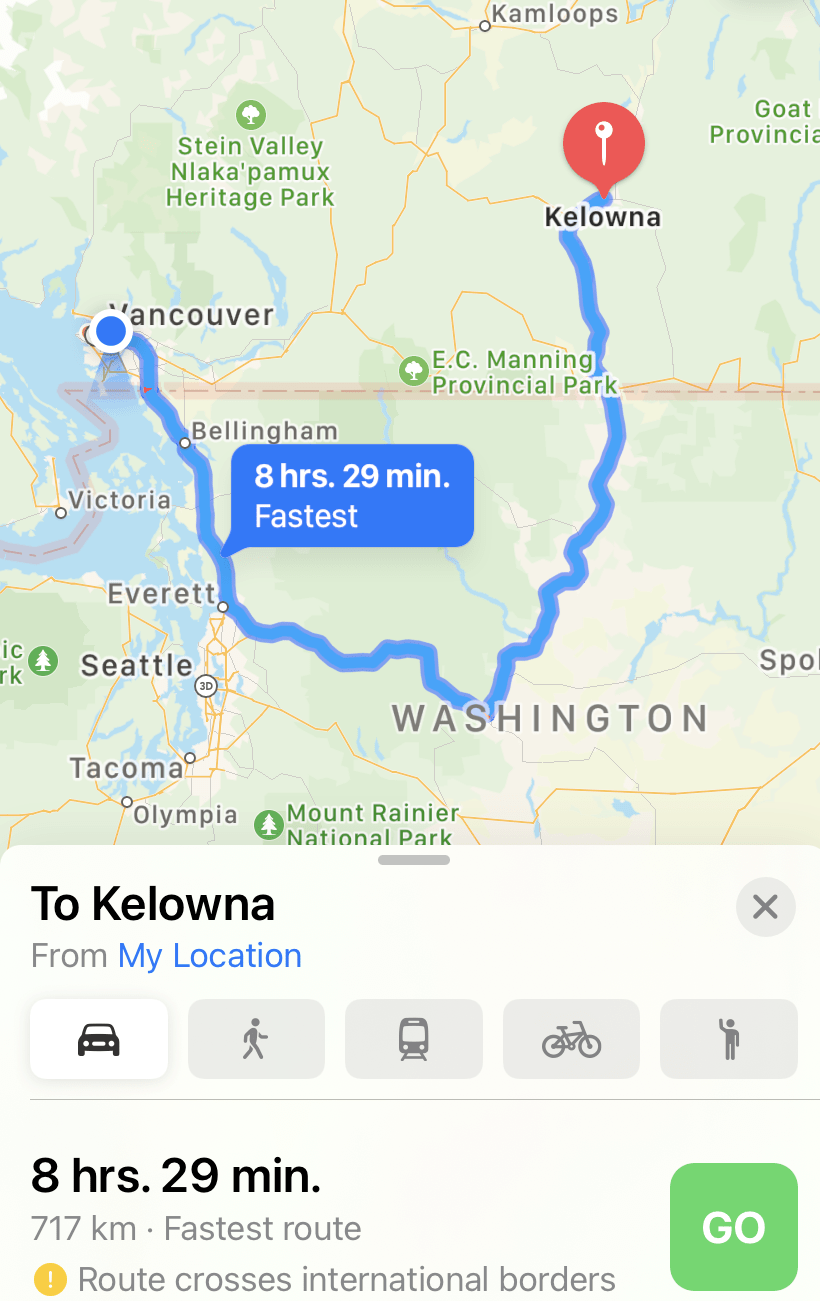