Fifteen active and four retired police officers have launched an Application in Ontario Superior Court to seek clarification and challenge the Province’s COVID measures and their enforcement. The officers believe the measures are breaching and violating their Police Oath, which includes upholding Canada’s Constitution.

The 19 officers, who are being represented by Rocco Galati of the Constitutional Rights Centre, filed a Notice of Application (NOA) on April 20. In a press conference on April 30, Galati was joined by York Regional Police Constable Chris Vandenbos and Toronto Police Sgt. Julie Evans, two of the applicants on this file.

Galati outlined major items being put forward in the NOA, including:

“There should be no division among Canadians that we live in a constitutional democracy, where the rule of law ought to prevail… what you see out there in every sector, including the politicians and the police supervision is: ‘I don’t care what the law is; I’m making the law on the spot.’  You see that with Doug Ford and John Tory and Trudeau.

“They speak in doublespeak: the law says one thing, but they are interpreting and saying another. Everyone is taking the law into their own hands.

“These regulations lead to police state and martial law measures.…I don’t care how many idiot government lawyers, or judges for that matter, want to decide the other way, the law must still prevail. The constitution still has to prevail,” Galati stated.

“On April 20th we filed a challenge to various aspects of the COVID measures which all hone in on what is expected of police officers, the impossibility and the constitutional violations that ensue.

“That’s why my clients have stepped forward to seek the clarification of the courts on their roles as police officers with these with respect to enforcement of the COVID measures.”

Among the major items addressed in the NOA are the following, Galati detailed:

“Firstly, many of these regulations are not specific enough. They’re too vague and broad. They aren’t clear enough to enforce uniformly and fairly, so you get a wide range of actions being taken and unfortunately some of it is very hostile and violent on the part of the police, because they’re not interpreting the actual regulation. They are interpreting what the politicians and their supervisors think, often wrongly, what the regulations say.

“So, you have written regulations, and then you have people like Doug Ford, who talk out of their side and misstate the regulations; a lot of police officers are getting their cue not from reading the regulations, unfortunately, but actually from the politicians and the supervisors who bring down the law as they see it.

“What you end up with in that scenario is that lawful police officer discretion on the streets, of the officers deciding where to apply and enforce the law, is being undermined and subverted and removed.

“For those police officers who have not bothered to actually read the law and are following the politicians and supervisors’ version of the law, they’re abusing their authority…as you have seen in various videos, this leads to violent, hostile and unfortunate ends.

“They’re beating up on citizens in a park, or tasering kids on a skating rink…why?  Because they’re taking their cue from the moron politicians and supervisors who haven’t taken the time to read the law and realize this is not easy to enforce unless you want to make your own law on the spot. That’s not what a democracy is supposed to be. These regulations lead to police state and martial law measures.”

Police forced to violate their Oath

Galati went on to detail what the applicants view as the second major issue:

“The second problem that goes to the center of the challenge is that many of these COVID measures force these officers to breach their oath. This is an oath that includes upholding the constitution.

“A typical police officer’s oath reads as follows: ‘I solemnly swear and affirm that I will be loyal to her majesty the Queen and to Canada and that I will uphold the Constitution of Canada.’

“That’s what they swear to do when they’re appointed as police constables. ‘And further, that I will to the best of my ability preserve the peace, prevent offenses, and discharge my other duties as police constable faithfully and partially and according to law.’

“My clients say that the enforcement of the provisions set out pursuant to the Emergency Management Protection Act in Ontario are unconstitutional in allowing and being directed by superiors to violate a citizen’s constitutional rights under the Constitution Act 1867.”

Galati went on to note that they are challenging Ontario’s new measure that allows the police to stop citizens without cause and compel information.

“They ask for your name, your identification, your address, and where you’ve been: this amounts to no less than martial law. It is a police state provision: it’s martial law, and one of the problems with martial law is that the province does not have any jurisdiction to engage in martial law provisions.

“If martial law provisions are to be implemented, subject to constitutional review and constraints, only the federal government has that jurisdiction under section 91 in the preamble  or section 917 on  military matters.

“So, the province can’t impose by way of cabinet regulation martial law, including curfew which is a stay-at-home order.”

The full Notice of Application document is posted here: 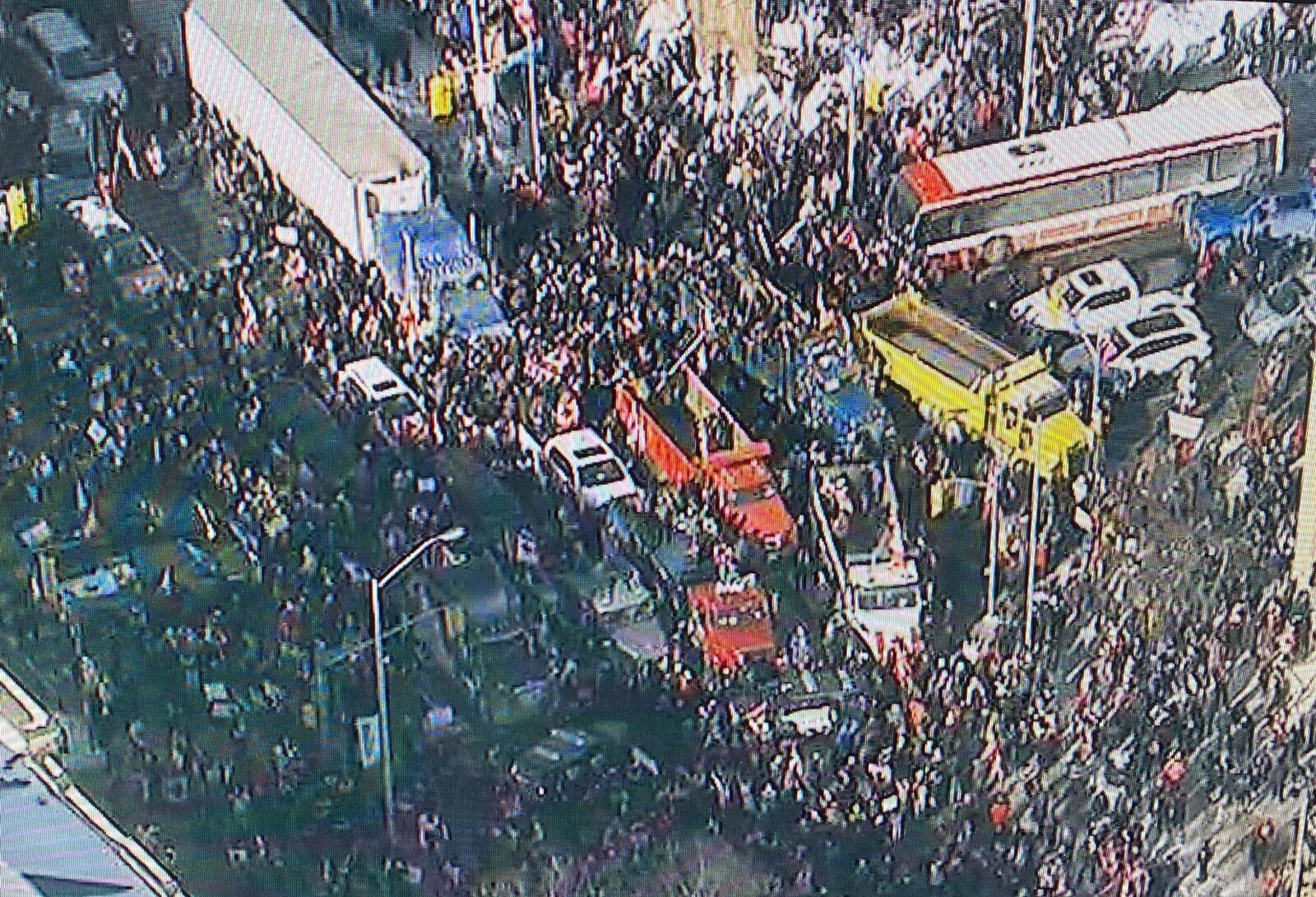 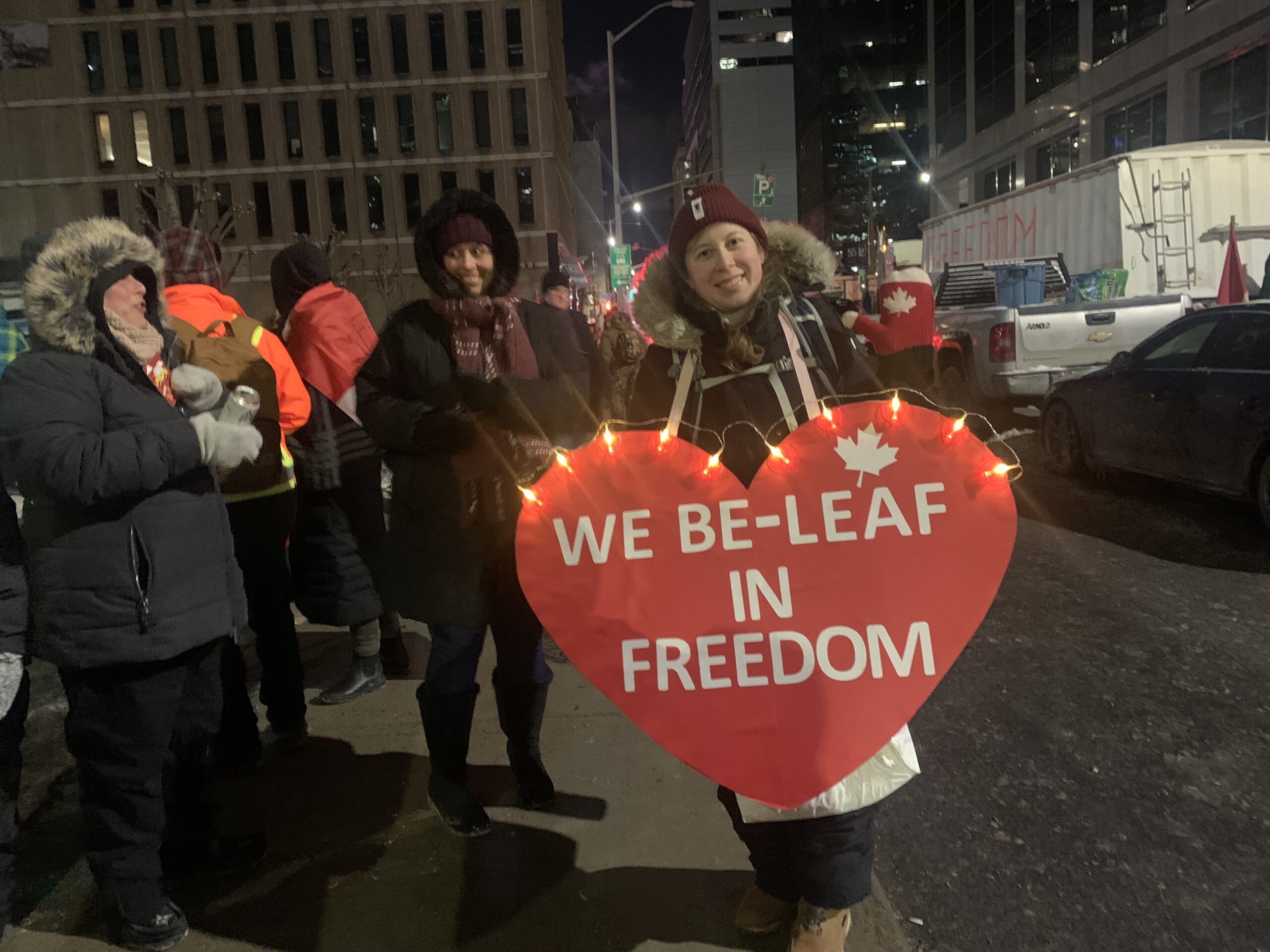 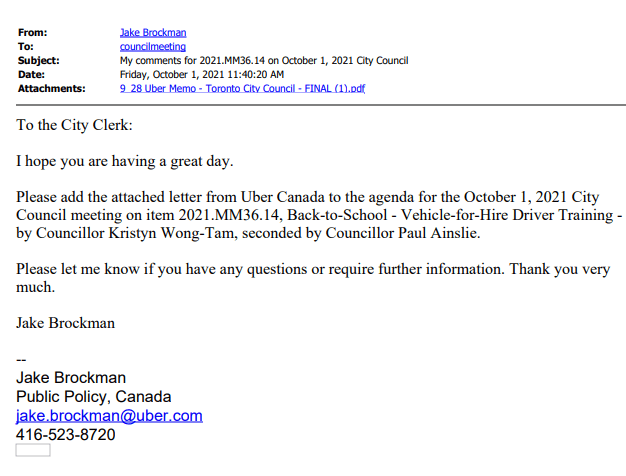