The Toronto taxi plate owners’ attempt to have a $1.7-billion class action suit certified against the City of Toronto has been dismissed again.

Co-appellants Lawrence Eisenberg, Behrouz Khamzeh, and Sukhvir Thethi were appealing a December 2019 Ontario Supreme Court decision which denied their claims that the owners’ huge loss of business to Uber stemmed from the City’s failure to enforce its by-laws against the Silicon Valley-based ridesharing giant (particularly in the period from 2014 to 2016 when Uber rolled out its unlicensed Uber X service, gaining significant market share while operating outside the law).

But that 2019 decision was upheld on April 19, in Superior Court.

“To impose a duty of care on the City to protect licensed businesses from competition from unlicensed businesses opens municipalities to the spectre of unlimited liability,” stated Justice J. Favreau. “Municipalities have limited resources. How they choose to allocate their limited resources to enforce the by-laws should not be driven by the risk of claims for economic loss by other businesses. This is not an issue that requires a trial.”

In 2016, the City of Toronto made significant changes to the regulation of taxis and Private Transportation Companies (PTC’s), incorporating Uber X into Chapter 546 of the By-Law.

Eisenberg notes the City has allowed Uber (and Lyft) to saturate the streets with an unlimited number of cars (driving the monetary value of taxi plates and leases down to little, or nothing), while collecting revenues of $15 per PTC vehicle, and approximately 30 cents for every PTC run. In 2019, PTC fees totaled more than $15 million on over 50 million trips.

“The City wanted the taxi industry dead, and they got exactly what they wanted — every taxi plate in their hands, and only dealing with Uber and Lyft,” he alleges. “I’ve put 57 years into this business, and I’ve got zero (leasing income) coming in. It’s terrible, but the City doesn’t care. As long as they get their money, they will do their thing.”

This legal action dismissed on April 19th was filed in July of 2018, on behalf of Toronto’s 4,500 taxi plate-holders. Their lawyer, Michael Binetti, argued that the interaction between plate owners and the City over the course of several decades was sufficient to create a “special relationship.”

Binetti pointed out that for many years, when taxi plates were issued it was common practice for staff to congratulate the new plate owners on being given their “pension.” He maintained that the City was more than just a regulator of the taxi industry, but a “willing participant” — permitting the sale, lease and transfer of taxi plates, and collecting “vast sums” in the form of fees, ranging from $3,000 to $5,000 for each sale or transfer of a plate.

However, Favreau ruled that, “The City’s acknowledgement that it was aware of this (plate and lease) value, and its collection of fees for the transfer of plates is not sufficient to create a relationship of proximity.”

The appellants also argued that the decision in the 2018 “Metro Taxi” case, granting class action certification to a group of Ottawa owners claiming negligence on the part of their City in its enforcement against Uber, “is persuasive”, and that it is “unfair” that a similar claim is allowed to proceed in Ottawa.

But Favreau ruled that the Ottawa case, “has no precedential value for the immediate case.”

In 2018, the Province of Quebec awarded taxi drivers compensation of up to $46,500 each for their losses due to Uber.

According to Eisenberg, the Toronto owners are now filing a “leave of action”, claiming the Superior Court made mistakes in its decision.

View the decision document by clicking on this link: 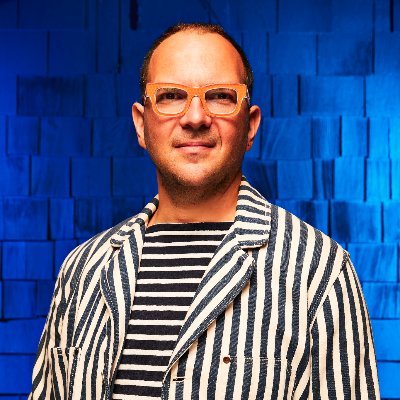 Uber is a bezzle: Doctorow

GTA Towing Restricted Zone program has NOT been launched yet