Big 737s; even bigger A330s. It’s amazing how that tonnage of airliner can get off the ground. Rolls Royce engines creating thousands of pounds of thrust.

Cutting though the clouds and into the wild blue yonder. I still have trouble to this day believing the world is flat, especially when I’m looking at it from 35 thousand feet up.

It’s especially hectic when you’re trying to get somewhere fast. With gate changes and long walks across the airport terminal, it’s impossible to walk in a straight line. People are everywhere; so, if you were drunk, you’d have no problem. Stagger away!

And there is always that ‘guy’ in a hurry. You mount that moving sidewalk escalator, set your carry-on down to catch a breather, it’s that ‘guy’ who comes up from behind at double the walking speed wanting to get past you. If he’s too close behind when you stop, sure enough you’ll have a rear -ender on your hands.

We are all just weary travellers, trying to get somewhere.

I don’t think airports, especially big ones, are the most popular hangouts. Unless you like taking photographs of interesting people. Or at the least, trying to get some inspiration to write a song about movin’, leavin’, reuniting…or just gettin’ the hell out of Dodge due irreconcilable differences.

At any rate; It’s the first time I’ve flown since the Covid restrictions were put in place and to a degree lifted. Wasn’t bad. It was survivable.

Wearing a mask through the airport and during the entire flights (all 4 of them) reminded me of my days playing goalie. Breathing into the inside surface of the mask that had me looking over my shoulders for pucks and goal posts.

Things didn’t seem as tense compared to stories I had heard on the media. Nobody was escorted of any flights I flew on. Hell, the biggest letdown came when first The Missus and I browsed a ’boutique’ style chocolate purveyor at Pearson Airport.

Beautiful creations. Do you eat them or take them home and put them on the dining table as a centre piece? Be a shame to eat such an artistic creation, only to deposit it in lavatory a couple hours later.

The straw that broke this camel’s back, though, was the $9 dollar price tag on the chocolate covered ice cream treat with the popsicle stick through it. Geez! Perhaps the stick was hand carved from wood from old growth forests of Vancouver Island?

The second letdown came shortly after. Not life altering, but a pain in the butt.

You see, I’ve never been through the desert on a horse with no name. Nor have I ever travelled any distance without snagging one of those dark roasts from that place that bares the famous hockey player’s name.

We walked one side of Terminal 2 to the other before we finally saw the sign coming into view. Round the corner, and holy crap!

You’d think the Pope, or more importantly Rob Ford, was giving an audience, handing out pardons.

Yah! That lineup for the dark roast stretch and snaked. It moved slower than a Monday morning commute, but I persisted. Damn right! I succeeded finally – and I’m sure that everyone else in the line experienced with me a bit of Einstein’s theory of time bending as you get sucked into the ‘black hole’ of a caffeine fix.

Just remember, if you’re soon to be travelling by air, give yourself some time and be patient with ground and flight crews and all the service providers. You can see they are stressed and short staffed.

The main objective is to get the wheels off the ground, up in the air, and back down safely. That was accomplished.

Big thanks to Air Canada. 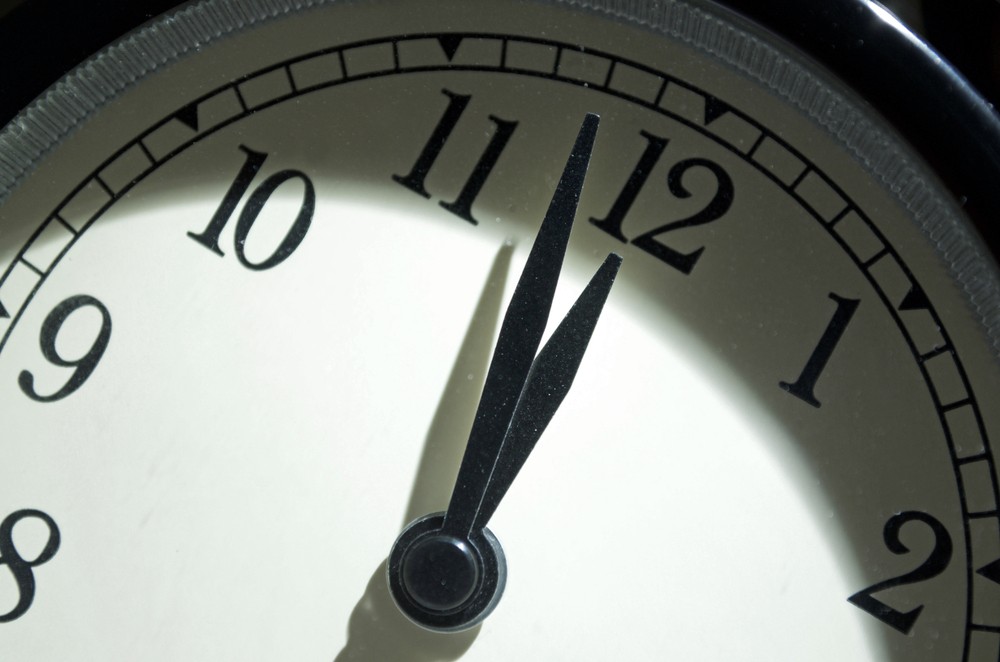 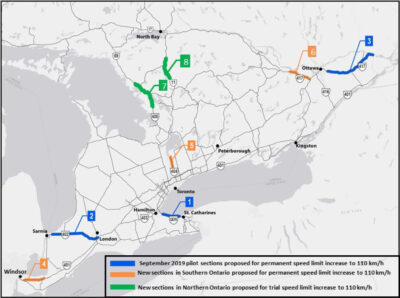 Speeds to be increased to 110 on select Ontario highways, governors remain at 105 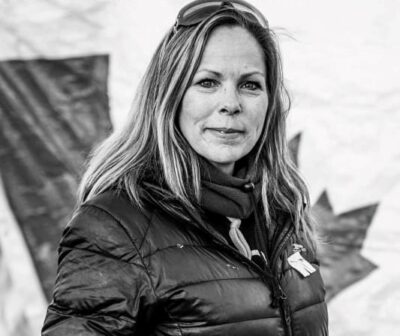