The image above is a still screenshot. To view the video, click the arrow the video box, below.

“Further delay sends the signal that we’re not willing to make even the minimum effort to ensure the safety of the residents of Toronto,” Councillor Matlow told the Licensing Committee meeting. Photo: City of Toronto YouTube

Toronto’s General Government and Licensing Committee has recommended the City “consider pausing the issuance of new vehicle-for-hire and private transportation company driver’s licences” until a driver training program is implemented. Item GL26.11 was adopted without amendment and will be considered by City Council on November 9, 2021.

The driver training program, which City Council directed staff to design and launch in July of 2019, does not yet exist. Toronto issued about 40,000 vehicle for hire licenses to untrained drivers over the past two years.

Several minutes of the October 20 video conference meeting were spent discussing the concept of asking staff to “consider” pausing the issuance of new licenses. Councillor Stephen Holyday asked the Clerk’s office to determine whether the motion using the word “consider” was in order (the Clerk deemed it in order).

Councillor Josh Matlow asked the Committee whether Council could not simply direct staff to stop issuing licenses until the training program is implemented. “If we are willing to delay simply asking staff to ‘consider’ something, what does that say about our commitment to safety?” Matlow asked. “Further delay sends the signal that we’re not willing to make even the minimum effort to ensure the citizens of Toronto.”

Item GL26.11 is the result of the Motion brought forth by Councillor Kristyn Wong-Tam at the October 1st Council meeting, which recommended that:

2. City Council request the Executive Director, Municipal Licensing and Standards, in consultation with the City Solicitor, to include the following as part of the scheduled report back to the November 30, 2021 meeting of the General Government and Licensing Committee on the status of an accreditation program and any driver training courses required to licence new vehicle-for-hire and private transportation company drivers, including:

a. a report with confidential attachment, if needed, on any legal issues that may exist with respect to the delayed implementation of the driver training program;

b. the number of drivers who have been issued a licence since June 1, 2020;

c. a plan for implementing the driver training program for current and new licensees; and

d. changes to service levels, including number of passenger trips, drivers available, and any relevant information pertaining to licensing, reported by Vehicles-for-Hire and Private Transportation companies due to the pandemic between March 2020 to present.” 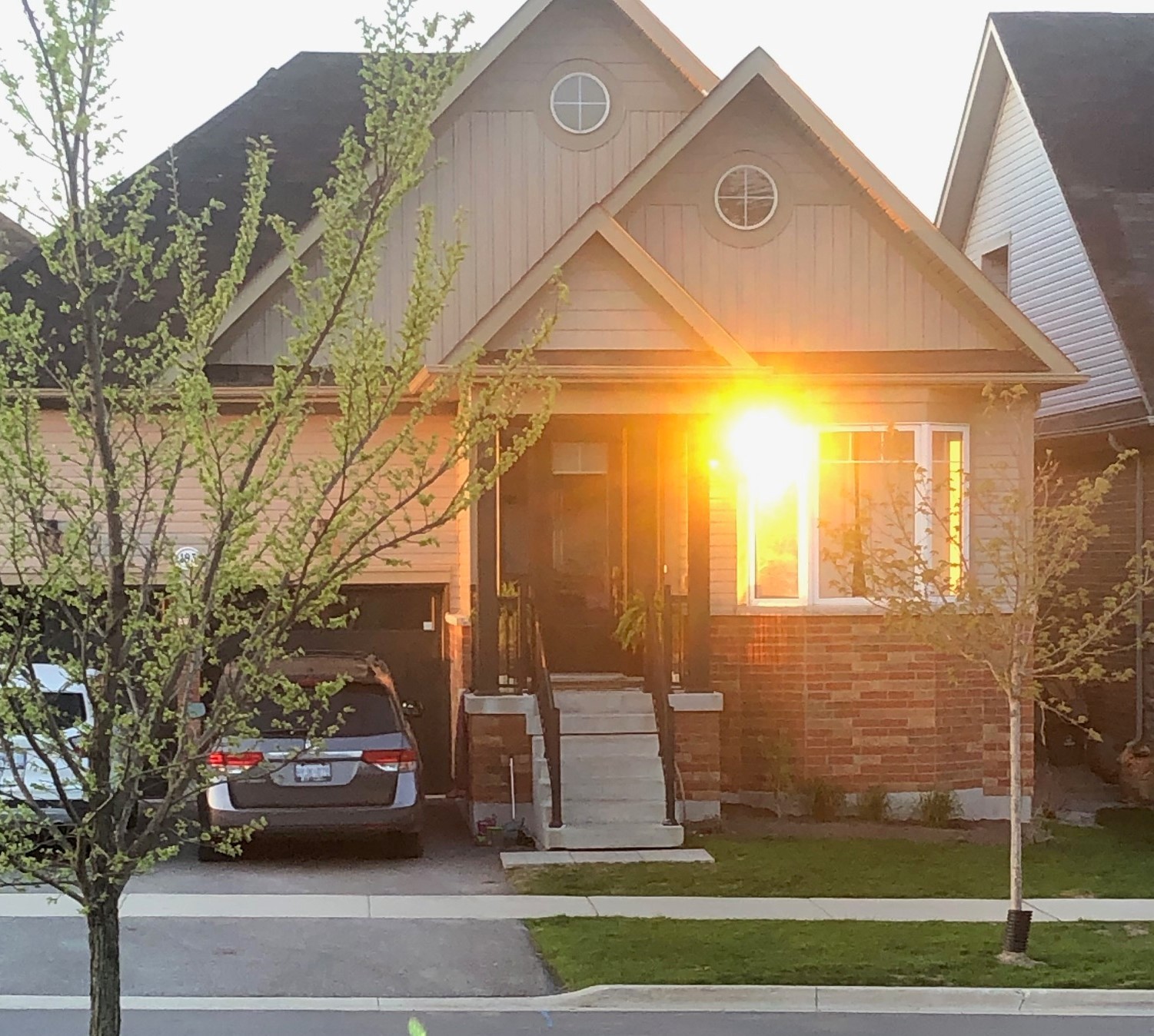