In the fall of 2021, Canada’s minister of transport issued by ministerial orders a mandatory vaccination requirement for federally regulated marine, air and rail transportation in the context of the COVID-19 pandemic.

The United Steelworkers challenged some of these ministerial orders by way of judicial review, claiming that they violated the right to liberty and the right to security of the person protected by section 7 of the Canadian Charter of Rights and Freedoms (the Charter).

On July 5, 2022, the Superior Court of Québec, under the direction of Justice Mark Phillips, dismissed the application for judicial review filed by the United Steelworkers. In order to verify the legality and constitutionality of the orders of the Department of Transport of Canada, Justice Phillips had to rule on the following three questions:

At the outset, it should be noted that as of June 20, 2022, during the deliberation of the Superior Court, the last forms of vaccine requirements issued by the Department of Transport of Canada were lifted, rendering moot the United Steelworkers’ application for judicial review. Despite this, the Court chose to exercise its discretion and settle the issue.

After a detailed analysis of the applicable legal principles, Justice Phillips answered the first question by establishing that there was an infringement of section 7 of the Charter. According to the judge, the combined effect of the (non-absolute) obligation to be vaccinated and the related consequence for the individual in the event of a refusal, that is, the loss of their job, results in a definite coercion that weighs on the decision to consent or not to the medical treatment. Thus, according to the judge, this is an infringement of the individual’s liberty.

In addition, there is also an infringement to the security of the person in the form of a breach of psychological integrity, since the psychological harm suffered by the plaintiffs is due in particular to the intervention of the government.

As to the second question, whether there is also a violation of one or more principles of fundamental justice, at this point the Court had to decide whether the vaccination requirement was arbitrary, overbroad or grossly disproportionate.

According to Justice Phillips, the measure was clearly not arbitrary since it was directly related to its objective, which was to limit the risk of spreading the virus and to ensure transport safety.

Nor was it overbroad in that mandatory vaccination is deemed necessary in the workplace.

Finally, the plaintiffs argued that the measure was disproportionate because it was permanent in nature even though it attempted to correct a temporary problem. The Court responded to this argument by saying that it minimized the seriousness of the situation the country was facing as of fall of 2021. The judge concluded that while the measure had an effect on the individual that was not trivial, the effect was proportionate to the objective, which was no less important.

This decision is consistent with past decisions of administrative tribunals and courts, most of which have upheld mandatory workplace vaccination policies. The Court accepts the evidence that vaccination is the best way for an employer to prevent the risk of contagion in the workplace, to protect infected individuals from severe forms of the disease and thus to protect the health and safety of its employees.

In a context where most health restrictions have been lifted, this reminder of the appropriateness of vaccination measures is not trivial. Furthermore, with a resurgence of COVID-19 cases in Québec and Canada at the time of writing (in July 2022), this is also a reminder that the issue is still relevant and will remain a hot topic. 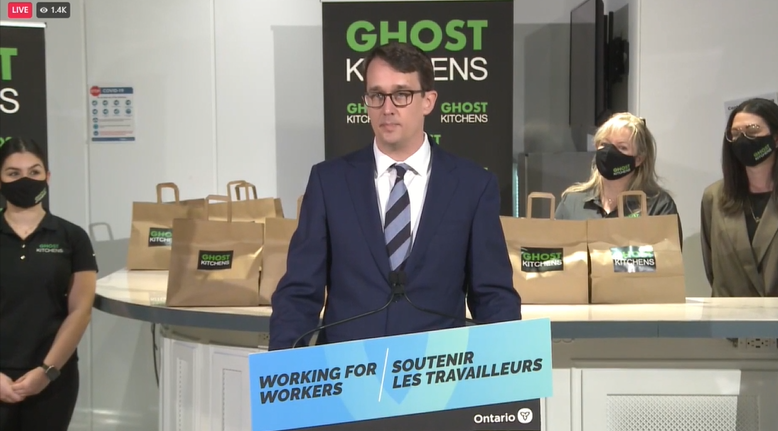 Definition of “work” missing in Working for Workers bill 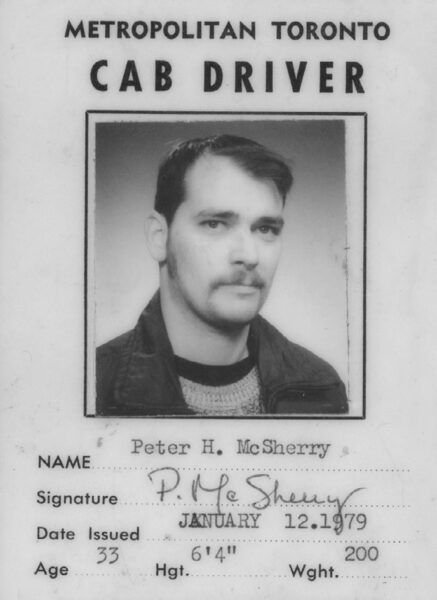