Behrouz Khamseh is nothing if not doggedly, admirably determined in his approach to the City of Toronto. Photo: YouTube

When he proposed the idea of a web-based ridehailing company in 2003, Toronto’s Licensing staff practically booted him from their offices: “I have difficulty in determining whether the issuance of a license would in fact be in accordance with licensing regulation, let alone in the public interest,” wrote then-director Bruce Robertson in a blistering letter. A decade later, Khamseh watched the City roll out the red carpet for Uber doing precisely that.

He participated in the City’s 3-year Taxi Review, a process that resulted in a 105-page report adopted by Council in 2014 – which was then promptly, utterly abandoned. The report’s 50 thoughtful recommendations, including those on Accessible transportation and Insurance reform, were cast aside wholesale in the new rush to ridesharing (a concept which appears no where in the report).

Khamseh filed a conflict of interest complaint over John Tory’s ties to Rogers Communications in 2015; the Integrity Commissioner at that time wrote Khamseh a letter stating that “there is no provision in the Code of Conduct requiring that members avoid conflicts of interest. This is because members’ conflicts of interest are regulated by provincial legislation called The Municipal Conflicts of Interest Act. This legislation requires members to disclose and recuse themselves from decisions of City Council when they have a pecuniary interest… I do not have jurisdiction to investigate over conflicts of interest.”

Since Khamseh’s complaint was declined in 2015, however, the The Modernizing Ontario’s Municipal Legislation Act, 2017 was passed and became law. This amended law provides the Integrity Commissioner with the authority to investigate conflict of interest complaints; it amended the Municipal Act, 2001, the City of Toronto Act, 2006, the Municipal Conflict of Interest Act, 1990, among others.

Would Khamseh’s 2015 complaint have been investigated under the new 2017 rules? Who knows? In my experience, entrepreneurs who got into a market to make money tend to lose interest in arguing with politicians pretty quickly. Politicians and bureaucrats count on that.

What I do know is that Toronto’s short-sighted decision to reward law-breakers caused a true crisis of faith for immigrants like Khamseh, who came here to live honestly and work tirelessly. I doubt the damage done to their concept of Canada’s Rule of Law will ever be undone.

During the Uber debacle at Council, I heard Taxi owners from Pakistan, Afghanistan, Iran and Egypt exclaim in disappointment: “I left home to get AWAY from this kind of corruption…but here it is again!”

Would history have been different, if John Tory’s ties to Rogers Communications (which was pre-loading the Uber app on its phones before Uber was even legal in Toronto) had been investigated in 2015? Would his overwhelming ability to introduce Motions and lobby Councillors to support his Uber agenda have been curtailed?

It took Khamseh seven long, aggravating months to get the report on his complaint; while he was waiting, Toronto was merrily writing new legislation to permit Uber to operate with a preferential set of rules.

Some indication of “what might have been” was provided when the CBC asked retiring Councillor Denzil Minnan-Wong to name one thing he wished he could do differently.

“One thing I would do over is the Uber vote. You’ve seen all the articles about how bad Uber was, is…all the nonsense that went on, back in the day when we approved them. When we did that, we crushed the taxi industry, and we crushed their families.

“When you’re deputy mayor, you’re obliged to support the mayor’s agenda, which I did,” he explained. “If I were to do it all over again, I would not have voted to allow Uber into the city of Toronto.”

Hindsight may be 20/20, but it cannot “uncrush” those families, or that industry. It cannot bring back Nicholas Cameron, killed in an Uber accident in 2018. Neither Denzil Minnan-Wong, nor the new Integrity Commissioner armed with new powers can change the last decade.

But concerned and interested people may be able to make government (and industry) better, and perhaps that’s where we should pin our hopes. 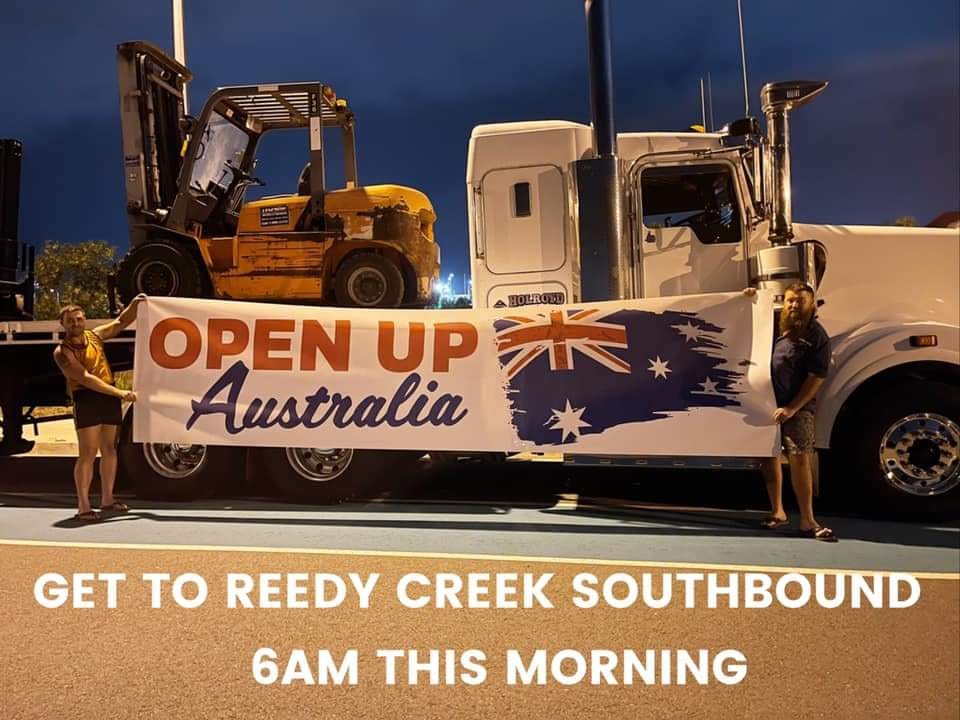 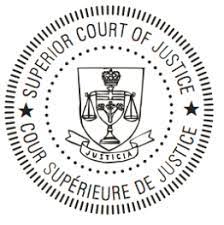