“I can’t help but think of George Orwell’s Animal Farm, the vivid and illustrative scenes of pigs at the trough, all on the public purse, liars and hypocrites all, telling us how they know best while living off the avails of taxation,” says Dan McTeague of Trudeau and Singh and alternative energies. Photo: IMDb

by Dan McTeague, president of Canadians for Affordable Energy

In my last post, I exposed the lie behind the green left’s propaganda. No, we are not on the verge of an oil and gas free green nirvana in Canada driven by popular demand.

That’s not to say that our oil and gas industry, and the hundreds of thousands of jobs and billions of dollars of tax revenue generated are not in danger – they are. The Trudeau-Singh just transition is killing them, and with that campaign, killing our standard of living.

The public policy signals from Trudeau/Singh that are discouraging industry reinvestment are being reinforced by various ideological market influencers from their corporatist perches. For example, think of Larry Fink at Blackrock in the US, and Mark Carney at Brookfield here in Canada (and at his new second home at the UN), and Sophie Brochu from her throne atop the huge and harmful statist Hydro-Quebec.  All of these people say hydrocarbons are bad – and we should end investment in them.  These same corporate green ideologues insist that we should “invest” public dollars (that’s your tax money, by the way) in the form of massive subsidies to their own pet projects, projects that they control – things like wind and solar and hydro.

Now wind and solar and hydro look kind of cool. Indeed, the last of these three – hydro-electric power – certainly plays an important role in our electricity mix. But nobody ever tells you how much these things really cost. Nor do they remind you who pays the cost – the taxpayer.

And the last two major hydro projects in Canada – Muskrat Falls in Newfoundland and Site C in BC –  have required massive public expenditures, and have been billions over budget, all paid for by the taxpayer.  But the advocates of these projects, like Fink and Carney and Brochu, in a textbook instance of “misdirection,” like to point at the hydrocarbon market – which is actually transparent to citizens – and say ah hah, somebody is getting rich.

But here’s the real story: wind and solar and hydro are making people rich (by “people”, I mean Trudeau / Singh crony lobbyists and consultants and the corporations taking the subsidies to build these projects), and they are getting rich off of your tax dollars. These wind, solar, and hydro projects aren’t developed with risk capital from entrepreneurs, they are developed with your hard-earned tax dollars, and nobody seems to be watching the bank. Instead, all they have to say is “there is a climate crisis, we have to do this” and they get away with spending more of your money. Just check out BC NDP Premier John Horgan, who sounds like a carnival barker when he defends the unknown expenditures (some say 20 plus billion dollars) spent at site C as somehow being a good thing.

Canadians should not fall into the trap of blaming oil and gas companies for the current situation. I am constantly amongst the first to condemn those companies when they do stupid things; I have done so for almost 20 years on gasoline prices. I do wish these companies would reinvest in their industry, but I can’t blame them for not doing so, considering that Trudeau/Singh either won’t let them, or else will cancel every single one of their projects at some point or another.

Instead, Canadians should blame those who have been taking money from the public purse behind the scenes. This is what the Trudeau-Singh radical green agenda is really about:

– not helping the environment,

– not addressing the rising cost of energy,

– condemning the entrepreneurial success that has consistently driven well-being in our society, and

– allowing a publicly funded elite to continue to thrive.

I can’t help but think of George Orwell’s Animal Farm, the vivid and illustrative scenes of pigs at the trough, all on the public purse, liars and hypocrites all, telling us how they know best while living off the avails of taxation.

But this is the new better world of a “Just Transition” – and the elites are advocating for it all the way to the bank. 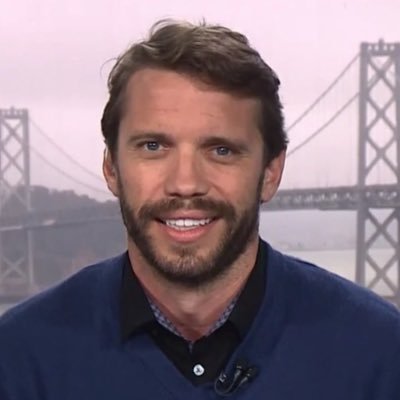 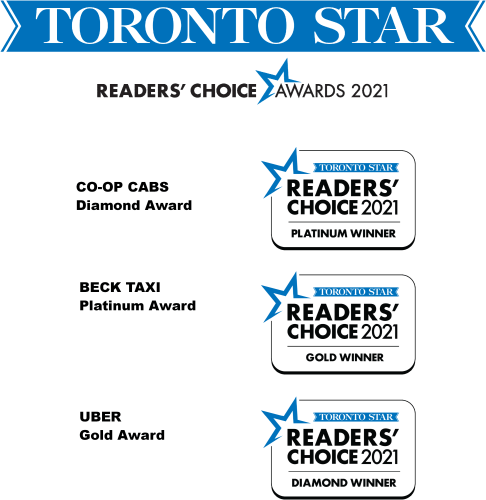