I flung the seatbelt off like a bat out of hell. It was when my hand grabbed the door handle that it hit me.

I could take that anger to this encounter, or I could look for a more constructive way to approach it.

He tried to pass on a narrow shoulder on the right side of my truck. He didn’t make it.

A lineup at customs had me stopped, parked and just waiting. Waiting for the line to move.  Sitting high up in the big truck, there is quite a sizeable blind spot on the right side of the truck. So much so that I didn’t see, but rather felt a small jolt and heard the distinct ‘thud’ sound of an object making contact with another object. Namely my truck.

It was a minivan. The driver attempted to pass me on what was a narrow six ft shoulder. Then when he thought he was far enough in front of me, he attempted to cut across my path to cut into the non-commercial vehicle lane.

Back to the door handle. I grabbed on, took a deep breath then flew out of the truck. By the time I hit the ground I had took enough deep breaths to ‘namaste my way through this test of karma.

Accident really.  Elderly gentleman. Reflexes and observatory skills declining. He said he didn’t even know he it me.

It wasn’t the end of the world. Nobody got hurt. Not a foul word was uttered. I made sure he was okay. We stood together this little man and I. He was five foot nothing. All the while people in passenger vehicles looked and watched in voyeuristic curiosity.

We disappointed them. Me and that old fella. Nope. Nothing to see here. While exchanging insurance information and taking pictures of the damage. Two motorists presented me with their business cards, just in case I needed witnesses.

That’s when it hit me. I wasn’t so much concerned about covering my own butt.  I was parked. Stopped. He was in the wrong.

What concerned me was the old fellow. At his age, I would think that his insurance company would be taking a hard look at his ability to drive; that’s the big elephant in the room.

For him, so many years of having the ability and freedom to drive when and where he wanted may very well be coming to an end; and along with it, the sense of independence that is so easily taken for granted while we have it.

Yeah, it was just a minor fender bender to me. But to him it, may very well be a huge game changer.

I could’ve made a big deal out of it. But I had a choice when I grabbed hold of the door handle. I think the old fellow and I both chose wisely.

Remember. Meet people where they are. We all make mistakes. 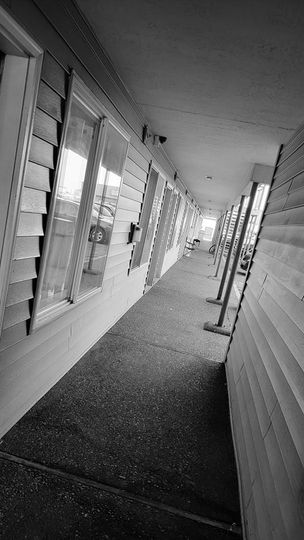 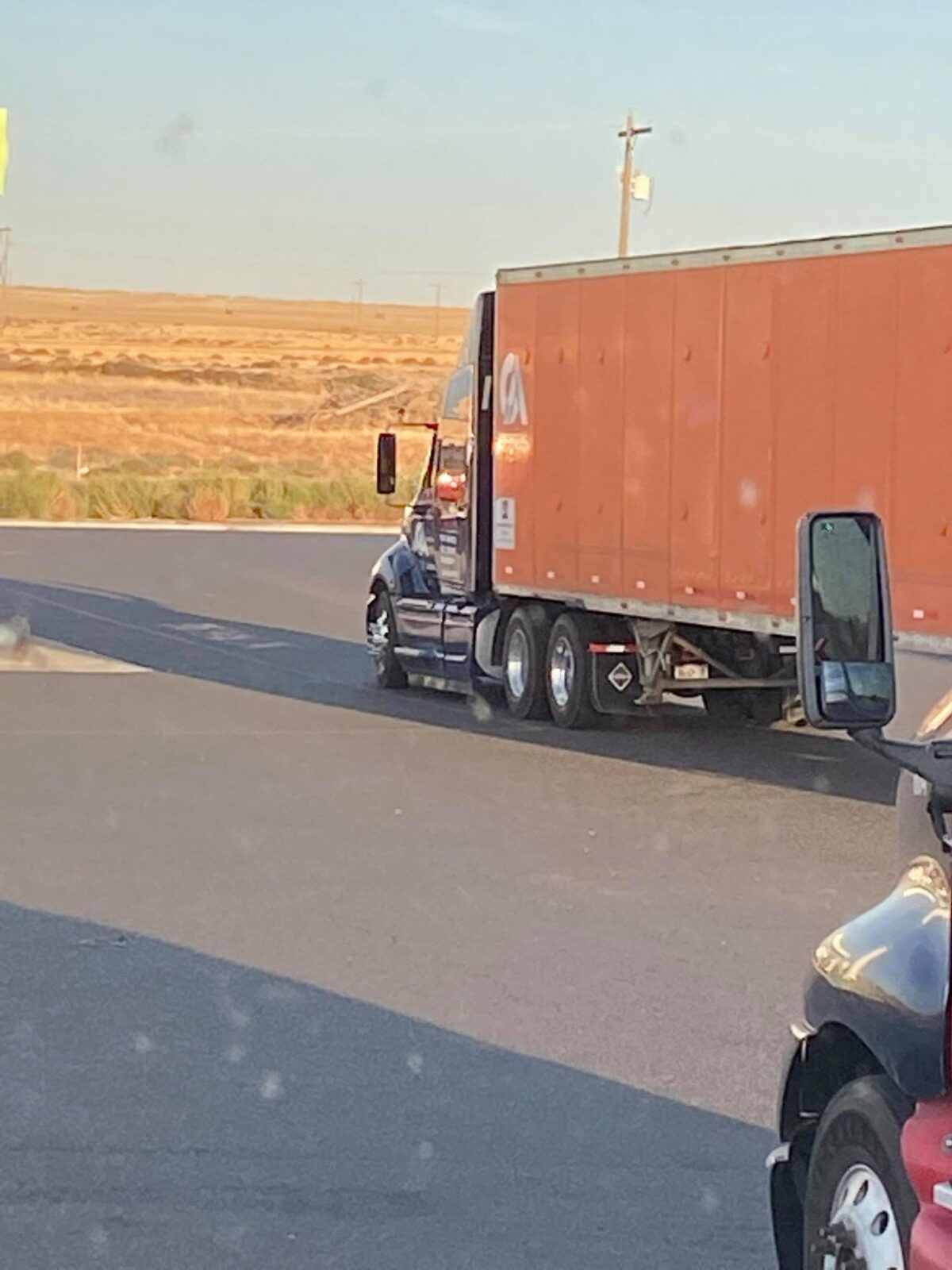