The class action lawsuit filed by Ottawa Taxi plate owners in 2016 has been delayed again, until January 3, 2023.

Ben Duchene, head lawyer representing the City of Ottawa, was named a case management judge for the Federal Court on March 28th. As a result of this change, he has passed all of his existing files on to other lawyers.

In an memo to its drivers, Ottawa Taxi operator Coventry Connections wrote:

“The trial was initially scheduled to start on April 11, 2022. However, on March 28, 2022, the new lead lawyer was named a case management judge of the Federal Court. The City named a new lead lawyer. The City then asked for a delay to the trial start date to let their new lawyer prepare. Our judge agreed, so the trial has been adjourned and is scheduled to start in early 2023.”

The suit was filed by the parent company of Capital Taxi and Canadian Taxi Association president Marc Andre Way. It involves about 1,000 Taxi plate owners, and alleges that the City did not enforce the existing rules when Uber illegally began operating in the Ottawa market in the fall of 2014. The claimants maintain that the city took “vastly inadequate steps to enforce the regulatory scheme against Uber drivers.” 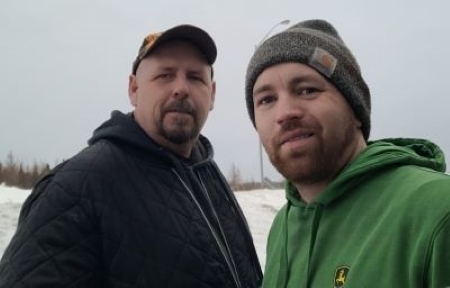 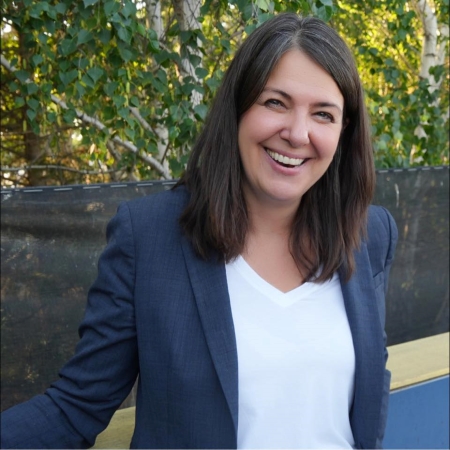 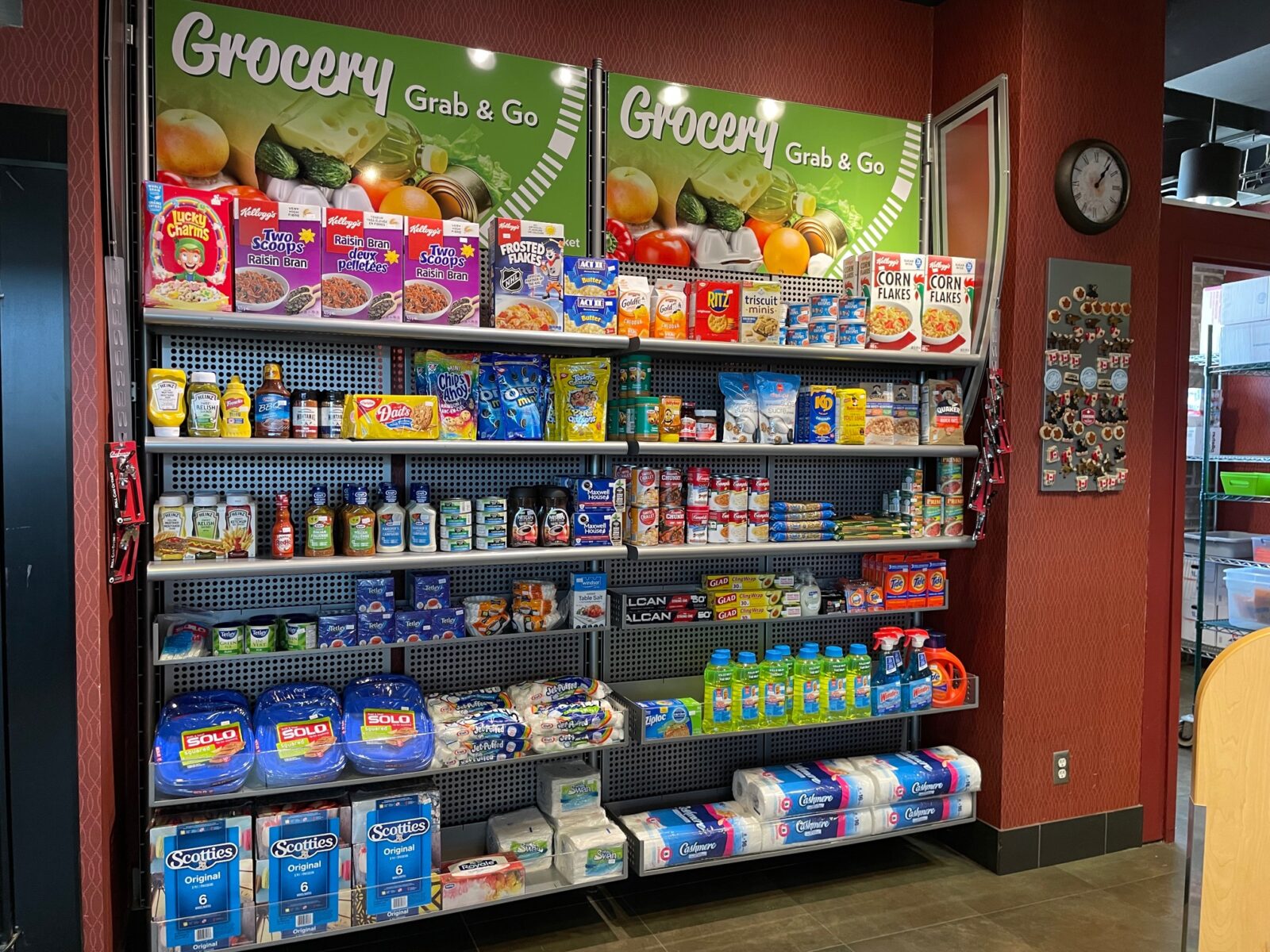