On February 25th, the Justice Centre for Constitutional Freedoms  (JCCF) filed a constitutional challenge on behalf of four Canadians, including two decorated military veterans and a retired police officer, to the Trudeau Government invocation of the Emergencies Act on February 14, 2022.

The information below is from the JCCF press release:

“Two of the applicants represented by the Justice Centre had their bank accounts frozen and seized, without judicial authorization or a review process, using laws that normally only apply to terrorists and enemy nations. The Justice Centre’s legal action will argue that the use of the Emergencies Act was unconstitutional and an excessive use of Executive Power, not authorized by the law in the circumstances.

Edward Cornell, a 64-year-old retired Warrant Officer of the Canadian Armed Forces from New Brunswick was awarded a Medal of Bravery on June 15, 1987, in recognition of heroism in hazardous circumstances during active duty in Cyprus, where he saved a man from drowning. Mr. Cornell also served as an auxiliary officer with the Ontario Provincial Police from 2013 to 2015. On different occasions in January and February 2022, Mr. Cornell decided to go to Ottawa to support the truckers involved in the freedom rallies taking place in the country’s capital.

He wore his military medals while supporting the protests and states, ‘I had zero beliefs or intentions about overthrowing the elected government of Canada… my military record supports my belief in standing up for democracy and democratic rights all over the world.’

In a sworn affidavit that will be filed with the Federal Court, Mr. Cornell states that the protests were ‘entirely peaceful’ and ‘festive and friendly,’ without any hostility from anyone towards anyone, with people of all different backgrounds, races, and ethnicities present.

Mr. Cornell was asked to help liaise between police and protestors, and earned the trust of people as he served as liaison. His efforts ended in his bank accounts and credit cards being frozen, and he was unable to access them. Mr. Cornell says, ‘I was left in a very desperate situation and unable to pay any of my bills that were due during this time.’ He used cash to return to New Brunswick from Ottawa. Mr. Cornell was prevented from using a toll bridge that accepted payment only by debit or credit card, forcing a longer drive.

Mr. Cornell said his experience having his bank accounts seized has been traumatic. ‘I broke no law, yet the government seized my accounts and froze my hard-earned money. I am not a criminal. I am not a terrorist. I am a retired Canadian military veteran who honourably served his country… I feel betrayed by my own government,’ he added.

The Justice Centre represents another decorated military veteran and a retired police officer in this action. The Applicants have asked the Federal Court of Canada to find that Prime Minister Trudeau’s February 14th declaration of a national emergency was unconstitutional, unjustified, and unauthorized by law. This court action argues that there were no grounds or facts to support the existence of a real national security threat to Canada when the declaration was made.

In the case of a ‘public order emergency,’ which is how the declaration was positioned, there is a requirement that the emergency must amount to a ‘threat to the security of Canada’ which includes ‘acts of serious violence against persons or property for the purpose of achieving a political, religious or ideological objective within Canada.’

Late in the day on Wednesday, February 23, 2022, while the Senate was actively debating the measures, Mr. Trudeau announced he was revoking the Emergencies Act.

The Justice Centre has engaged constitutional lawyers Brendan Miller of Foster LLP and Blair Ector, of Ector Law, to act on behalf of the Justice Centre and clients, and will proceed with the court action as a matter of public interest, to hold the Canadian government accountable for their decision, and force them to justify the emergency that justified the use of such extraordinary powers and infringement on Canadians’ Charter rights and freedoms. The Justice Centre will proceed with legal action to what Justice Centre President John Carpay calls one of the “most egregious and disturbing, unnecessary, and unjustified power grabs” by a democratic government in his lifetime.

‘The freezing of bank accounts is a gross abuse of government power, used to punish those who supported a peaceful protest for the return of Charter rights and freedoms that were taken away from Canadians 23 months ago,’ concludes Mr. Carpay.” 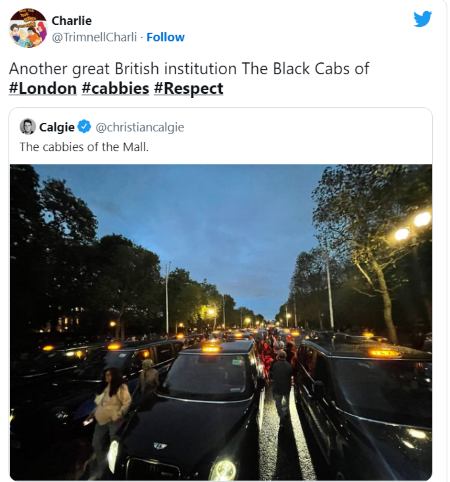 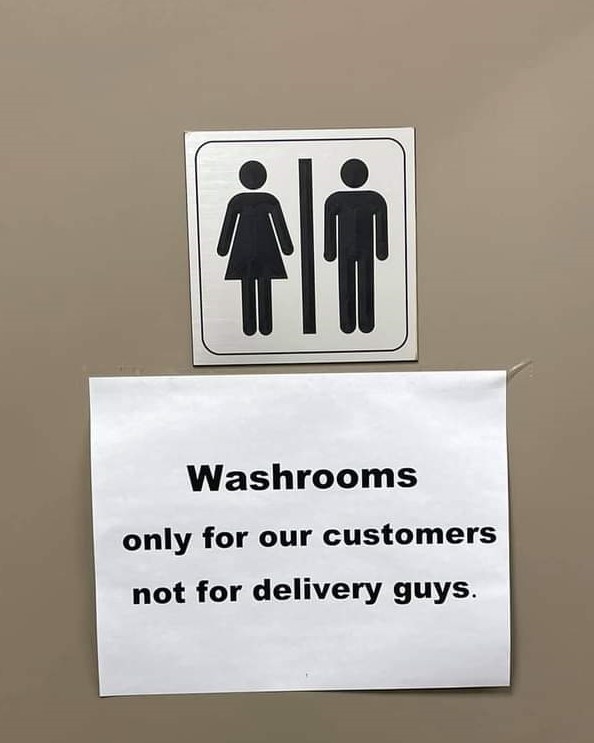