Hubbard, Operations Manager at Beck Taxi, is commenting on the Request for Proposals released November 9th by Toronto’s Licensing and Standards department as it moves forward with hiring a firm (or firms) to deliver training for drivers of vehicle for hire in the city.

Section 1.8 of the RFP notes that “Delivery models may include one or a combination of approaches: classroom, in-car, online.” Hubbard is adamant that any training program designed must include an in-car component.

“In-car training and testing is absolutely necessary,” Hubbard says. “That is where people fail. Being in a car, with an expert assessor, drivers will be tested in the scenarios they will actually meet on the road. These people need to be safe drivers in every condition, at all times. There is risk associated with driving passengers for compensation. Our job is to mitigate that risk.”

The RFP contains requirements for anti-racism and discrimination training, equity inclusion and disability awareness. “The entire basis of this job is safe driving. Customer service doesn’t matter, if you are dead,” Hubbard points out. “In-classroom and in-car training require a commitment to safe driving and professionalism which online simply does not.”

“The concept of ‘refresher’ training is valuable,” Hubbard says. “Refresher training was a requirement before training was cancelled; drivers should be subject to a regular refresher program.”

In her October 20 deputation to the General Government and Licensing Committee, Hubbard told Councillors:

“We have tons of steel being operated on busy streets, approaching curbside, responding to communication devices, attending to strangers in the backseat, assisting with mobility devices, navigating traffic and congestion.

“That is the nightmare we’re living in this city right now. But drivers are making money doing those things, and they should be trained.” 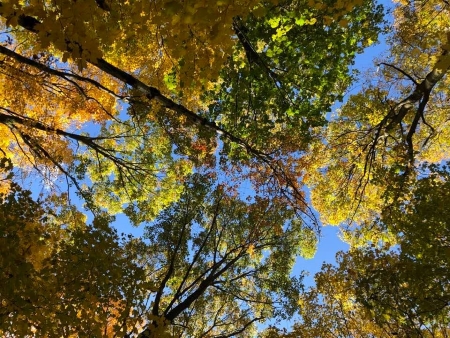