Home > News > Feature/Profile > Disaster in BC – only way out of Vancouver is through Washington State
Feature/Profile
Rita Smith November 17, 2021November 18, 2021

DriveBC is working to keep lists of road closures updated, which is a massive job in itself. Photo: DriveBC Conditions and Events

Flooding in British Columbia is having a paralyzing effect on transportation in the Vancouver region, says RWN correspondent Tamara Wojdylo. “You can only leave the lower mainland by travelling south through Washington then entering British Columbia further to the east.

“Professional drivers will want to know that forest fires made steeper terrain unstable, contributing to the risk of mudslides in heavy rain.  The transportation of foods is going to be the next massive problem for BC; some of these highways will be out for weeks or months.”

DriveBC is working to keep lists of road closures updated, which is a massive job in itself.

Evacuation orders were issued in Abbotsford and Chilliwack early Tuesday, with residents told to leave the Sumas Prairie and Yarrow neighbourhoods immediately as floodwaters continued to rise and officials fear key pumps may fail in the hours ahead, Wojdylo says.

The CBC reports that helicopters were used to airlift about 300 stranded drivers from the roads, leaving vehicles abandoned.

The list of mainland BC highways currently closed include:

RWN will have updates in the hours ahead.

Calgary and Checker Cabs step up for Stampede 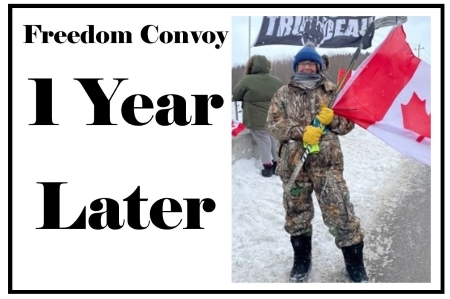