In an unusually frank statement provided in writing to reporter Faiza Amin of CityTV, Toronto spokesperson Jasmine Patrick notes that Uber was identified to help transport senior citizens to vaccine appointments as “the result of their generous donation.” The province of Ontario announced $3.7 million in funding for transportation for vaccinations on March 24; a portion of those funds will flow to Toronto.

“The Uber partnership is the result of their generous donation to the city of Toronto to enable transportation of seniors to vaccine sites,” writes Jasmine Patrick, a spokesperson with the city. “It is the second donation they have made during the pandemic to aid the city in responding to the needs of vulnerable residents. Uber approached the city directly to make this donation – many companies and organizations have made donations to the city’s pandemic efforts and we continue to welcome donations.”

See the full City-TV coverage here. (Editor’s note: this link, which was live on March 25th, has since been removed.)

On March 19th, media in Los Angelos, California covered a very similar story: Mayor Eric Garcetti came under fire when Uber donated $500,000 to the “Mayor’s Fund,” and taxis were also left out of the vaccine transportation plan there. 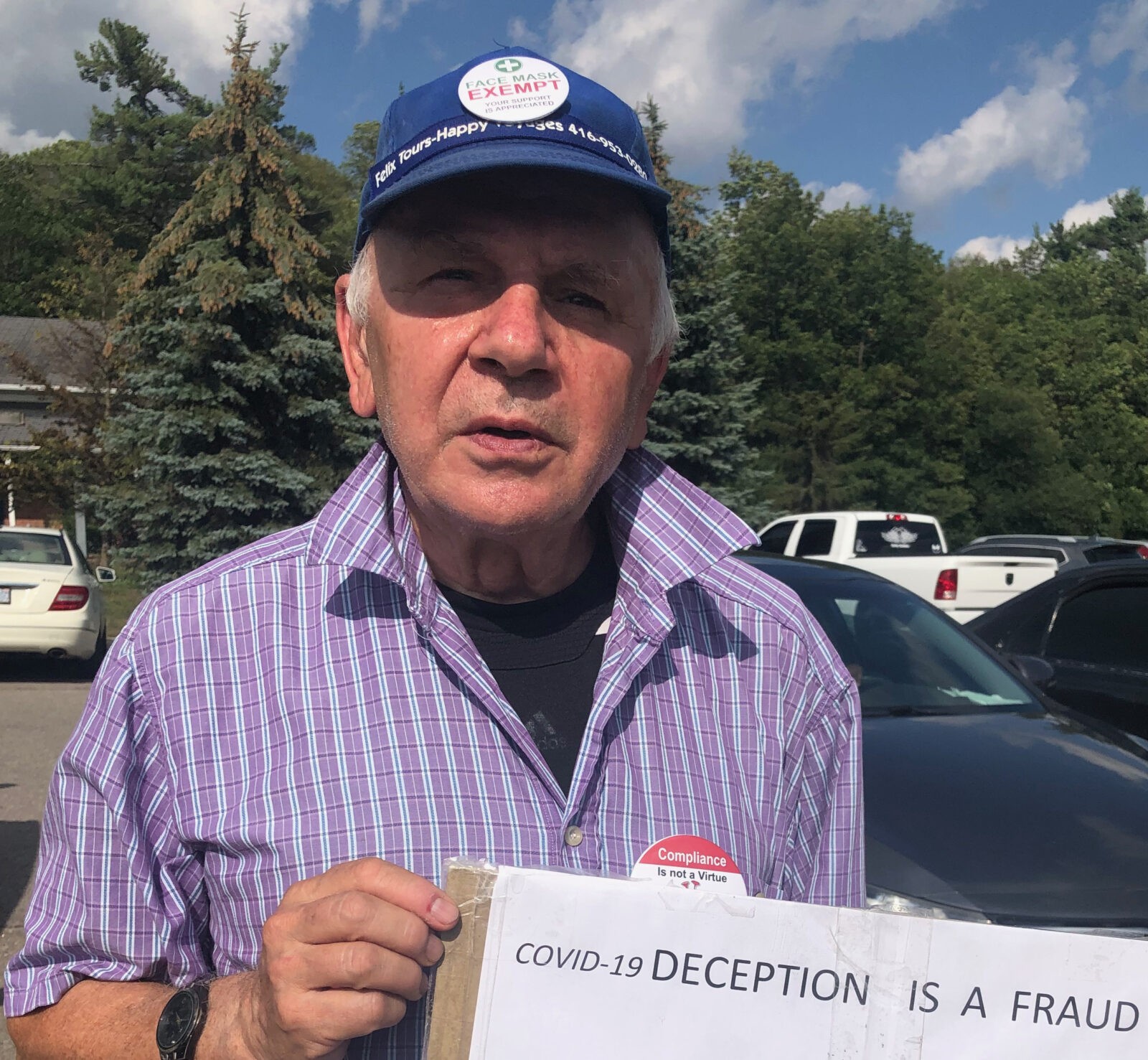 Soviet immigrant explains food shortages: “All they have to do is stop the trucks at the border” 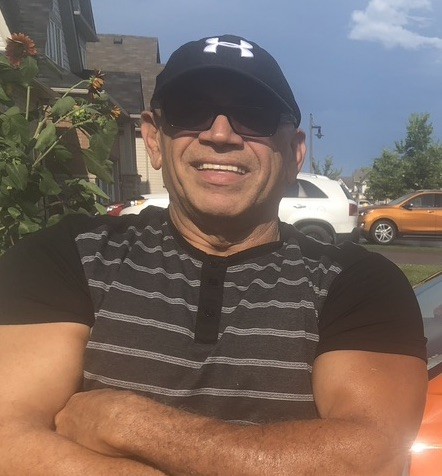