The Northern Ontario ridings through which Highways 11 and 17 run were won by a mix of PC and NDP Members of Parliament in the June 2nd provincial election. Map: Ontario

“Now, we have to hope Doug Ford lives up to his campaign promises,” says Richard Deschamps.

“We really need Doug Ford to be thinking about the Trans-Canada highway. If British Columbia can 4-lane it through the mountains, why can’t Ontario get it done?”

Deschamps spoke to Road Warrior News about the results of the provincial election after Ford and the Ontario PC Party had unofficially been declared the victors on the June 2nd.  (Counting of mail-in ballots and other special ballots continues until June 9th; however, the official counts which will be finalized then are not expected to have any significant impact on the counts released June 2nd.)

During the election campaign, Premier Doug Ford made a number of promises including reconstruction of Highway 101 through Timmons and four-laning Highway 17.

Life-long professional Trucker Deschamps is spokesperson for the group “Highways 11 and 17 kill People”  and has been lobbying for safer conditions since a friend died on Highway 17 last Christmas. The group’s petition has received more than 15,000 signatures to date.

“Training is still the #1 biggest concern,” Deschamps emphasizes. “Road conditions are a close second, after Ontario deals with the fake schools and counterfeit credentials the OPP announced last month.”

NDP members including John Vanthof have been vocal in recent months in asking for improvements to northern highways.

Ontario’s “Budget 2022,” which served as the PC Party’s election platform, committed to investments including: 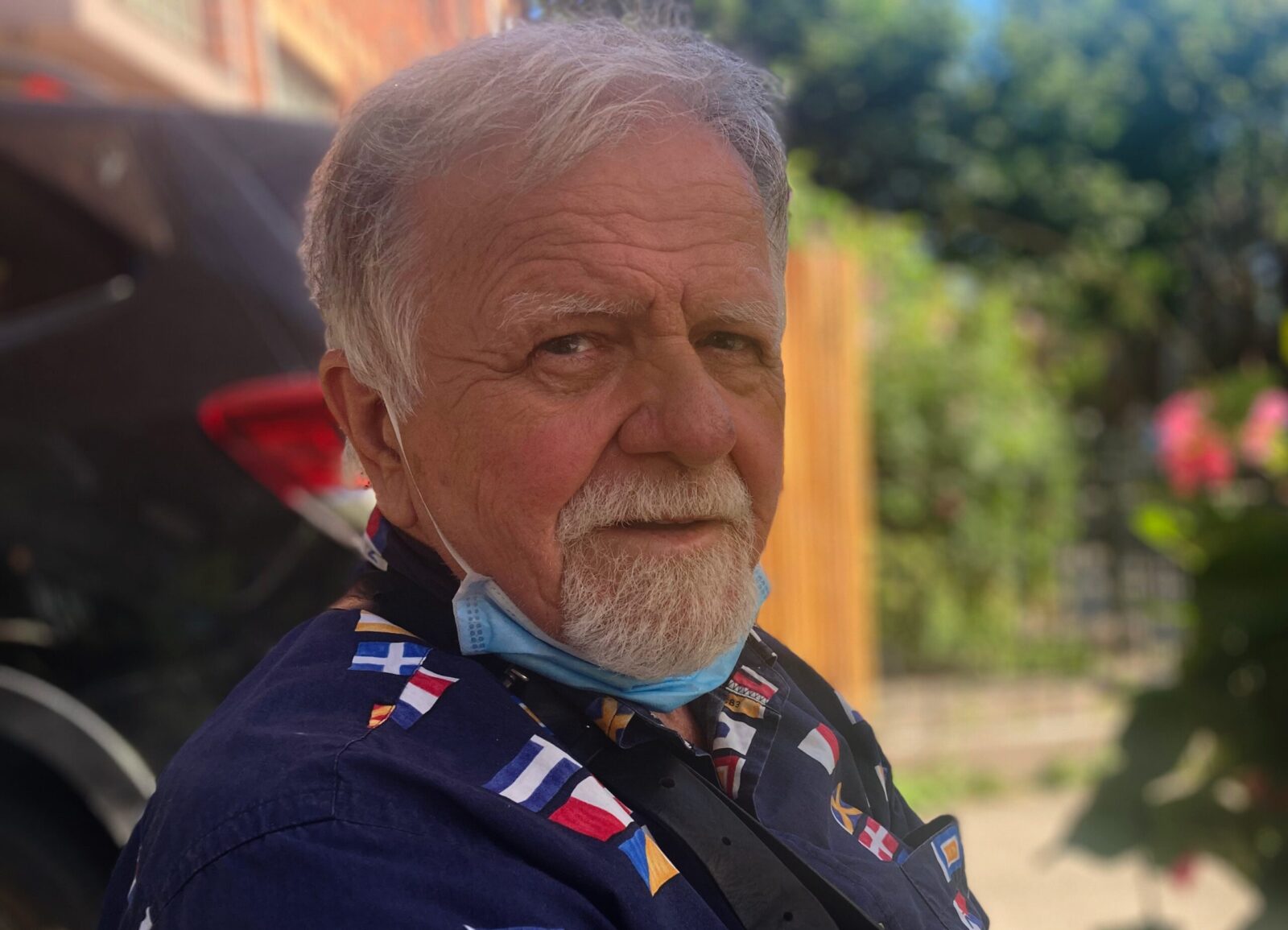 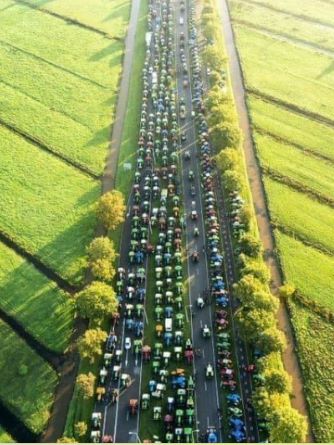 Dan McTeague: ‘Green extremism’ is hurting farmers in the Netherlands – will Canada be next? 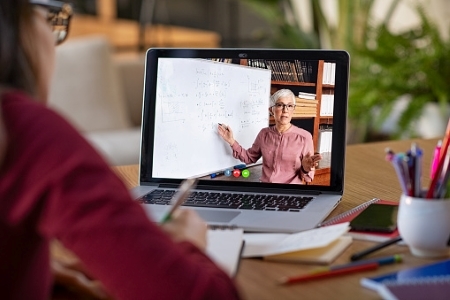