Toronto’s Airport Taxi Association confirmed the deaths of at least 12 Taxi Drivers in early 2020. Many others became very ill and some are still off of work. Photo: CBC

Taxi drivers were “the front line that drove the front-line workers to work” and should be included in Canada’s proposed Pandemic Observance Day, says Marc Andre way of the Canadian Taxi Association (CTA).

Senate Bill 209 is now being considered by the Standing Affairs Committee on Social Affairs, Science and Technology. If it is passed by the Senate and then the House of Commons, it will see March 11th in each and every year as “Pandemic Observance Day.”

“Our drivers have worked unceasingly during this pandemic to transport people suffering from Covid to and from medical appointments and even isolation centres,” Marc Andre Way, president of the Canadian Taxi Association, wrote in a submission to the Committee.

“Additionally, and just as importantly, Taxi drivers have been available at all hours of the day and night to drive other front-line workers.” The CTA confirmed one Covid death in Vancouver and 12 in Toronto, all airport cabbies. “Many others contracted the illness and missed weeks or months of work,” wrote Way in a submission to the Committee which was featured in Blacklock’s Reporter on March 9th.

“While we understand that individual categories of workers are not being singled out in the Bill itself,” Way’s submission reads, “we were interested to note that in speaking remarks around the Bill, this statement was made: ‘We are also thinking about the truck drivers and the delivery people, who work in a sector that has seen marked growth with the rise in home delivery. They are far too often undervalued.’

“It is our hope that in the supporting remarks, messages, and corollary materials released around Bill S-209, if it is passed by Committee and the Senate, might expand upon this idea to refer to Taxi Drivers specifically: ‘We are also thinking about the taxi drivers, truck drivers, and delivery people who work in a sector that has seen marked growth with the rise in home delivery. They are far too often undervalued.’”

The preamble to Bill 209 itself reads:

“Whereas, on March 11, 2020, the World Health Organization characterized the coronavirus disease (COVID-19) epidemic as a global pandemic;

And whereas March 11, 2021, was designated — by order in council on March 8, 2021, and by proclamation on March 31, 2021 — as a “National Day of Observance” to honour those who have died of COVID-19, to recognize those working on the front lines and to acknowledge COVID-19’s serious effects on the health of Canada’s population;

Now, therefore, Her Majesty, by and with the advice and consent of the Senate and House of Commons of Canada, enacts as follows:

1 This Act may be cited as the Pandemic Day Act.

2 Throughout Canada, in each and every year, the 11th day of March is to be known as “Pandemic Observance Day.”

Bill S-209 completed Second Reading on December 9th, 2021 and is currently under consideration by the Committee. 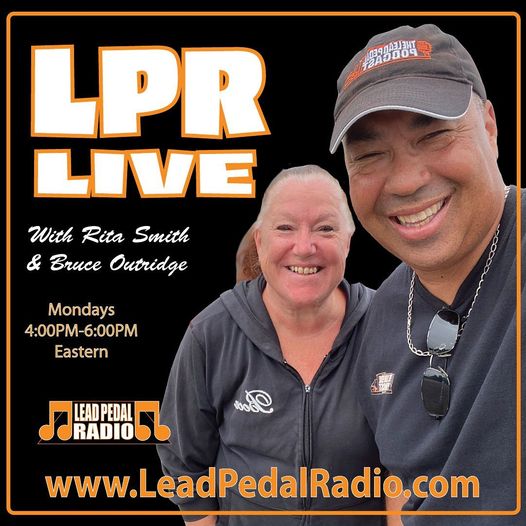 The fact that GoFundMe can do what it did is the whole entire real actual reason Truckers are protesting: Social Credit Score banking in under 5 minutes by Rita Smith