Restrictions on interprovincial travel are forbidden under Canada’s Constitution and are the subject of a lawsuit against the government by Brian Peckford, the last living signatory of Canada’s 1982 Charter of Rights and Freedoms. Canada’s Transport Minister Omar Alghabra mused about implementing such restrictions during the Freedom Convoy 2022 in February.

“She won’t be able to accept any money because only people who are on her approved visitor list is allowed and they are also capped at $180 in account at all times. But send CARDS. She can’t receive anything with glitter, crayons, music box, puffy feel so basic, plain dollar store cards only. And she’s only allowed 10 pictures so let her family send those ones,” Facebook instructions suggest. 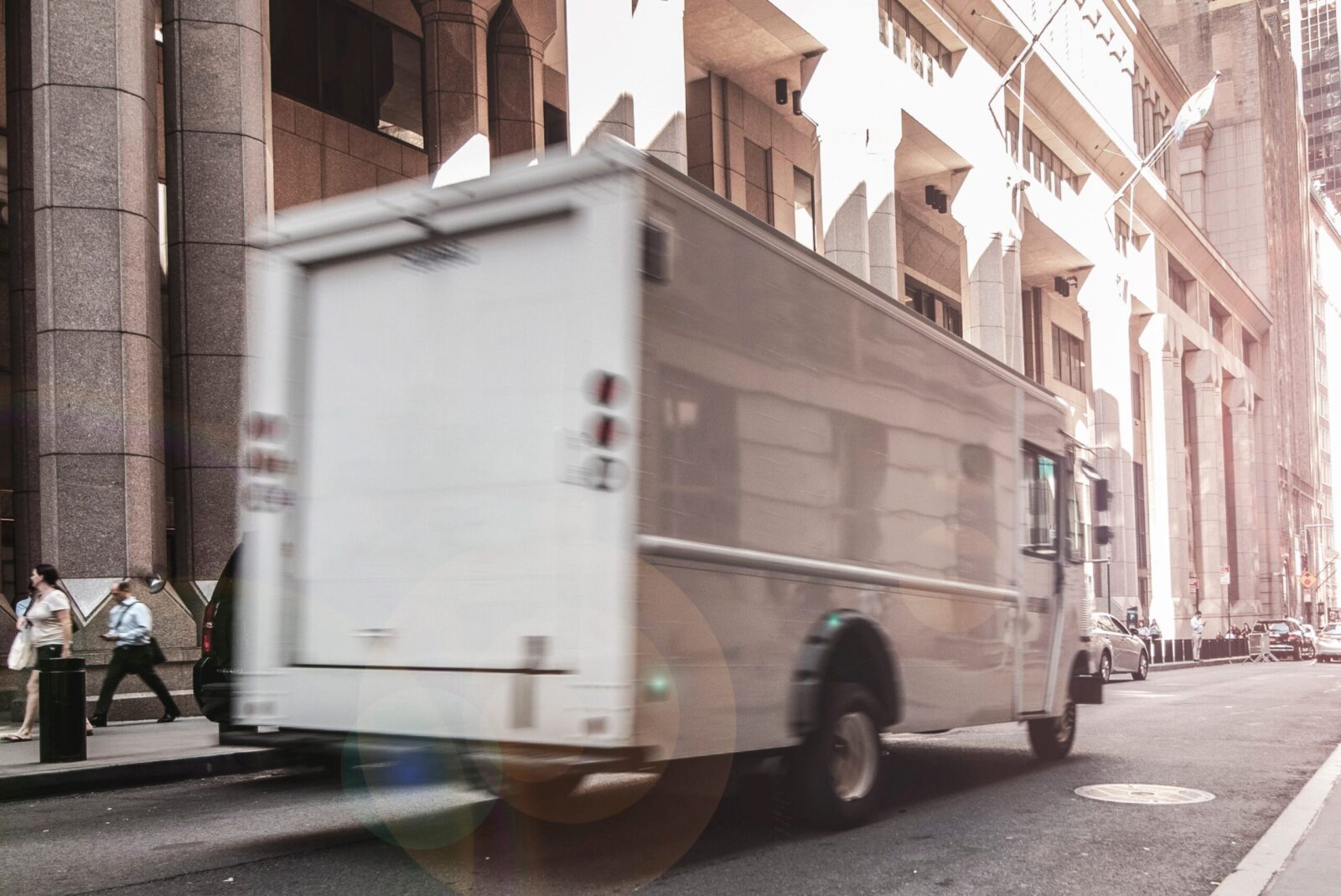 Delivery driving vs Taxi driving: the ins and outs 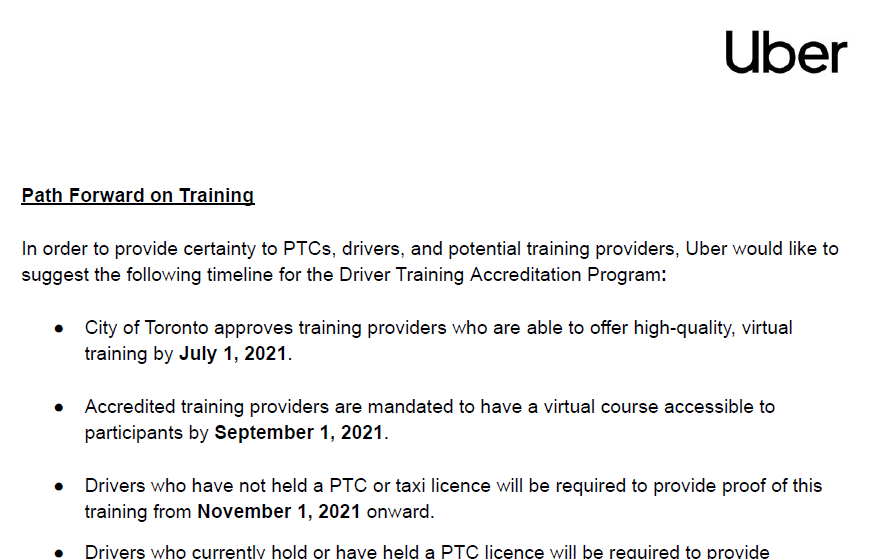 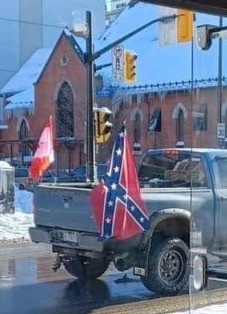