So. The Hours of Service (HOS) have come up again in the halls of government.

On November 24th, Road Warrior News wrote about the fact that Canada’s federal government wants to start issuing fines to violators of the Hours of Service (HOS) regulations.

This is nothing new. Provincial jurisdictions have been doing this for a number of years and still continue to do so. Just roll into to your friendly neighbourhood weigh station/inspection facility with a falsified HOS log and see what happens.

Yes, the Inspection Officer can issue a ticket with a monetary fine. Which, depending on much falsifying you’ve done, could blow your Christmas shopping budget in one shot.

How you handle yourself and “explain” why you are violating the HOS could determine the severity of the fine. Basically, don’t be throwing gas on an already lit fire.

But wait a minute: Haven’t all Truckers and trucking companies gone to electronic logs? Elogs for short. Yes. The majority have since the Liberal government passed the legislation back in 2021 with a grace period for compliance.

Now I guess its time to sink their teeth into enforcing that law. So, if you ain’t playing by the same rules as the rest of those Whiteline Wonders, then you best be digging out your wallet.

Elog software programs DO allow for some editing. Depending on the program you’re running. You may be able to knock some “On Duty” time where the truck is not moving and flip it to “Off Duty” time.

Judging by the elog programs I’ve operated, not one allows a Driver to edit “Driving” time. The elog is tied into the trucks engine ECM and throws itself into “Driving” mode, which cannot be edited or reduced.

Another point. Once a driver logs “On Duty” at the start of his/ her/ their shift, the clock starts running. So here in the True North strong and free, you get a 16-hour day. Once that’s up, there’s some sheep that’ll be needing counting.

Where a Driver can lie, fudge and pretend he just doesn’t see is on the “Vehicle Inspection Report” section of the elog, a section that asks specific questions about the “condition” of the vehicle. You check the boxes. THEN you are required to check the box that says ‘CERTIFY’

That’s when you’ve just committed yourself to hanging your tail in the wind if you are caught lying. WHY??

If there are defects in the equipment, you make notations. If it’s safe to operate, roll with it. However. If you indicate the equipment is safe when it isn’t, don’t be surprised when the inspection officer issues a ticket, puts your equipment OUT OF SERVICE, or orders you to put the equipment on a hook because its not road worthy.

Why? Because peoples’ lives (yours included) are at stake.

There have been a few cases over the last few years where drivers have been sent to prison operating unsafe gear and falsifying Inspection reports.

It’s getting harder to drive more hours than legally allowed. Elogs will let you know usually 60 minutes before you reach your daily maximum limits its time to look for a place to shut it down. Which brings me the long way around to my next point.

Because drivers are running elogs now, every En Route centre, every Petro Canada, Esso, Flying J, Chevron, Irving, Ultramar and every other small Mom & Pop truck stop are jam packed with trucks by 9 PM. And the federal government doesn’t give a shit about where a worn out, tired, over-worked trucker is going to park to be able to comply with the HOS.

The only recent developments in “rest areas” I’ve seen lately is one at the Manitoba/ Ontario border which is basically a paved clearing for about 35 trucks and a series of porta potties. Close your eyes and imagine dropping your draws and sitting on one of those seats in February.

The Alberta government has been slowly (and I mean slowly) making some improvements by building large parking areas that are lit. But facilities are not much to write home about.

I wrote then Minister of Transport Marc Garneau and brought the matter of lack of rest areas when the elog mandate was first introduced in parliament back in 2017, I believe.

He replied and indicated the building of rest areas and safe havens are the responsibility of the provinces. That’s where it ended. A federal law where the provinces get to foot the bill. Sound familiar?

Provinces now are drowning in Healthcare costs, Social program costs, Education costs and inflation. They have no money to build rest areas. I’m sure not one provincial leader wants to levy another tax to pay for tired, hard-working members of the fringe minority.

We make do. Some will push the HOS and squeak by – for now. Most will comply and it will be just another day at the office.

In my experience: violating the HOS doesn’t gain you anything. You get caught; you pay. Your carrier gets red flagged and winds up getting called in for more inspections and/or audits. Yippie.

But my biggest concern with violating the HOS is the unexpected. Sures the Inspection facilities and scales maybe closed when you roll by. Everything may look like its going your way. Then……things go sideways.

You weren’t counting on the deer that jumps on front of you. The car that spins out on ice passing that you couldn’t stop for. The truck that whites you out and blinds you with snow when it passes causing you to lose sight of the road.

The tailgating you’re doing, staring at the back of a moving trailer that stands 13 1/2 ft high and 8 ft wide. You didn’t count on blowing a tire, sending rubber everywhere causing vehicles on the 401 to go off in every direction to avoid getting hit. Never counted on any of that.

Nor did the federal government give any thought to asking what they could do to “help” or “assist” drivers and companies to make it easier for them to comply with the HOS and help them get the rest in a safe place with proper facilities.

There is a solution. I will save that for Part Two, next week. 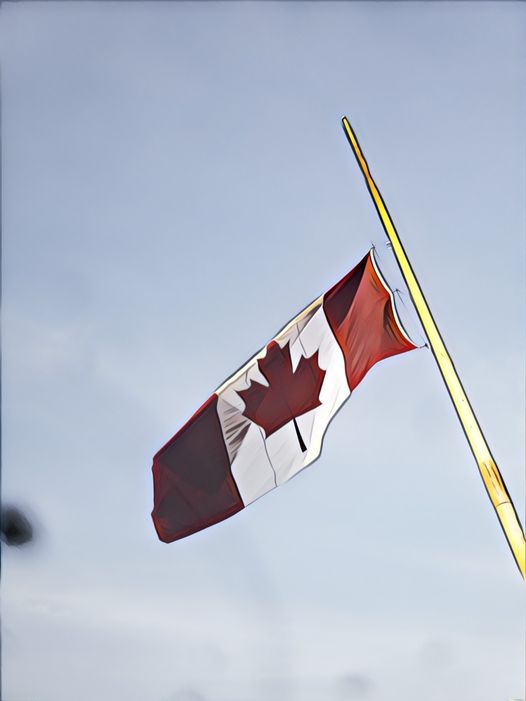 Thought for the Day: the people who brought you this week’s “Border Plan” are the same people that created the COVID plan

Canada’s Marazzo on protests in China: “Nobody saves a country except for its own citizens” 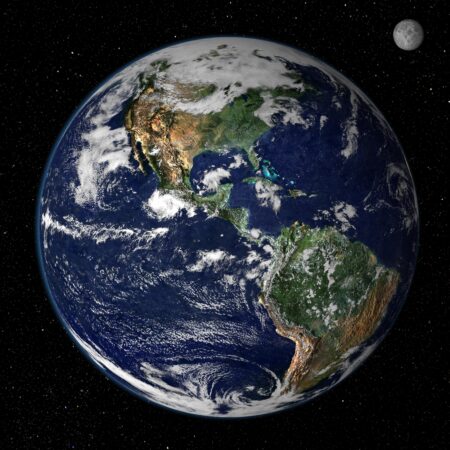