Purolator, whose largest shareholder is Canada Post, has sent out letters firing employees who refuse to share their personal medical records with the corporation.

“The only thing the Purolator’s COVID policy existed to do was to stop the spread of COVID-19,” says Vincent Favreau. “Purolator now knows the shot did not, and does not stop transmission of the virus. While other employers are bringing employees back and in some cases providing back-pay, Purolator is firing people,” says Favreau, who was sent home without pay on January 10, 2022. He received a letter severing his employment on November 26th.

“It’s time for Purolator to get updated on the science, as so many other employers are now doing.”

Favreau says he emailed Purolator with questions about its new demand that he “attest” to his vaccination status, but his email was not taken as proof that he was not abandoning his position.

“They have dug themselves in too deep,” Favreau says. “Even though they know the shot does not prevent illness or stop transmission, they do not want to turn back now.”

NDP leader Jagmeet Singh, who tweeted November 27th that “Workers deserve respect. NOT to be met with union-busting intimidation tactics,” has not responded to RWN’s request for comment on the tactics Purolator is using. 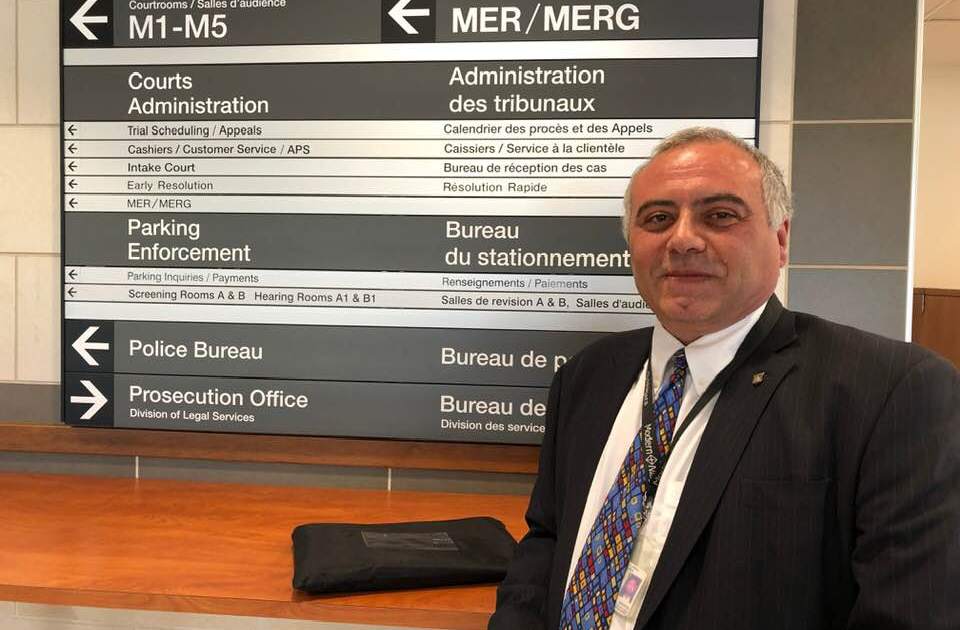