Home > News > MTO has been “asleep at the wheel” says McDougall
NewsRoad Safety DiscussionTrucking
Rita Smith May 19, 2022May 30, 2022

“MTO was asleep at the wheel,” says Travis McDougall of Truckers for Safer Highways.

McDougall, commenting on the May 18th arrests by Ontario and Quebec police forces of persons providing fraudulent documents and fake commercial truck driver training, congratulates the police forces but wonders why Ontario’s Ministry of Transportation (MTO) overlooked the scam for so long.

“This is just the tip of the iceberg,” McDougall told Road Warrior News. “It’s great that the Ontario Provincial Police (OPP) and Sûreté du Québec caught these guys and have laid charges.

“But what took them so long? Every professional driver on the road has known there is something major wrong for years. This operation identified 200 students improperly trained and improperly licensed? That’s great – but there are thousands more out there.”

McDougall, whose white paper on road safety was published in RWN earlier this year, launched a petition calling for a federal and provincial investigation into commercial Truck driving schools last week.  McDougall put RWN in contact with an Ontario Truck driving examiner for an extensive interview last March:

“I don’t train; I do the testing. I see the results of the training,” says Pat Grey, who has been a Driver Examiner since 2009. (Note: the Examiner agreed to speak with RWN on the agreement we would use a pseudonym to protect their identify.)

“I live and test in a relatively small municipality. It used to be that we knew, or knew of, most of the businesses hiring Truck drivers. We knew who they were training, and the schools where they received their training.

“In the last several months, we have been flooded with students travelling from the Greater Toronto Area. I firmly believe they’re coming into offices like ours, three hours away from home, to avoid people noticing how many students the schools pumping out. They are pumping out way too many students for the hours in the month,” says Grey. “They all claim to be giving 116 hours per student. Unless they’re running 24 hours a day and have at least 12 instructors, there’s no way they can train this many students. One of the schools I know of has only one instructor.” 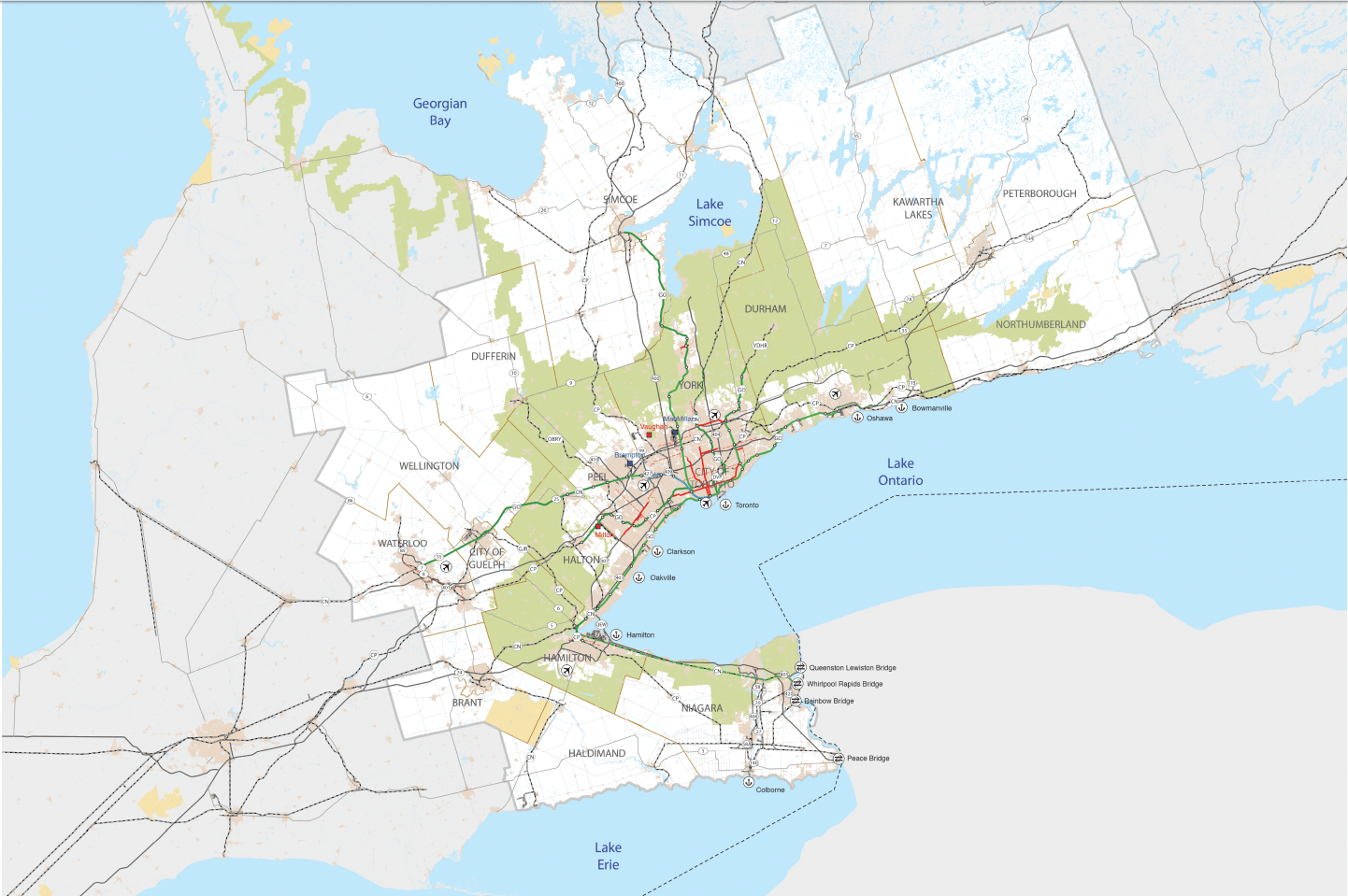