I agree with nobody having to have the vaccine.

My mother died after her second dose from it, I believe. Not a lawyer will touch my case of course and it seems to be similar everywhere that wrongdoing is going on.

I’m proud of our trucking stance on this issue. One thing that is laughable is the whining about the officer over his pension repayments. I’ve been in trucking for 20+ years and still have yet to receive a single pension from the industry, so Road Warrior News commenting on issue is laughable in a sad laughing way, to most truckers……most of us will NEVER retire and have never had the luxuries of a pension in our lives due to sickening employers who would rather not pay that and still profiteer in the industry.

You can’t tell me Loblaws or Walmart can’t afford pensions with what went on in the crisis. $14 billion, I believe Loblaws made last year, specifically during the crisis. Yet they under pay all their employees pittance of what they earn, and the Government hails the corporation as Essential Workers, of course, and heroes for helping feed the nation in times of trouble, but do they ensure the pay reflects the danger? Or the pensions? Of course not.

Continually, Truckers have been rated as far more dangerous of a job than Police on the dangerous jobs rankings, but the compensation doesn’t reflect the dangers of the job. I went through college to be a cop and I should have done it, truly, as it’s obviously complaints like this that make me wonder why I do what I do.

I’m constantly looking for good employment that can pay my bills, and it rarely pans out that I achieve such employment, but obviously work most of my life away to get what little I do have.

When you lose both your parents during a crisis like this, as I have, you start to look at their lives and what they achieved in their lives and realize we’re way behind in Trucking and the governments involved never address the true issues.

The protest touched on some of the issues, and you could see the frustration of many of the drivers who were legitimately trying to change some major wrongdoings. I think we were successful in ways but also failed in many ways to get what should just be proper.

Teachers in classrooms think their jobs are more dangerous and look at their pay in our nation. We’re a major political entity obviously and ONE political party has at least recognized that. We can only hope for proper reconcile in the future.

Update: The letter above was drafted by Trucker Neil Maven in response the RWN’s article by a police officer who was put on an unpaid leave of absence when he refused to disclose his medical records to the Toronto Police Service, or to get the COVID shot :“It’s as though they are trying to drive us crazy.”

In fact, RWN has learned that the police officer who was sent home has been called back to his job, where he is now leading a unit and in line for a promotion. 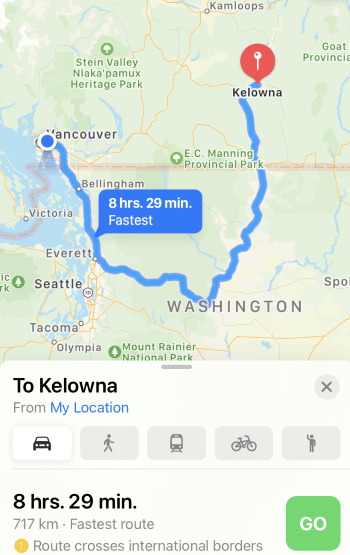 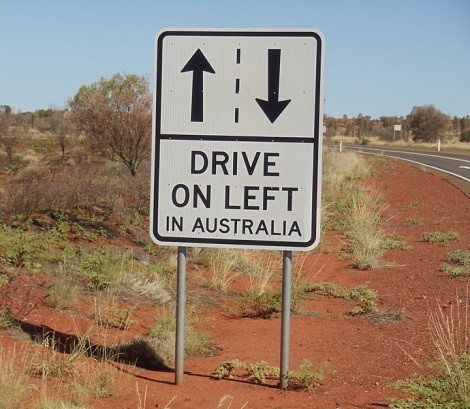 Why do the British drive on the left?