Canada’s mainstream media are having a field day covering Justin Trudeau’s astonishing 24-hour flip-flop of vaccine mandates for Truck drivers. Government spokespersons are calling the complete, 180-degree-reversal an “error,” which is clearly a lie. It’s an “intentional.”

I believe Justin Trudeau is intentionally causing chaos and confusion at the Canada/US border. Of this, there can be no doubt: CSBA and Health Canada both issued clear and comprehensive statements on January 12th that the vaccine exemption for Truckers would remain in place.

One statement, made verbally, could be a mistake. A second statement made in writing could possibly be an error. A third statement, 14 hours later on Day #2 of the message track is not an error; that’s a lie.

Why? Why would Trudeau intentionally create chaos and confusion at the border? Why would they insist upon eliminating a vaccine exemption that the trucking industry has used successfully to keep supply chains moving and store shelves full for the past two years?

Here’s one theory: Trudeau is holding the border, the Truck drivers, and the health of well-being of  families and businesses hostage in order to force one of the last groups of Canadians who refuse to receive the COVID shot, to get the shot.

In Quebec, Premier Legault has announced he will levy a tax on unvaccinated residents. This flies in the face of the Canada Health Act and will probably not survive a court challenge, but it certainly is motivating holdouts to get shots. The threat is working in Quebec.

Trudeau is going further, and punishing the entire nation: until the roughly 20 per cent of Truck drivers who have declined to get the COVID shot submit to his will, Trudeau is going to hold groceries, medicines, auto parts and building supplies hostage at the border.

Trudeau’s strategy has the added benefit of avoiding new legal challenges, beyond the constitutional challenges already launched by Canadians who believe they have the right to decide to which medical procedures they will consent.

“Imagine,” a friend observed last night, “if a number of Truckers refused the vaccine mandate…other people might get it in their heads that they have the right to refuse it, too. Trudeau can’t let that get started. He not only has to force the Truckers to get the shot: he has to make sure everybody SEES he’s making them get the shot.”

Cue the photo opp at the border!

On August 15th, Soviet immigrant Felix Schuster shared with Road Warrior News the two simple steps the communist government used to terrorize the populace: “All they have to do is stop the trucks at the border,” he said. “Then media show pictures of empty store shelves, and people start to panic.”

Trudeau has decided to terrorize the entire nation. If the fading spectre of the omicron variant doesn’t provide enough of a fear factor, endless media images of trucks lined up at the border, empty store shelves, closed businesses and stalled assembly lines will do the trick. 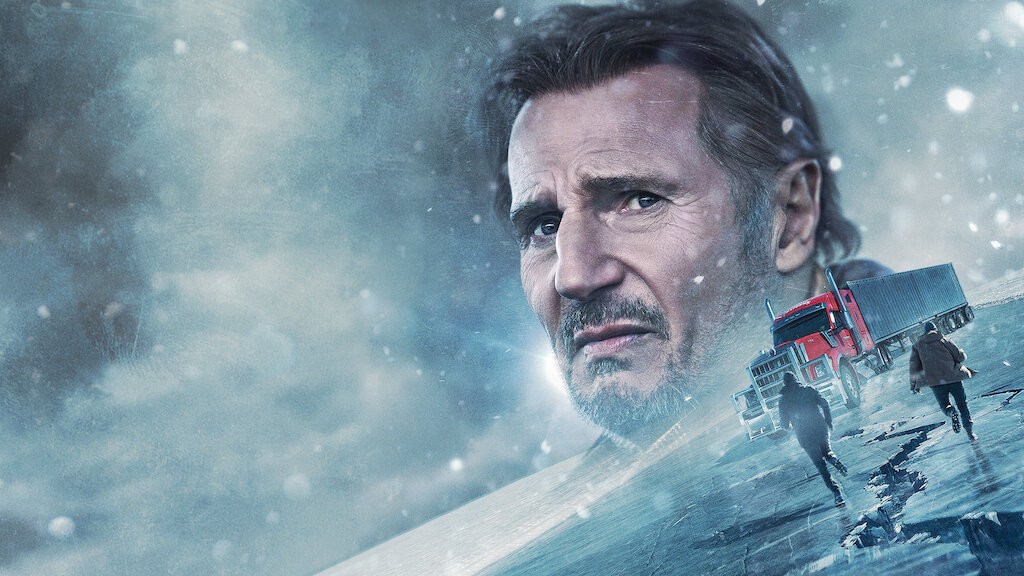 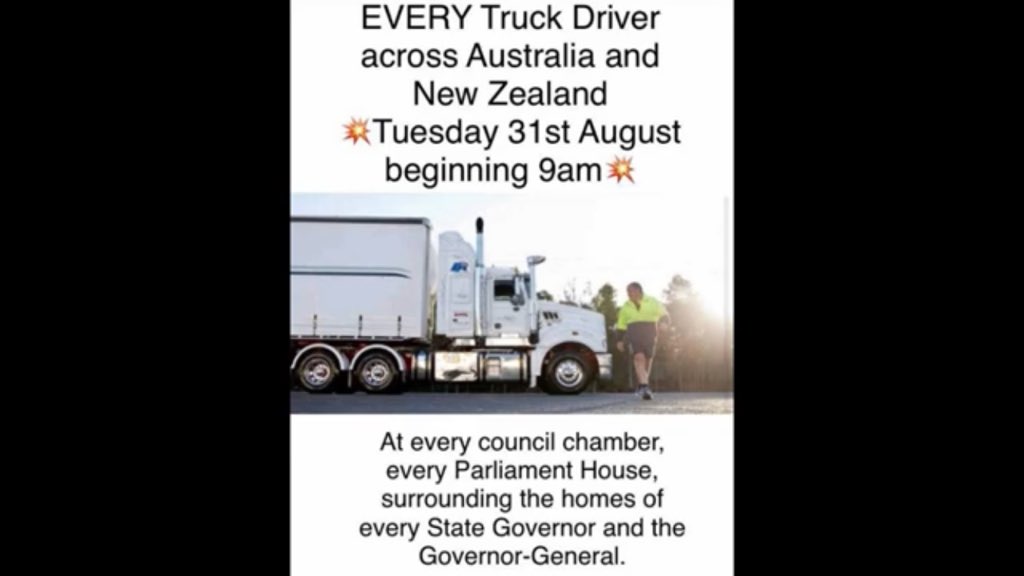