Notice posted to the POEC website indicating footage has been deleted. Image: POEC

The Public Order Emergency Commission (POEC) has posted a notice on its website explaining the removal of footage. POEC staff apparently continue to deem the deleted footage not “evidence” despite multiple comments to the contary.

“During the morning session, a member of the Commission’s team experienced a medical incident. Out of respect for the team member and his family, the footage of that incident has been deleted from the Commission’s archive,” the POEC website now reads. “The deleted footage is approximately 15 seconds. No evidence was given during this time.”

In an opinion piece posted on November 10, Road Warrior News noted that “Alarmingly, Poliquin’s collapse was eerily reminiscent of the video compilations we’ve recently viewed, showing athletes collapsing on sports fields, performers keeling over onstage, and news presenters collapsing live on air. There have been hundreds of them, always of a perfectly healthy human being busy doing something they do every day, collapsing to the ground and in too many unfortunate cases, dying.

In many of the cases for which information is available, the collapsing person recently received a COVID vaccine. Comedian Heather McDonald’s infamous collapse came after she spent time bragging about the number of vaccines she had received.

Mr. Poliquin’s unfortunate collapse may in fact provide an ironic example of the precise reason some Truckers were protesting. Editing out the very moment in time that vividly illustrates the Truckers worst fears lays waste to any confidence that the Commission is actually searching for the truth.

What if Mr. Poliquin had been driving a truck when the blackout occurred? Or, as one Trucker asked, ‘What if he had been flying a plane?'” 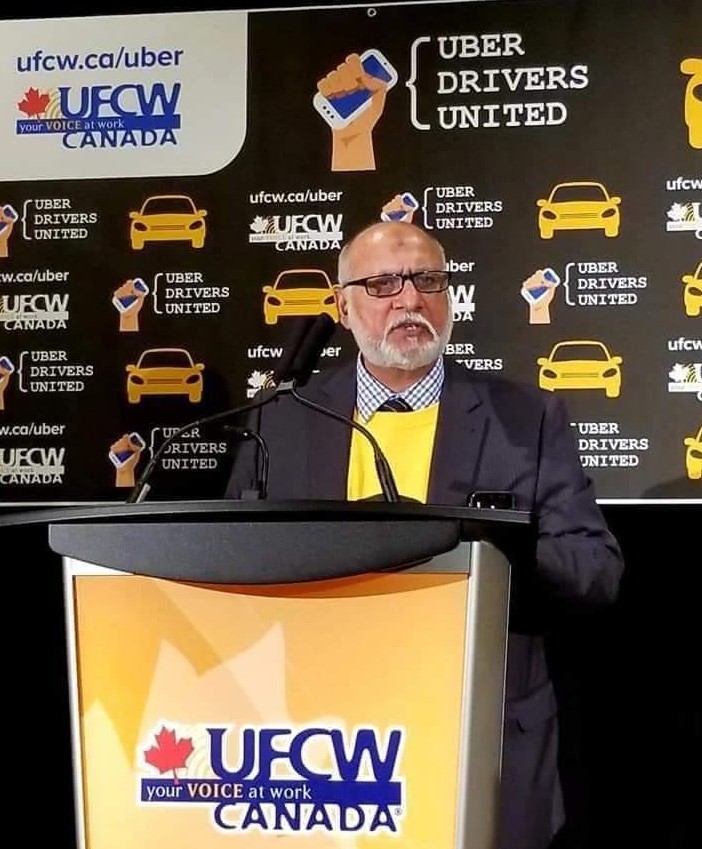 Uber should go back home to America if it can’t obey Canadian law, protesters say 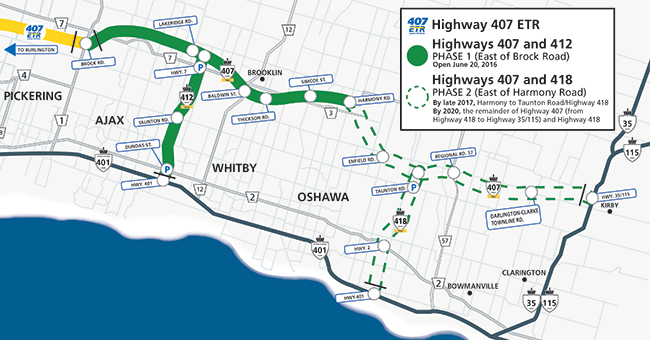 Ontario removing Tolls on Highways 412 and 418