In Windsor, police went so far as to request help from Michigan tow truck companies in an effort to end the blockade at the Ambassador Bridge. In Alberta, officials purchased the tow trucks required to clear the Coutts border crossing on Kijijii. Photo: Rise Up Durham

The Government of Alberta in 48 hours bought $826,000 worth of towing equipment at Kijiji and the Truck Trader to clear a border blockade, Blacklock’s Reporter writes based upon testimony to the Public Order Emergency Commission (POEC).

The equipment was bought to clear a Freedom Convoy blockade at Coutts, Alta. but was never used. The Coutts protest ended peacefully on February 14 before the federal cabinet invoked the Emergencies Act.

In February, 2022, Canada’s Public Safety Minister Marco Mendicino claimed “no tow trucks were available” at the time, one of the reasons he listed as forcing the federal cabinet to invoke the Emergencies Act.

Marlin Legrand, assistant deputy public safety minister in Alberta, told the POEC that Alberta bought all the used equipment it needed within 48 hours.

The Government of Alberta in an Institutional Report to the judicial inquiry said it bought second-hand tow trucks after the federal cabinet refused to answer its request for military equipment at Canadian Forces Base Edmonton. “Alberta identified a number of vehicles that could satisfy RCMP requirements,” said the report. “These were found by conducting online searches of websites like Kijiji and Truck Trader.”

“The RCMP ultimately did not require all of this equipment in its operation that disbanded the Coutts border blockade although it did make limited use of it in seizing large vehicles in the course of that operation including a farm tractor, semi-trailer and gravel truck,” said the Institutional Report. 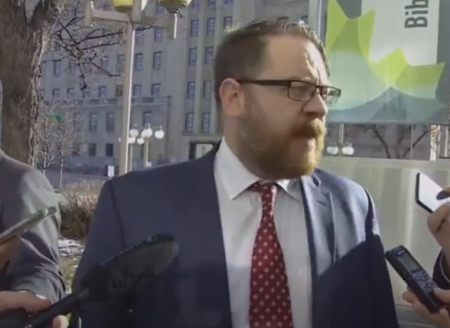 Convoy lawyer tossed out of POEC 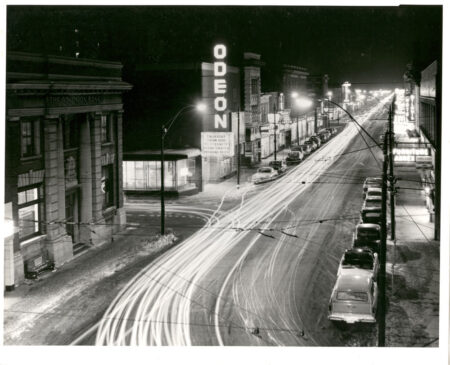