It’s a Mexico truck with a non-English speaking driver. I had seen this guy sitting there in the middle of the parking lot 5 hours ago. Made a mental note and went about my day.

When I came back, he’s still there. Except this time, I see him tying logistic straps to his tow hook. I thought, “Ok, something’s up and nobody’s helping him.”

Now, I was raised old school, so I walked up there and asked him, “You’ve been here for a while. You good?” I can sense the frustration in his voice when he rattled off a whole lot of Spanish.

I motioned that I didn’t understand him and to hold on a sec. Google Translation comin’ right up! Worked like a charm!

His truck had died and his starter was junk. He needed a pull start; nobody would help him.

That little strap of his held good enough and long enough me to pull him far enough to get that truck cranked over. I tell ya, he was one happy driver when that rig barked to life.

No money needed, just a heartfelt handshake was good enough for me. I do wonder how long he would have sat until either somebody else helped him or he got his truck fixed.

It sure would be nice if we were all old school, helping each other like it was back in the day. 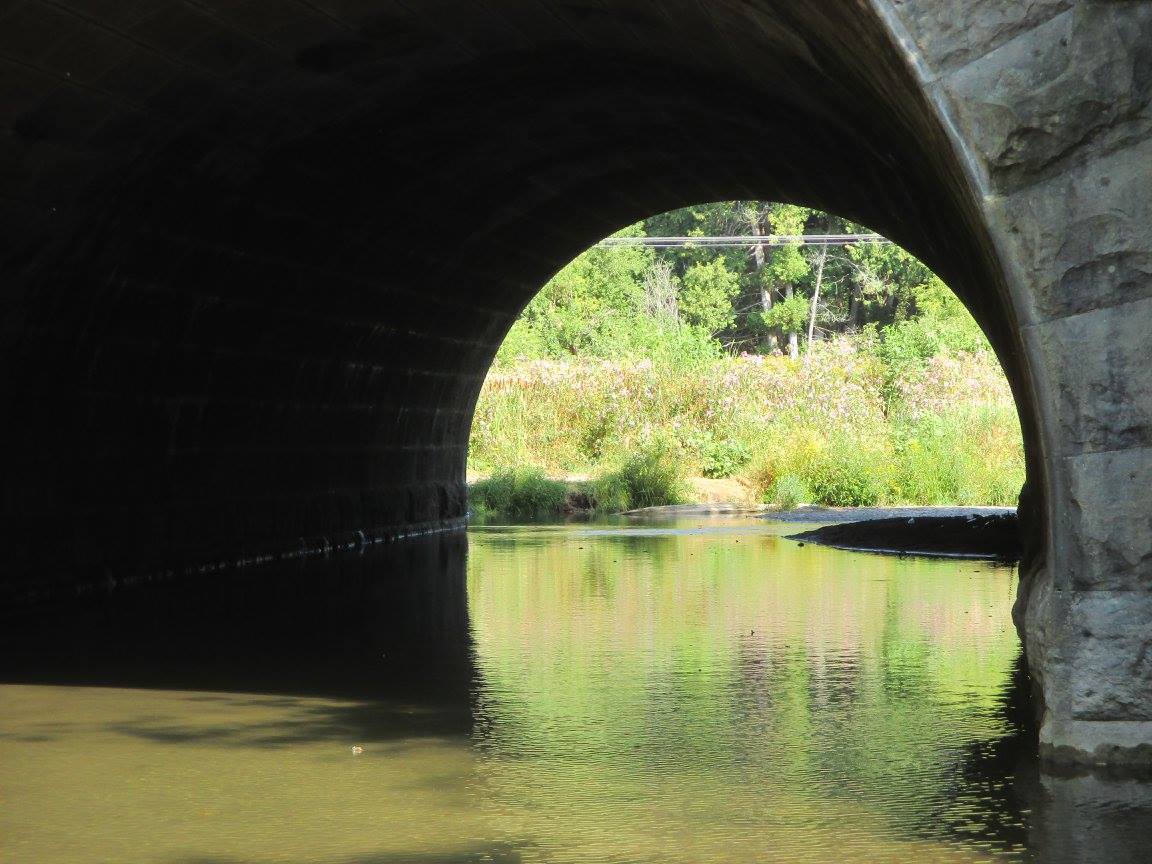