On March 15th, the U.S. Senate passed the Sunshine Protection Act which will make Daylight Savings time permanent across the country starting in 2023.

If the bill becomes law, that could set off a chain reaction north of the border, as two Canadian provinces have already passed legislation to adopt permanent daylight time if neighbouring U.S. states do the same.

B.C. passed a bill to make daylight time permanent in 2019 but the move to permanent daylight time is contingent on nearby states doing the same thing. Ontario passed legislation to do the same — only if New York state and Quebec agree.

If passed by the House and signed into law by President Joe Biden, the Sunshine Protection Act would apply to those states that currently participate in DST, which most states observe for eight months out of the year. States and territories that currently remain on Standard Time year-around would continue to do so. Many studies have shown that making DST permanent could benefit the economy and the country. A one-pager of the bill is available here.

U.S. Senator Marco Rubio spoke on the Senate floor following the Senate’s passage of the Sunshine Protection Act of 2021. Video of Rubio’s remarks is available here and a full transcript is below:

Rubio: “Others will be coming to the floor here, in a moment, and you’ll see it’s an eclectic collection of members of the United States Senate in favor of what we’ve just done here in the Senate. And that’s to pass a bill to make Daylight Saving Time permanent.

“Just this past weekend, we all went through that bi-annual ritual of changing the clock back and forth, and the disruption that comes with it. And one has to ask themselves after a while, ‘Why do we keep doing it? Why are we doing this?’

“This really began back in 1918 as a practice that was supposed to save energy, and since then we’ve adjusted it. Today, Daylight Saving Time, which started out as six months, was extended to eight months in 2005, clearly showing you where people’s preference [is].

“So, we’re doing this back-and-forth clock changing for about 16 weeks of Standard Time a year. I think the majority of the American people’s preference is just to stop the back and forth changing. But beyond that, I think their preference is — certainly at least based on today’s vote, and what we’ve heard — is to make Daylight Saving Time permanent. I’ll just tell you a couple of the reasons why I think that’s important.

“There’s some strong science behind it that is now showing and making people aware of the harm that clock switching has. We see an increase in heart attacks and car accidents and pedestrian accidents in the week[s] that follow the changes.

“The benefits of Daylight Saving Time have also been accounted for in the research. For example, reduced crime as there’s light later in the day. We’ve seen decreases in child obesity. A decrease in seasonal depression that many feel during Standard Time.

“And then the practical one, one that I’ve witnessed with my own eyes…. We’re a country [in which] we desperately want our kids to be outside, to be playing, to be doing sports, not just to be sitting in front of a TV or a computer terminal or playing video games all day. And it gets really tough, in many parts of the country, to be able to do that. Because what ends up happening is, especially for these 16 weeks a year, if you don’t have a park or an outdoor facility with lights, you’re basically shut down around five p.m. — in some cases as early as four or 4:30 p.m. And these lights in parks and things like that are expensive, and then a lot of communities are resistant to them. It makes it tough to do [activities].

“I’ve seen it with my own eyes. I’ve watched youth sporting events be called in the middle or near the end of the game, before it’s actually concluded, because there’s not enough lights.

“That’s one of the practical reasons why, if you look at the way we live in this country, you want to have the ability to spend more time in the evenings outdoors. Not just to enjoy the outdoors, but to make sporting and outdoor activities available for people at a time when, frankly, we’re losing an hour, an hour-and-a-half in some parts of the country, because of [the time change].

“I’m hoping that after today, this will go over to the House of Representatives, and they’ll act quickly on it. I know this is not the most important issue confronting America, but it’s one of those issues where there’s a lot of agreement. I think a lot of people wonder why it took so long to get here.

“I want to lay out one caveat: this bill and the amendment does delay its implementation. The reason why, and I asked — believe me, I asked, ‘Why are we delaying this?’ I think it’s important we’re delaying it until November of 2023 because of airlines, the rails, and transportation methods. Others have already built out schedules based on the existing schedule on the existing timeline of this. They’ve asked for a few months here … to make that adjustment.

“The good news is that we can get this passed. We don’t have to keep doing this stupidity anymore. Why we would enshrine this in our laws and keep it for so long is beyond me.

“Hopefully, this is the year that this gets done. And pardon the pun, but this is an idea whose time has come.” 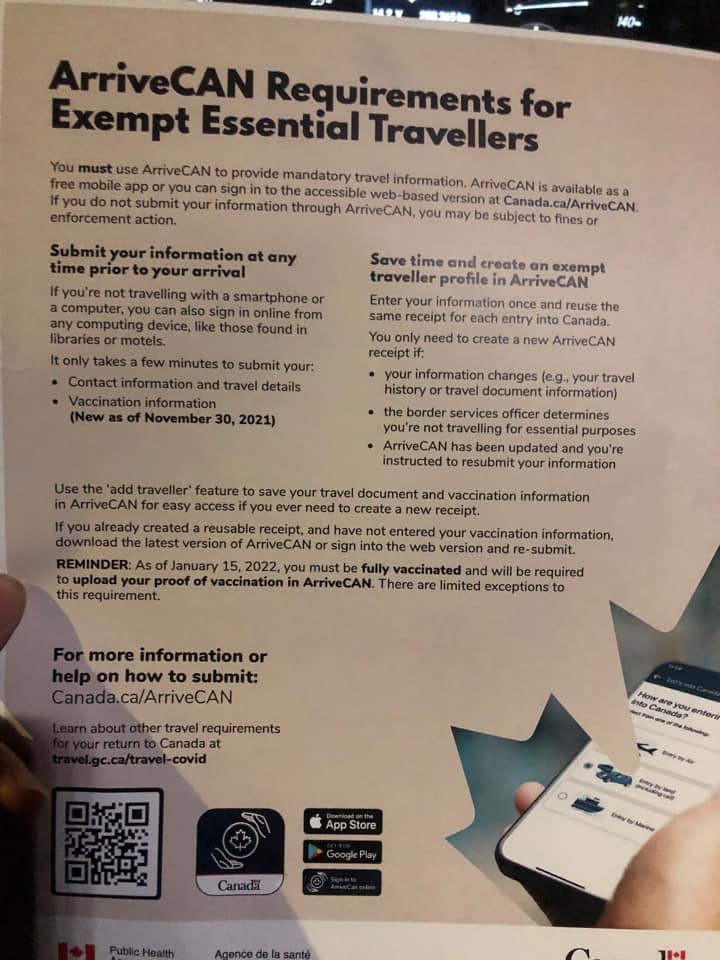 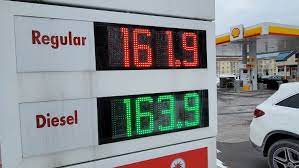 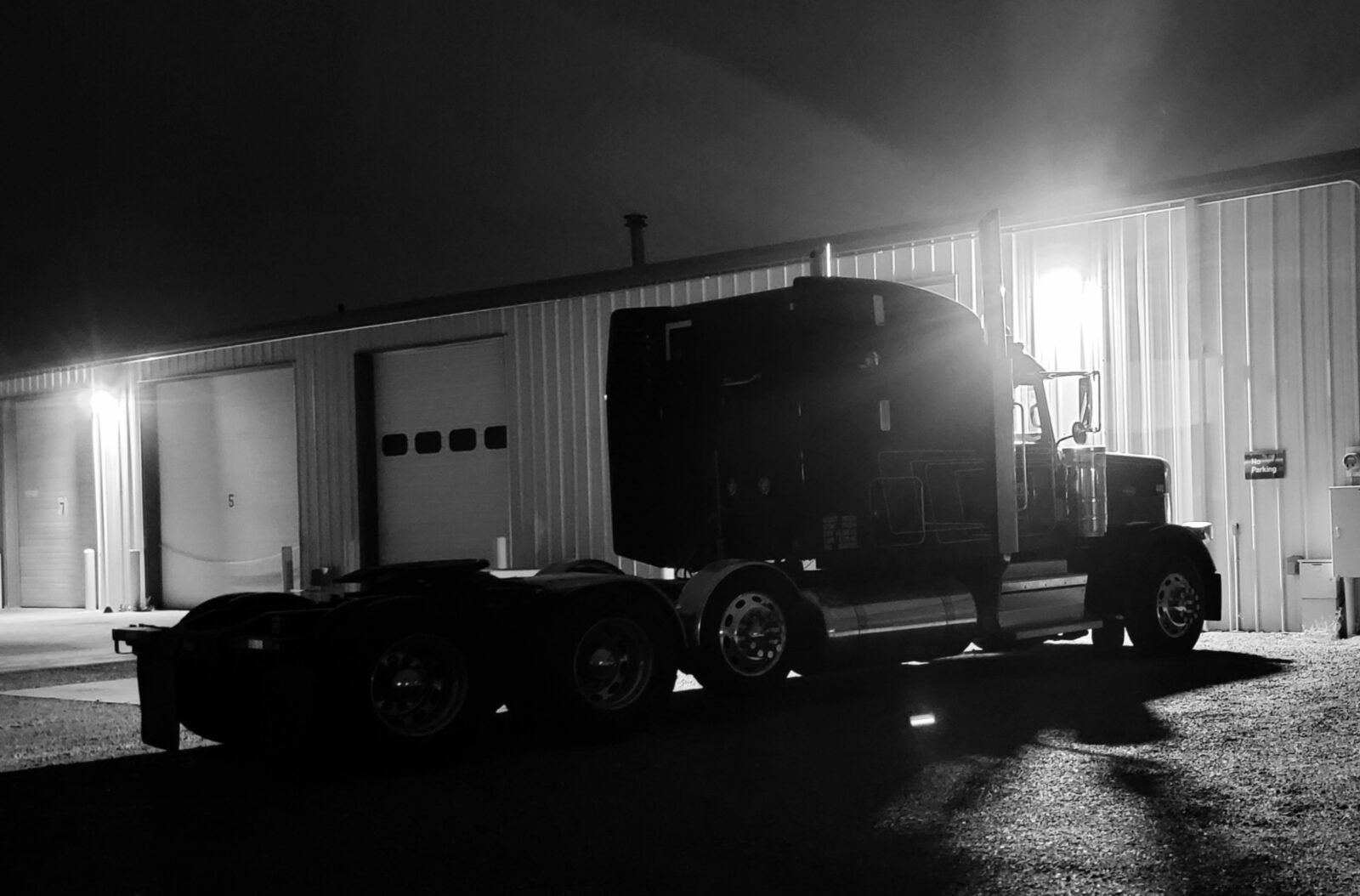