KTLA Los Angelos reporter Bill Melugin got set up live in time to capture footage of a big rig truck stopping a vehicle being driven by a murder suspect on April 6th.

KTLA reported, “The big rig truck driver, Ahmed Shabaan, said he tried to end the dangerous pursuit by blocking the pickup truck’s path. Shabaan said he knew a murder suspect was involved in the chase so he tracked the driver, lined the big rig truck so the suspect’s pickup truck would smash into the massive vehicle near an intersection in the Pomona area.”

NEW: A witness just gave me this video of the crash at the end of the murder suspect pursuit in Pomona. I haven’t been able to talk directly to the big rig driver yet, but I yelled to him and asked if he blocked the truck on purpose and he shook his head “no”. @FOXLA pic.twitter.com/aAHsWNQJrr

Previous to the dramatic police take-down, the event was reminscent of the OJ Simpson police chase as news helicopters followed and broadcast the suspect’s journey, which Shabaan was following in real-time: 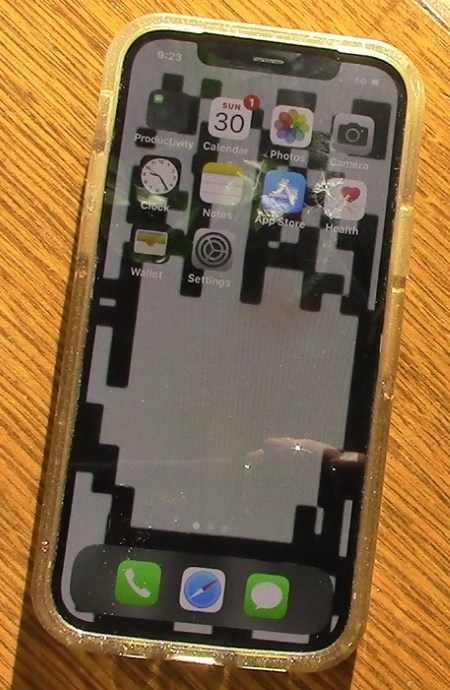 “Looking at China right now, the Truckers did Trudeau a favour; he should be grateful”

Coutts, Alberta convoy of families, farmers, and Truckers not afraid to work for good government