Launched to the public November 2nd, Whitby’s “self-driving shuttle” pilot project makes a 6 kilometre loop from the GO station around to the lakeshore, through residential and industrial areas. Running in live traffic lanes in real, unpredicatable traffic conditions, it has a maximum speed of 20 kilometres per hour and does not operate in heavy rain or snow. Photo: RWN

The male attendent of the shuttle was sent to hospital in serious condition, according to a press release issued by Durham Region Police:

“On Thursday, December 16, 2021, at approximately 3:50 p.m., members of West Division were dispatched to Victoria Street West and Watson Street West after a DRT autonomous bus left the roadway and struck a tree. The 23-year-old male safety attendant suffered critical injuries and was transported to a Toronto-area trauma centre. This was a single vehicle collision and the male safety attendant was the only person in the vehicle at the time. The Ministry of Labour were notified of this incident.”

Road Warrior News attended the official launch of the autonomous shuttle on November 1st, 2021; the article and videos captured at that time are posted below.

Readers curious to experience state-of-the-art autonomous vehicle technology can go for a ride on the WAVE, Whitby’s “self-driving” shuttle pilot project. It has been organized by multiple government agency partners and AutoGuardian by Smartcone.

The summary conclusion is that on this trip, the vehicle was very much driven by Phil Karbach, the human shuttle operator.

On some sections of the 6 kilometre trip, the shuttle (nicknamed “Olli”) did indeed drive autonomously. However, Phil was required for constant correction and support, on some occasions taking over the piloting of the vehicle completely. To call the shuttle “self-driving” or “autonomous” would be a very large stretch of language; event organizers were clear about the fact that the project is very much a pilot, and that the vehicle is not in fact ready for the road on its own.

Two significant interrupters on the November 1st trip were autumn leaves blowing across the road, which Olli’s sensor/camera system interpreted as a reason to come to a full, sudden halt; and other drivers and vehicles – “because we have imperfect road users alongside of us” as explained by Phil.

In the interests of accuracy and reality, RWN did not edit the clips below but ran the camera for the entire trip, stop/starting only to prevent the video file from becoming too large.

The spokespersons throughout are Tennile Houston, CEO of AutoGuardian by Smartcone and AV Operations Manager Phil Karbach. 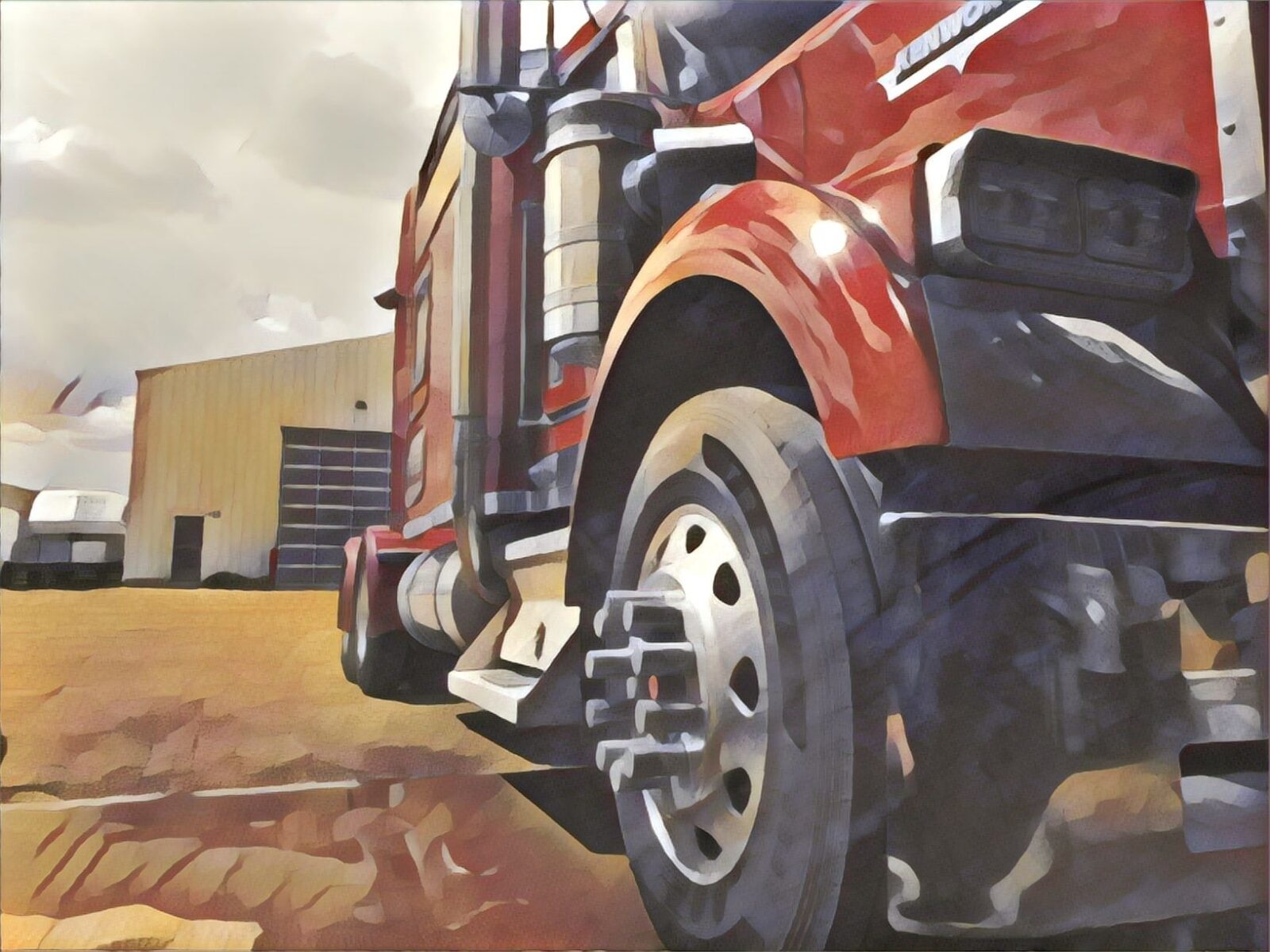 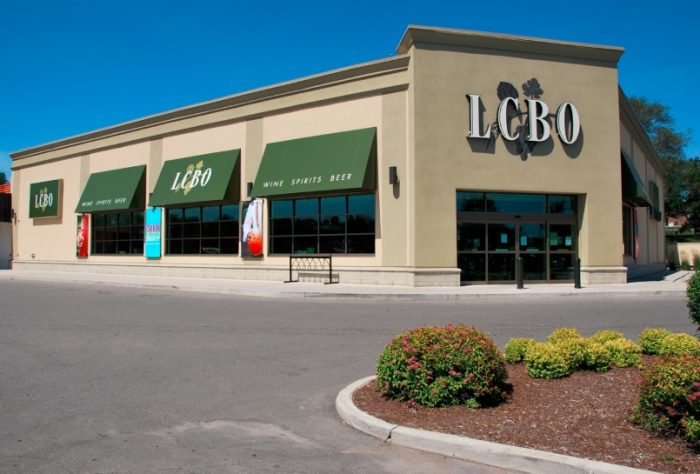 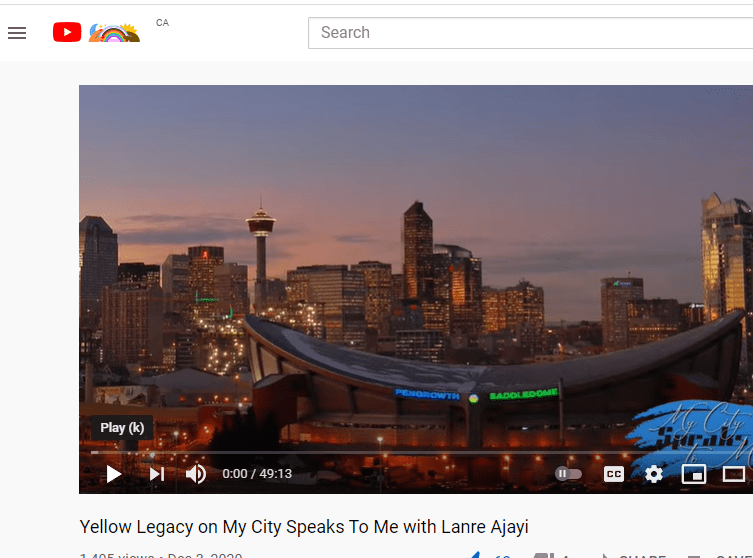