It would be a long, dull road without music. Photo: “What lies ahead” by Mike Murchison

When roads were originally built, they were built out of necessity.  To get supplies and people from point A to point B. Practical functionality, I suppose; and, as time passed and populations grew, roads got bigger, wider and longer. Distance became a fact of life.

They perfected this in Detroit. The old “Model A” Ford evolved into a cruising machine and is still evolving every year.

One of the most important developments in the auto sector was the addition of the radio. Which evolved to the Am/ Fm all the way to the satellite radio system.

This where the music comes in. The best part of the journey.

Imagine “runnin’ down the road, tryin’ to loosen your load” without music.

Or, “Life is a highway, I want drive it all night long.”

Be pretty quiet, wouldn’t it? Pretty boring traveling any distance without tunes.

Truckers know all too well the importance of music in their lives. Its one of the few jobs where a Driver can listen to it all day, all night and not worry about having been remanded by a supervisor.

Truckers made up a huge section of the demography that helped put the likes of George and Tammy, Loretta, Dolly and Conway on the map back in the 60s.

From George Strait to the Eagles to Zeppelin to Springsteen to Pavarotti, and so many more from so many genres. All found their way into the speakers of those big chariots of the white line.

The big rig manufacturers took notice as well. They started offering up some pretty impressive sound systems that could crank out the tunes to fill all that room.

From my perspective as a songwriter, a musician and a trucker, I can’t imagine not having music when I’m behind the wheel. It helps flatten the hills, shorten the distance and put a little calm into a storm.

It goes without saying that as much as many of us love hitting the highway to feel the motion, see the view out the windshield, there’s a good reason why music and truckers go together like a tapping foot and a floorboard. They are two ingredients that are needed to help move industry and keep a nation stocked.

So having said that, :roll on highway/ roll on a long/ and roll-on eighteen-wheeler, roll on….” 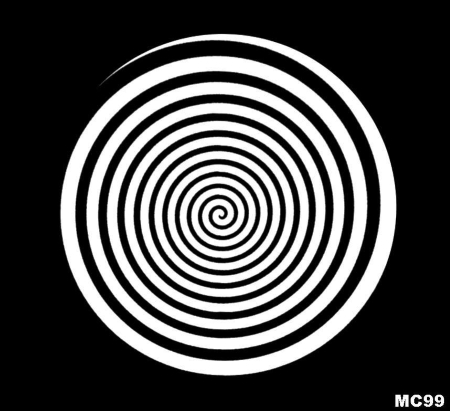 COVID was a smokescreen and a massive psychological operation 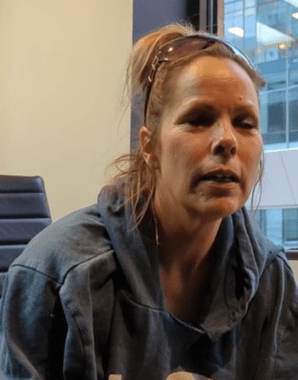