The comfort of being home, and the pain of being away, provides the framework for “Home,” the new Extended Play (EP) music set from the East Coast Experience.

Guitarist Marco Belanger, who has managed to build a satisfying career in music over two decades while holding a full-time job with Boone Plumbing in Ottawa, says it’s all a result of the love of the music.

Belanger and bandmate Bill Quigley will perform at the Westport Music Festival in Westport, Ontario on August 20th from 3pm to 4pm.

Since they teamed up in 2017, the multi-instrumentalists have been gracing Canadian stages from Ontario to Newfoundland, delivering high energy performances and selling out Tap Rooms, Concert Halls, and Music Festivals.

Influenced by many different genres of music, the singer/songwriter ensemble takes listeners on a musical journey with storytelling compositions that are rooted in acoustic folk rock infused with electric undertones. In addition to their originals, their set list includes Celtic, East Coast-inspired crowd pleasers that get people on their feet and dancing. 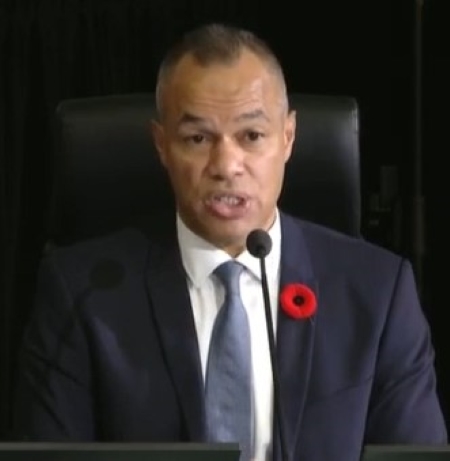 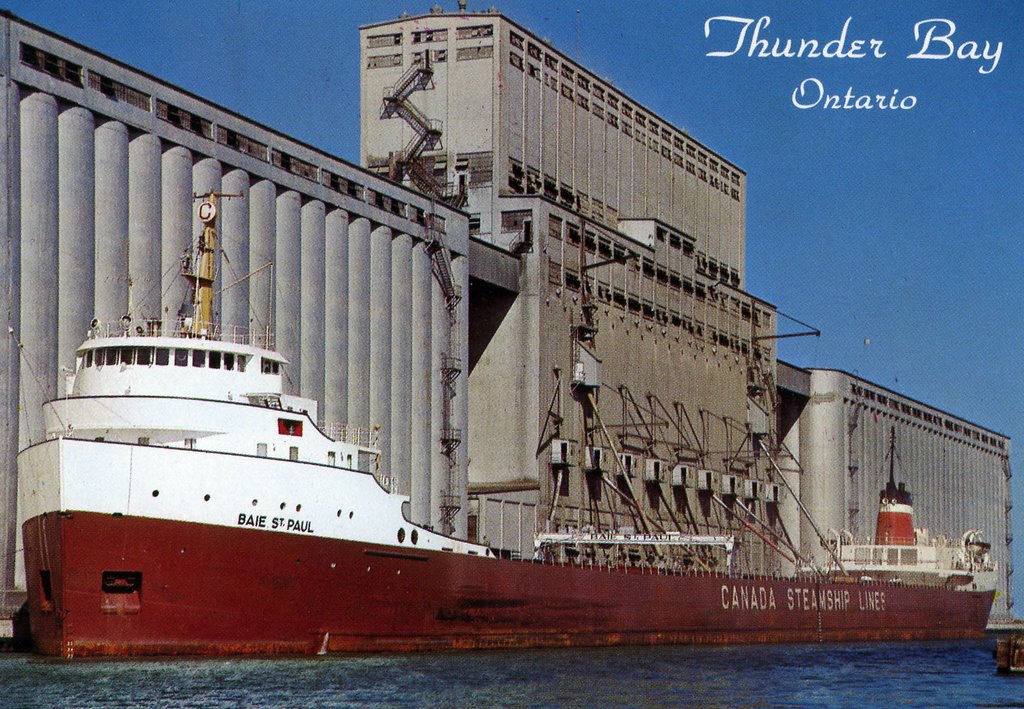 Propane tank in a Dodge Diplomat trunk: welcome to the 1980s!