The Independent Consortium of Independent Journalists clearly expended a lot of energy on the Uber Files. I wish I could shake this nagging feeling the project is actually intended to rehabilitate Uber’s image. Photo: ICIJ

Communications planners have a technique known as the “Turn the Page” strategy. When the time is right to get off of one topic and onto another, they roll out a new initiative. It could be giant good news, or it could be ugly bad news they know reporters will drop everything to cover; the important point is, it gets them off of one uncomfortable topic and on to another as part of a plan.

Like many in the ground transportation industry, I’ve been buried in the Uber Files this week. A project of the Independent Consortium of Independent Journalists, the Uber Files is digging into all of the illegal, immoral, unethical practices used by Uber when it stormed the globe a decade ago.

While reading, I’ve felt the thrill of optimism – but also the agony of doubt. Will these Uber Files make any difference? Very little of what I am reading is new, and virtually none of it is a surprise. Politicians were lobbied; we know. Uber broke the law; we know. Travis Kalanick is an asshole. We know. Investor’s money subsidized Uber fares; we know. Laws re-written for Uber include transportation, insurance, and labour: check, check, check.

If nothing else, the Uber Files are providing a fabulous opportunity for outraged politicians to re-proclaim their innocence. Having been identified as a key player in assisting Uber in France, President Emmanuel Macron struck a defiant tone, according to the Wall Street Journal, and said “it had been part of his role as economy minister to meet with Uber and other companies to attract new investments and jobs in France. ‘I would do it again tomorrow, and the day after tomorrow,’ Mr. Macron said when asked about his support for Uber.”

Don Peat, spokesperson for Toronto Mayor John Tory, told the Star that he “rejected any suggestion that these connections had any influence on the mayor’s handling of the Uber file, and said ‘on this matter and all matters before city council, the mayor has at all times conducted himself with integrity and with a focus on ensuring the best public policy founded on safety and choice.’”

Clearly, the Uber Files offer a platform for politicians to issue sweeping statements about how perfectly fine their behaviour was 10 years ago. But here’s where doubts creep in: their behaviour wasn’t perfectly fine then, and this story didn’t end 10 years ago. It’s happening right now, today. What if the Uber Files are nothing more than a cue for Uber and the politicians that enabled it to claim they are putting the ugly past behind them and lull everyone back to complacent sleep?

In Toronto, for example, Uber’s influence over the law didn’t end in 2015 when Mayor Tory brought a motion to Council which offered ridesharing companies preferential rules, generously handing them a massive competitive advantage.

Uber’s influence is still as plain as the nose on your face in, for example, the situation occurring right this minute as Toronto’s Licensing division is lackadaisically moseying along in its third year of attempting to roll out a training program for Vehicle for Hire (VFH) drivers.

As noted in the Uber Files, Uber’s plan includes strenuous resistance to training programs, which do not fit in with its business model.

The Taxi industry (and the experts at Centennial College’s School of Transportation) wanted Toronto’s VFH training to incorporate instructor-led classroom elements with in-vehicle testing. Such training allows a responsible human being (the instructor) to assess whether the candidate possesses the skills, emotional intelligence and people skills to deal with the public in stressful situations involving congested traffic. This option also gives the instructor the opportunity to verify that the face on the driver’s license photo is the person taking the test.

Uber wanted Toronto to have a fully on-line option.

Toronto rolled out an on-line option.

You don’t need to take my word for it; excerpts from some of the documents Taxi News got under Freedom of Information lay out Uber’s requests:

“In order to provide certainty to PTCs, drivers, and potential training providers, Uber would like to suggest the following timeline for the Driver Training Accreditation Program:

(I finished this high-quality virtual training in 37 minutes without ever providing photo identification.)

I will write more about the Uber Files in the days ahead. For today, I hope to make just this one point: Uber has not changed its ways, not at all. This story is not over in Toronto; it is ongoing. Uber’s influence on staff, on politicians, on policy, on safety, on our very faith in democracy and the Rule of Law didn’t end 2 years ago or 5 years ago or 10 years ago: it continues right up to this this minute. It happened once, and nothing has changed to prevent it from happening again.

Hopefully, the Uber Files will not lull us back into complacent sleep but will instead, serve as a wake-up call as to how easily corporate interests combined with political will can subvert good government. Let’s hope. 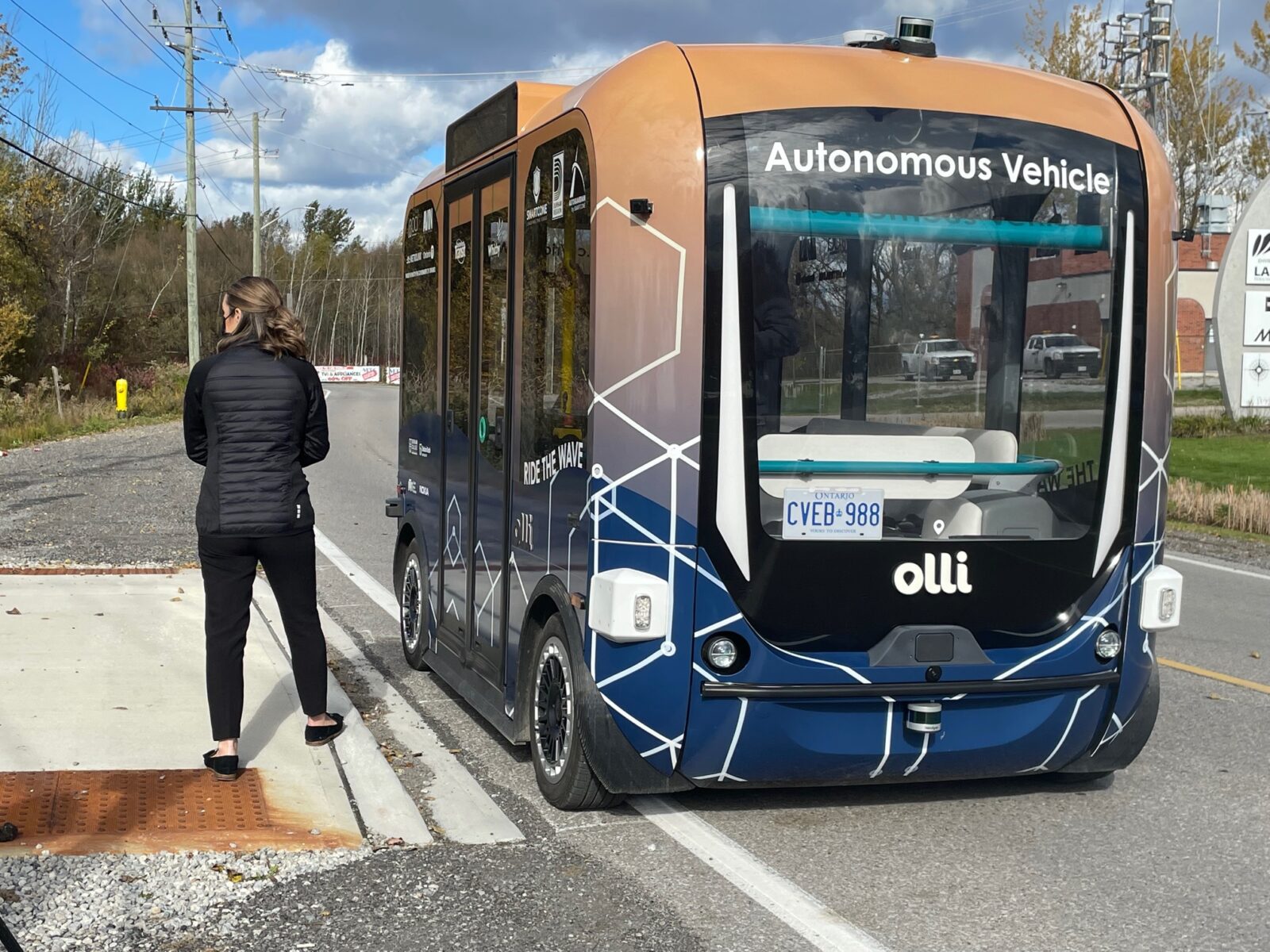 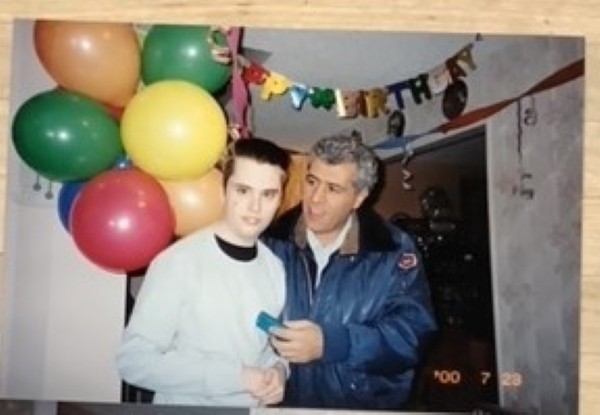 Sam and Andy: what life is all about 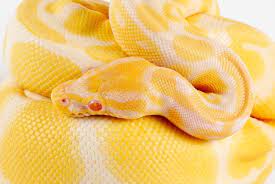