President of Canadians for Affordable Energy, former MP Dan McTeague, says, “I am spending my MP pension providing Canadians with energy information – so you know you are getting value for your tax dollars.” Photo: CAE

As Vladimir Putin wreaks havoc in Ukraine, he rests confident knowing that Canada – one of the world’s most energy-rich nations – remains utterly incapable of doing anything to reduce Europe’s dependence on Russian oil and gas. The Europeans are, after all, the bank for Putin’s military aggression. Europe needs Russian oil and gas and they have no other plausible supplier in sight.

In a slightly different world, Canada would have been in a terrific position to supply Europe with an alternative supply of oil and gas. But, because once upon a time, Justin Trudeau discovered that it was “2015” and Harper was out and he was in, the Trudeau Liberals declared war on Canada’s oil and gas industry.

Canada’s own war on oil and gas – and the Canadian consumer – entered a new phase this week.

This Emission Reduction Plan,” or “ERP,” is intended to detail how the new Trudeau-Singh government will reduce greenhouse gas emissions to a level that is 40-45% below the 2005 emission levels by the year 2030. And it doesn’t end there: the main goal is to put Canada on a pathway to “net zero” emissions by 2050. This is all part of the Prime Minister’s “Just Transition” plan – a “transition” to no more oil and gas production in Canada.

Given that emissions have dropped a mere 1% over the last 15 years or so, the suggestion that we can now make emissions fall more than 40% in the next 8 years is absolutely absurd.

The basic math demands that our emissions would suddenly be required to drop by 40x what we have achieved over the last 15 years  in half that amount of time. And by the way, the 1% reduction of the last 15 years was in large measure because coal power production was reduced. In other words, getting that 1% was “easy” because of the coal reduction and had not much to do with oil and gas.

Net zero by 2050 – impossible, you say?  Yes, I think you would be right to say that the “net zero goal” is impossible.  The words “Irresponsible” and “wreckless” also apply: this week’s Trudeau/ Singh “Emissions Reduction Plan” – to get us to “net zero” – includes absolutely no economic analysis of how this will be achieved.

In other words, we have no idea how much this will affect the Canadian economy.

What we do know is that the Trudeau/Singh economic team has committed another $9 billion of taxpayer dollars for various bits and pieces (things like more support for electric vehicles) to help deliver on the plan.

These nine billion dollars are in addition to the billions already spent on the many boondoggle schemes designed to chase Trudeau’s green fantasies and to fill the pockets of Liberal Party lobbyists and consultants.

The “Emissions Reduction Plan” – and the “Net Zero” scheme of which is but a part – will fail abysmally.  This is obvious.  But, in the meantime, the announcement this week has left Canada’s energy industry with zero certainty on what they can and should do.

As anyone with even basic high-school level economics or real-world business experience knows, “uncertainty” is a sure-fire way to kill any new investment opportunity.

What happens when industrial sectors face uncertainty? They don’t invest.

What happens when they don’t invest? Prices go higher.

So more uncertainty – brought to you by the new Trudeau/Singh government – and yet another trigger for higher energy prices.

And later this week, most of Canada will see energy prices will go higher still with the April 1st carbon tax increase.

Oh? You forgot about that? The latest carbon tax increase?

Yeah, if you live in Alberta, Saskatchewan, Manitoba, Ontario or New Brunswick, you will get hit this Friday with a 25% increase in the carbon tax, thanks to Justin Trudeau.

In BC, John Horgan is raising your carbon tax as well. Why? Just because these fanatics think that your energy bills are still not yet high enough.

This will mean you will see gasoline prices jump by another 10 cents a litre in most of Canada.

Because of “net zero”.

Because of a “just transition.”

Welcome to the “party”, Jagmeet Singh. I am sure you will fit right in.

And Vladimir Putin thanks you.

An 18 year veteran of the House of Commons, Dan McTeague is widely known in both official languages for his tireless work on energy pricing and saving Canadians money through accurate price forecasts. His Parliamentary initiatives, aimed at helping Canadians cope with affordable energy costs, led to providing Canadians heating fuel rebates on at least two occasions. 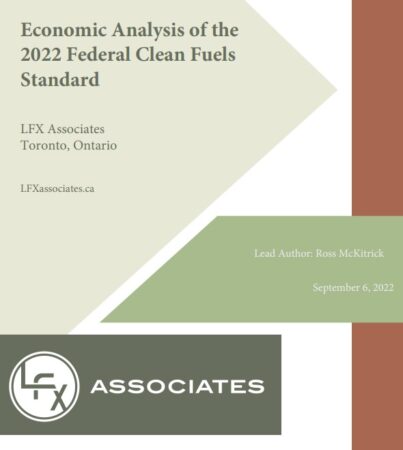 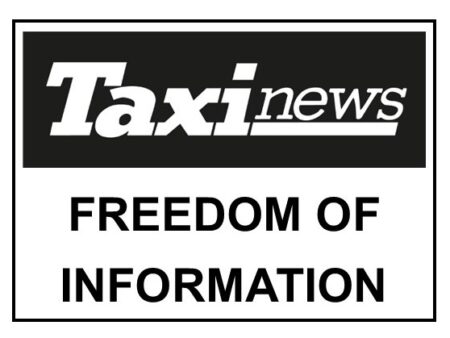 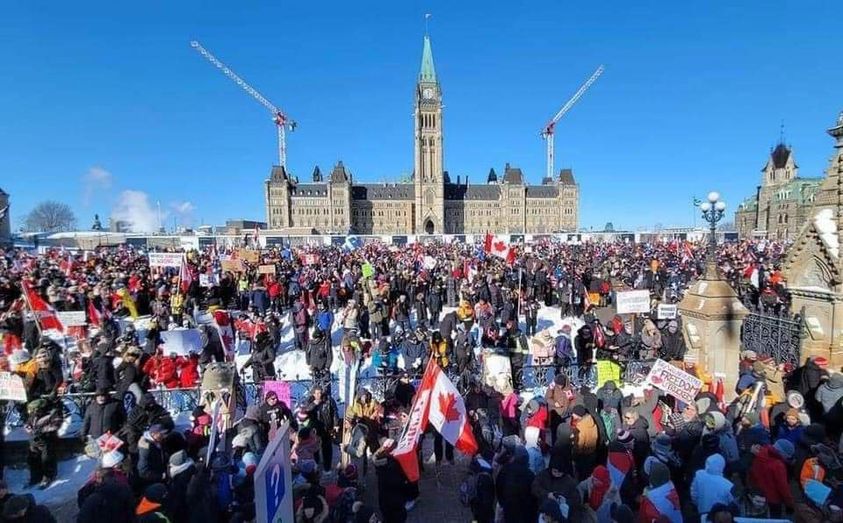