I have to tell you about the morning Alexis and I left for Ottawa.

It started in Oshawa on an extremely cold morning on the Thursday, January 27th. We threw our bags in the wagon and off we went in a 1981 Kenworth W900A day cab with too much wheelbase. As we rolled on down the road laughing about our rolling billboard behind us, Alexis kept me updated on any new convoy news.

Now ya gotta remember, we thought there were people already there from pics we had seen. We stopped in Joyceville where we grabbed a drink and yes, got flipped off. Little did I know, little Miss Alexis liked being in the big truck and would later go get her “Class A”…oopsy, my bad.

When we arrived in Ottawa, it was just funny as hell as we kinda got lost a few times trying to get into Parliament. We laughed like crazy, turning corners that weren’t made for big trucks. We most certainly pissed off many people, rolling into a Liberal riding with a billboard of that size.

When we finally got to Wellington Street, we realized that nobody was there and that’s when Alexis jumped out and snapped a few pics in front of Parliament. Almost immediately, we had law enforcement coming at us like rats. Yes, we did get chased outta there and had to go hide at the west side of Ottawa by the arena.

While there, we actually had Ottawa cops stop and take pics in front of the wagon! I finally got Miss Alexis to the hotel by cab, and ended up parking in the east end of Ottawa at a fuel stop. The next morning, I went back to get the truck where I was told to “get that fuckin’ thing out of here.”

With good friends in front and behind, we rolled into Ottawa and the rest my friends is history…so now ya know, the whole story. 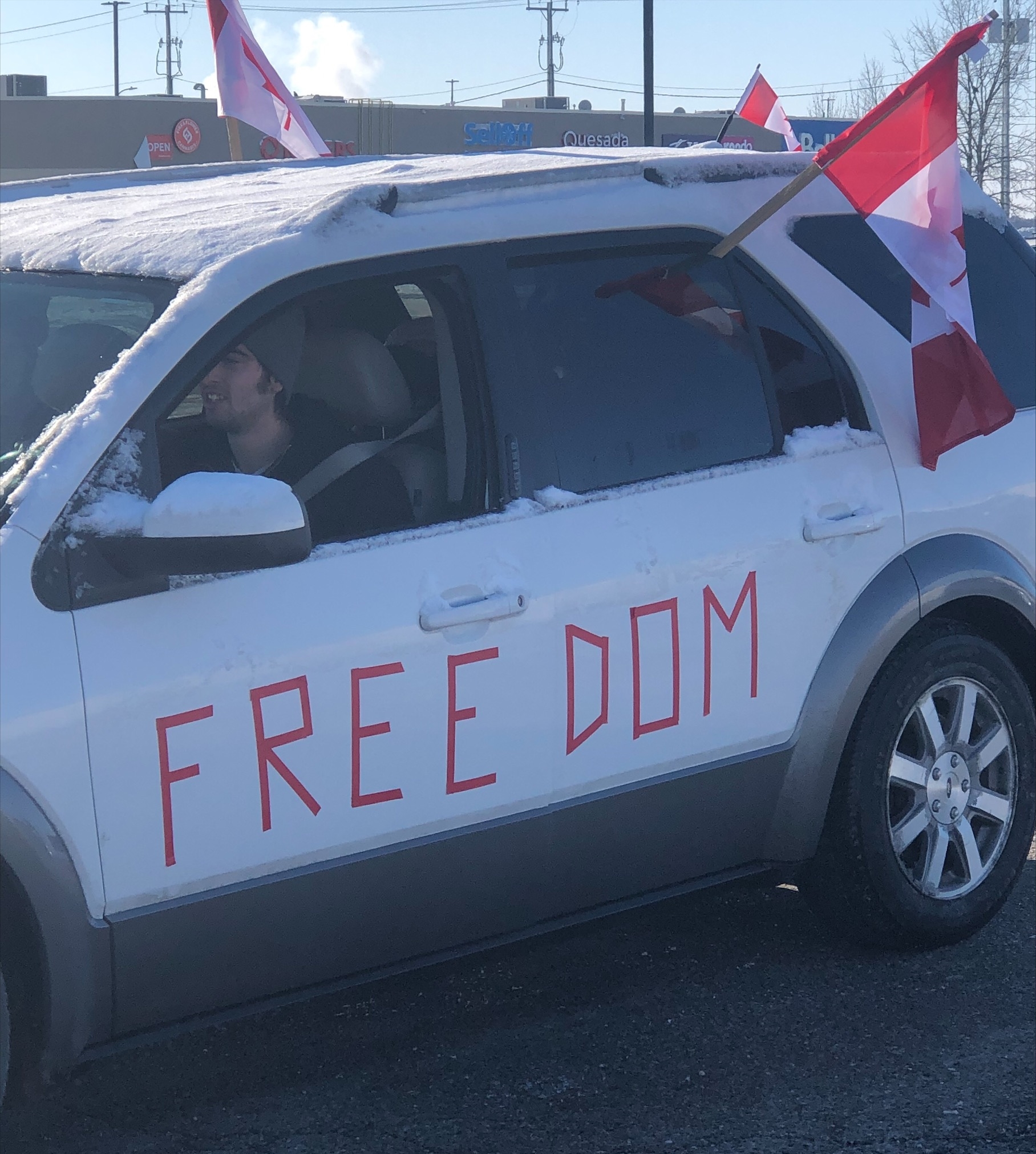 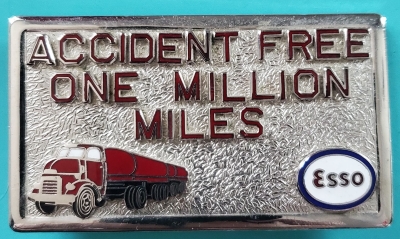 ‘Vision Zero’ — can we ever achieve a world without road fatalities? 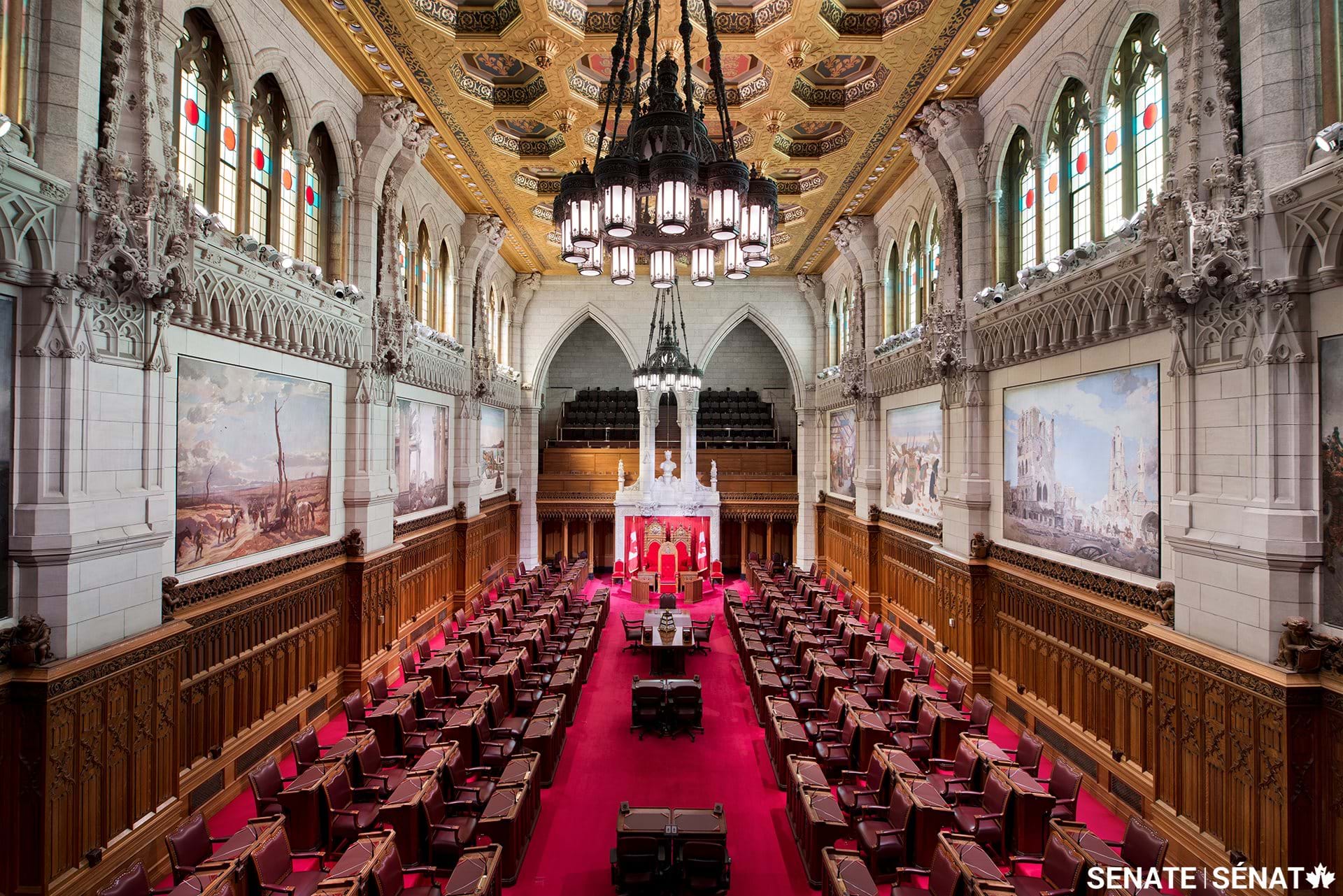