The ODTA media release states that job actions to advocate for respect for their labour rights, fair wages and compensation, and highlighting safety issues are the objectives of the protest. Members have parked their trucks at the Ontario Khalsa Darbar in Mississauga and will not be working or servicing job sites.

“We want to work collectively to come to a binding agreement with contractors and others that employ independent dump truck operators,” says Bob Punia of the ODTA.

The Toronto Sun reports that Dufferin Concrete has sent a letter to customers warning that they cannot guarantee supply after March 22nd:

“The events that caused Dufferin Concrete to shut down production on Friday, March 18, continue,” Pat Raines, Dufferin’s commercial manager, said in a letter to customers.

“Unfortunately, we are now at the point where we are no longer able to supply any project within the GTA core after Tuesday, March 22.” 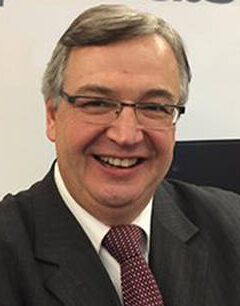 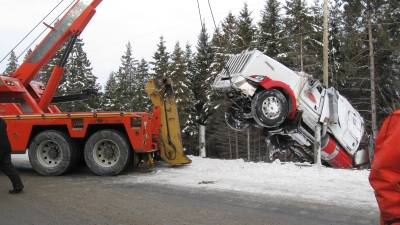 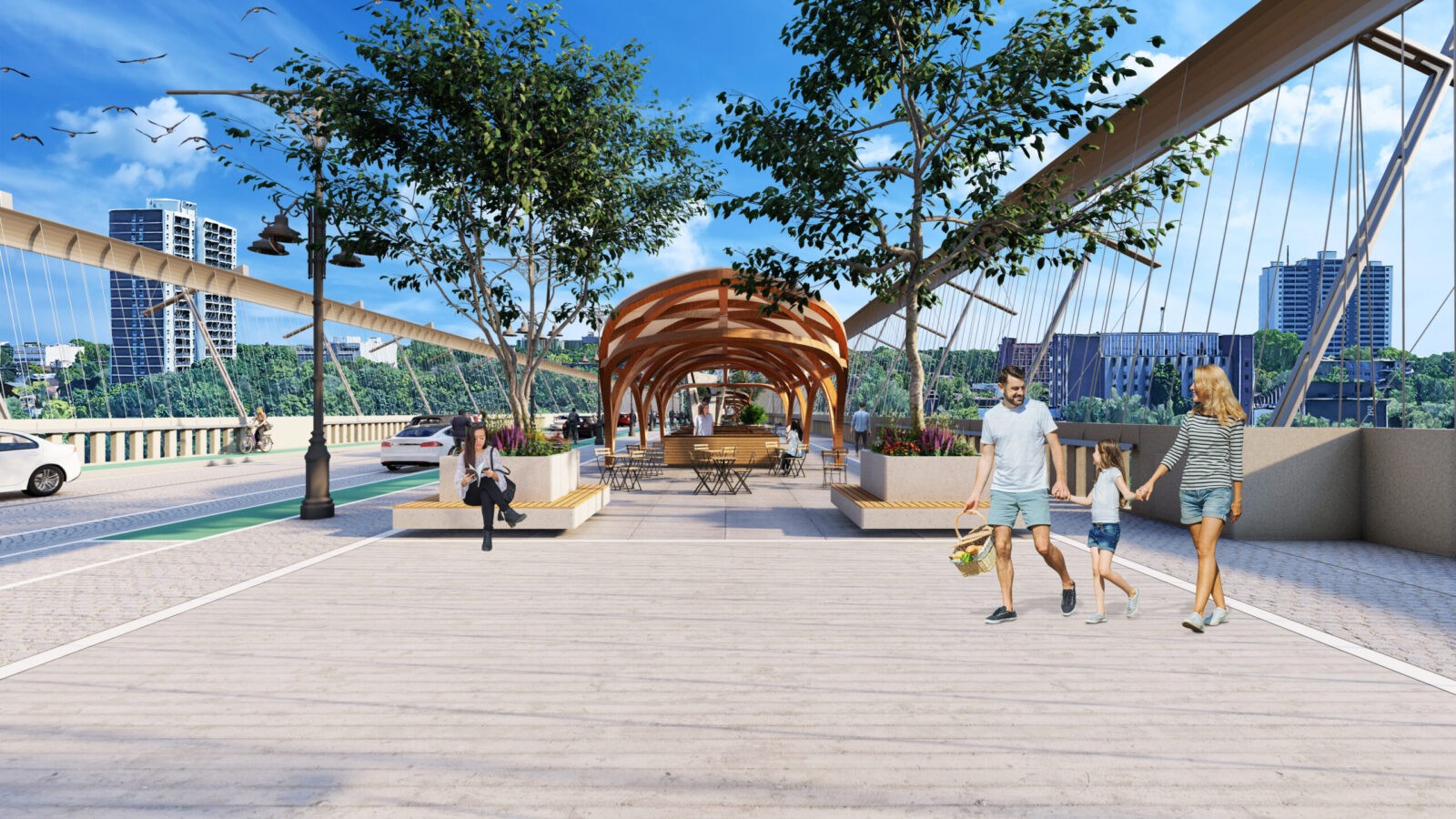 The Bloor Street Viaduct: could it become a recreational zone?