As we close the first week of hearings at the Public Order Emergency Commission, I think it’s a good time to dedicate Road Warrior News’ Sunday Guest Contribution page to postings related to the topic.

Last winter, a group of Truckers and their supporters from across Canada converged upon the nation’s capital to register their complaints about government handling of COVID-19 including lockdowns and mandated vaccinations.

“Freedom Convoy organizers set out to change the conversation around COVID lockdown measures: while Justin Trudeau was claiming COVID restrictions were about preventing the spread of disease, Truckers could see clearly the restrictions were an egregious breach of Canadians’ rights and liberties. They were the first group to have both the courage and the ability to call ‘bullshit’ on Trudeau’s narrative. It could have been nurses, or welders, or civil liberties groups that organized an Ottawa protest; it should have been doctors, lawyers and opposition politicians. But it wasn’t: it was Truckers…

“The Truckers’ Convoy had nothing to do with the business of Trucking: it was about taking a necessary political stand. It is just lucky for Pierre Poilievre and the rest of Canada that the fearless and outspoken group that decided to stand up for their own rights and everyone else’s also happen to own 80,000-pound rigs which can be lived in for weeks, look incredible in photo-opps, and take up a lot of space in front of Parliament. It could have been nurses, or welders, or civil liberties groups, or doctors or lawyers or politicians. But it wasn’t: it was Truckers.”

Today, RWN/Taxi News is sharing a Guest Contribution from Judicial Watch in the United States, which provides shocking, appalling evidence of how far governments have gone to brainwash citizens as to the safety and efficacy of the COVID shots. Clearly, Canada is using the same playbook.

As a communications professional, I have been horrified at the military-grade propaganda campaign and psychological operations to which citizens have been subject over the past three years. I considered it to be an actual terror campaign, and it was the reason I left the Doug Ford government. I believed it was unethical and immoral to terrify children, parents and seniors with such intentionally frightening and misleading information.

Earlier this fall, Judicial Watch obtained 249 pages of records from the U.S. Department of Health and Human Services detailing the extensive media plans for a propaganda campaign to push the COVID-19 vaccine.

The records released to Judicial Watch through Freedom of Information include a document titled “PEC [Public Education Campaign] Plan April 19 – May 31 [2021],” which includes (pages 30- 34) the following media plans and action items:

Other “ideas to be considered” in the document include:

It used to be illegal for the American government to use taxpayer dollars to run propaganda campaigns targeted at its own citizens under the U.S. Information and Educational Exchange Act of 1948. Barack Obama changed that in 2013.

Canada’s own military actually seized upon the COVID pandemic as an opportunity to test new propaganda campaigns on unsuspecting citizens.

This week, as proof comes in that governments are intentionally terrifying their own citizens with COVID propaganda, we learn through testimony in the European Parliament that Pfizer never conducted any research regarding their COVID shot’s ability to stop transmission of the disease.

Perhaps now, we have a perfect storm: testimony which reveals that mandating the shots had no basis in fact or science; proof that governments lied to their own citizens about the efficacy of the COVID shots; and an Ottawa inquiry into Trudeau’s use of the Emergencies Act to shut down the Freedom Convoy protest last February.

The Truckers were right. The mandates served no public health purpose, and represented government overreach. Somebody had to call “bullshit,” so the Truckers did.

It could have been nurses, or welders, or civil liberties groups, or doctors or lawyers or politicians. But it wasn’t: it was Truckers.

I, for one, am grateful that they did. 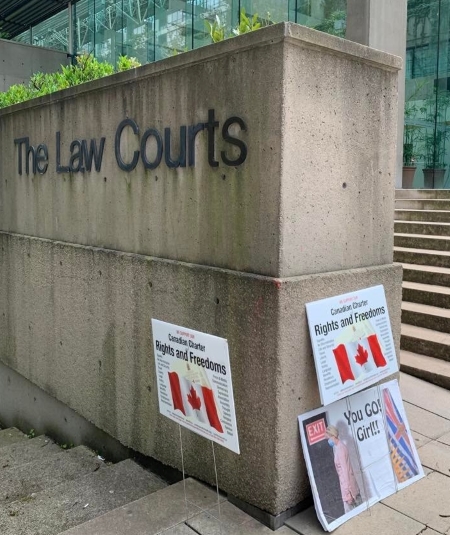 Canada’s constitution “does not bend, kneel and kiss the feet of judicial legislators” Galati says 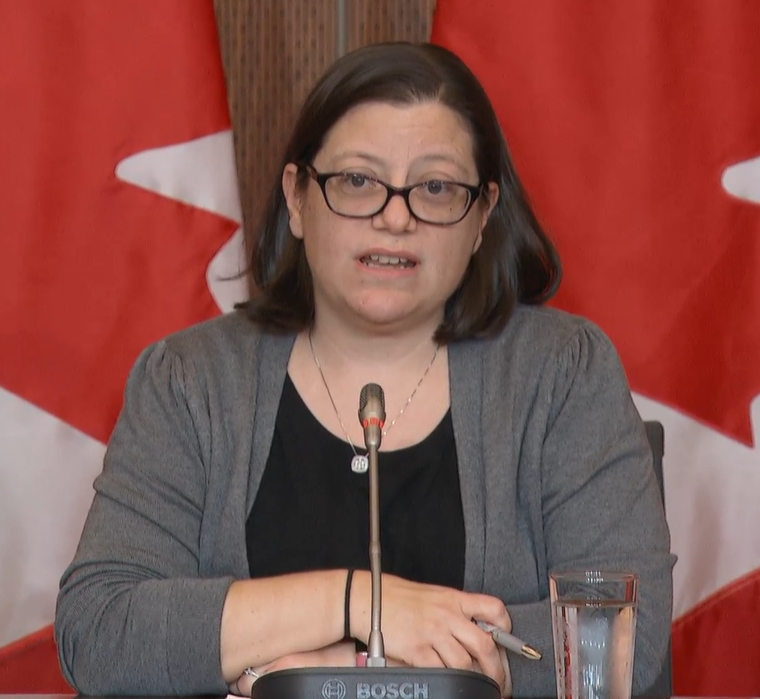